I am aware that, of course, I need DP1.4 to fully utilize the capabilities on this monitor, but for some reason I’m having issues even running in 4k/60Hz. I’ve had it working but often I get flickering to black, back to display, repeating N times or seemingly indefinitely. Sometimes it just displays black.

Lowering settings prevents this, i.e if I run 4k/30 or 1440p/60 it works fine. On macOS I can’t manually adjust frequency or resolution (with the GUI at least). To get it to work everywhere without tinkering, I had to set the monitor to DP1.1 and I’m limited to 4k/30Hz. This seems solid.

My previous 4k monitor had zero issues running at 4k/60Hz. Never had any stability issues until the monitor died.

I do plan to get the DP1.4 monitor but I’m worried that this samsung device is really finicky and I should just return it while I can and get another monitor.

It’s a side monitor so I technically don’t this particular model but I wanted something future proof.

I’m using a 6’ cable from the computers, and a 3’ from the kvm to monitor. Specifically this brand/model of DP1.4 cables: 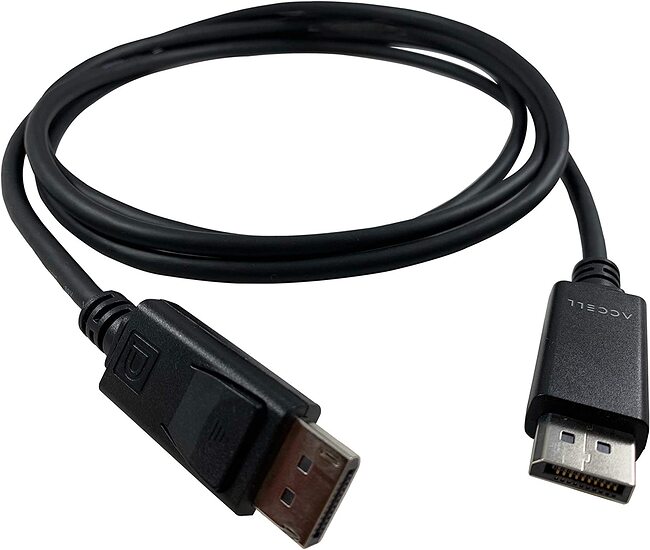 I’m a little confused. The Samsung Odyssey G7, at least according to their website: 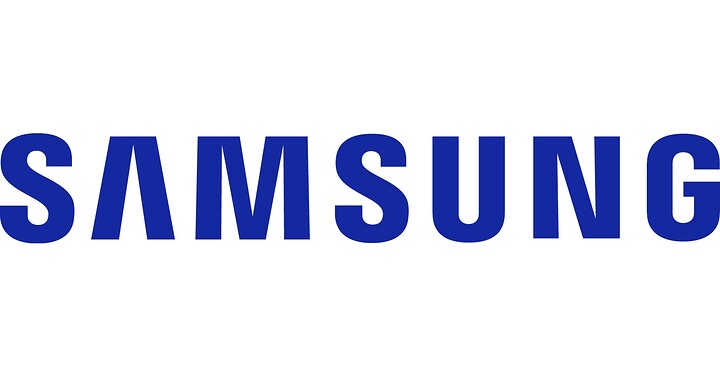 Discover the latest features and innovations available in the 32 inches Odyssey G7 Gaming Monitor. Find the perfect Monitors for you!

Besides that, Level1Techs has had issues with the Odyssey G9 NEO with similar issues you’re describing (flickering to black, etc.) if you have an AMD card I would recommend turning HDCP Support OFF to start.

If your problem persists I would recommend going to your driver settings (whether it’s Nvidia or AMD alike) and turning your bit depth from 10 → 8.

If none of those work, try changing to 240Hz in the monitor’s UI. This will force the connection to run compressed and allow it to properly work (in theory). If you were running 4K you could not do 240Hz with the KVM, however, I believe your monitor is 2560 x 1440, which is fine at 240Hz with good cables.

Note: Even though you have the older Displayport 1.2 model of the KVM, it would still be a good idea to use quality Club3D DisplayPort 1.4 cables for your setup. Also, run these at the shortest length you can so the connection is 3 + 3 rather than 3 + 6.

I guess in the US they (now?) call it G70A? In either case, yes, it’s confusing. That said, it’s definitely the 4k variant of the monitor. Color depth is already 8 bit. 30 Hz seems to work solidly (DP 1.1 limit on the monitor) but if I can’t do more than 60 Hz after upgrading to DP 1.4, I might as well return this monitor and get something cheaper.

I technically don’t need 4k - only want it for development purposes to have a high-dpi + scaling display (but I can always just use 1440p with scaling for testing that anyway). It’s sad that my previous kinda-cheap samsung monitor worked fine at 60 Hz (as specced) but it was just kinda shitty in terms of on-screen controls and then eventually died.

I think I’ll just return this monitor and get another brand. It’s not worth battling weird issues with an expensive non-primary monitor.