Saga of Wolfleben - To the Linux Community, End of Writing,Mini Reviews, IT, and Logging out

If your recent to the forum, you don’t know me. You have however will see my name attached to things relating to the forum. From what is a good thread to various detailed wikis. But who is the person behind the obsession of details and striving to be better?

I see the world differently. I’m a tinker. I like to know how something works and what I can do with it.

Example of being a tinker. I rebuilt a Thinkpad x240 I got from Ebay. It had no battery. No Hard drive, no ram and the monitor screen needed to be reconnected. Oh it’s also my portable Linux Mint Laptop: 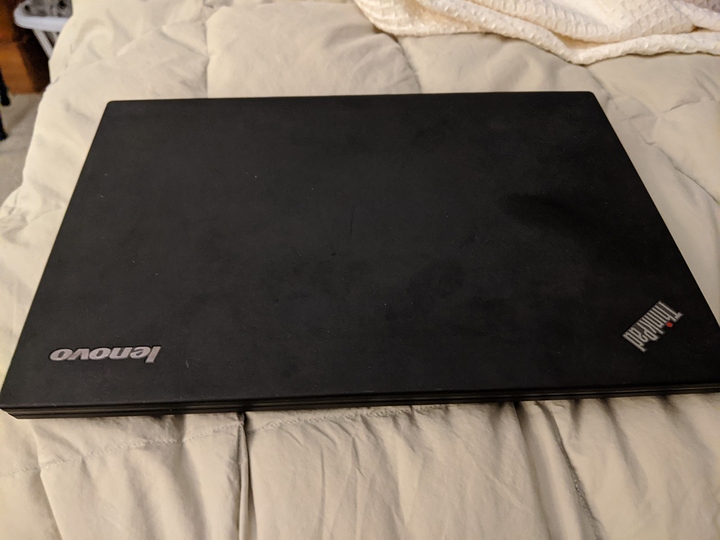 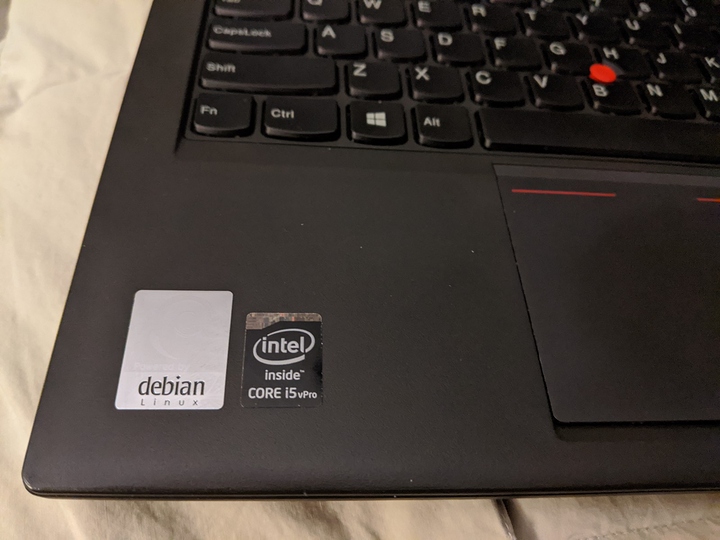 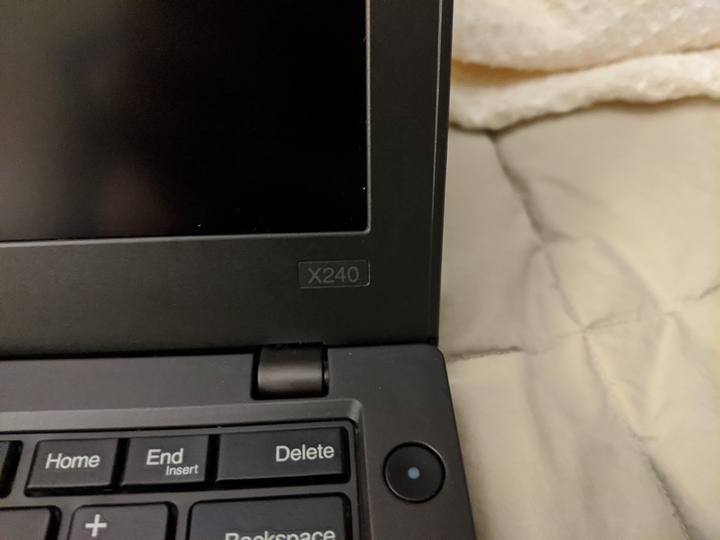 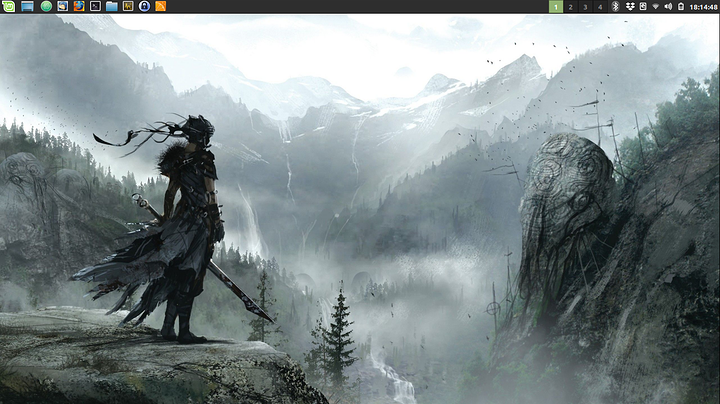 What’s I Installed Software Side:
Atom for Text Editor. I’m planning on learning a programming language I just haven’t decided what one yet.
Dropbox
Clementine
Keepass2

This tinker project Linux Mint Laptop is my daily use PC. I only log into my Windows PC to game and my Windows Laptop for testing.

I enjoy films and use a 10 year judgement on them. Basic version is will I watch the film in 10 years. If not I don’t buy it and ignore it after I see it. If someone else likes it, then good for them. If they like and enjoy the film, I’m not going to go out of my way to ruin something they like.

I enjoy film soundtracks and I think Junkie XL is one of the best modern film composer.

I watch Anime and think Nero Saber is the one true saber.

To the Linux Community

Dear Linux Community Members of the Forum,
Do you want to know why I created A Linux Distro Guide? I created because there are so many flavors and I wanted people to have the chance to discover if Linux would work for them and where to start. It’s a choice they’ll make. They may decide Linux won’t work for them and use Windows or Mac OS or even Chrome OS [Granted that is Linux in a way.] and there is nothing wrong with that. Let users be free to choose what works for them.

I was in talks with a publisher and I let them know the reason why I won’t be writing professionally. The publisher was understandable. I won’t say why here on the forum, it’s personal and the only people who really needed to know have that info.

These aren’t full size reviews but bite size and to the point.

Going pure Android with Google itself is not an easy experience. You can’t change the default launcher. They have the weather turned on and it was insane to get that turned off. I don’t know how I did it. I’m a lite phone user and my phone last 4 days before I have to charge it. Next time around I want a pure Android, I’m not going with the Google pixel brand. 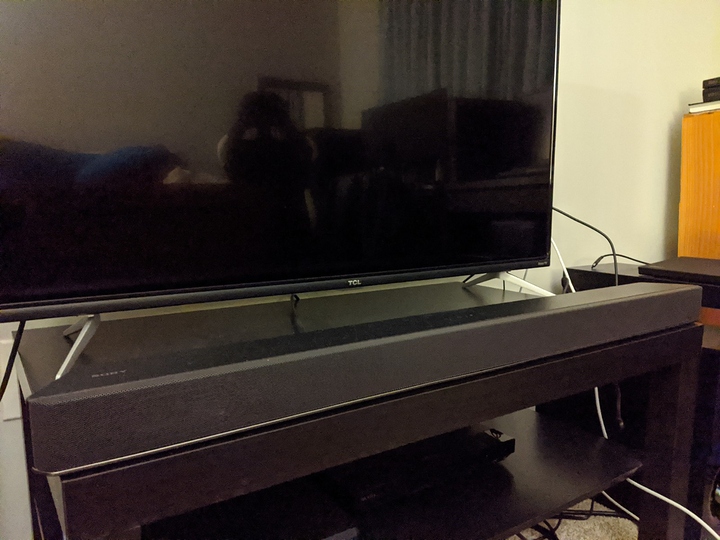 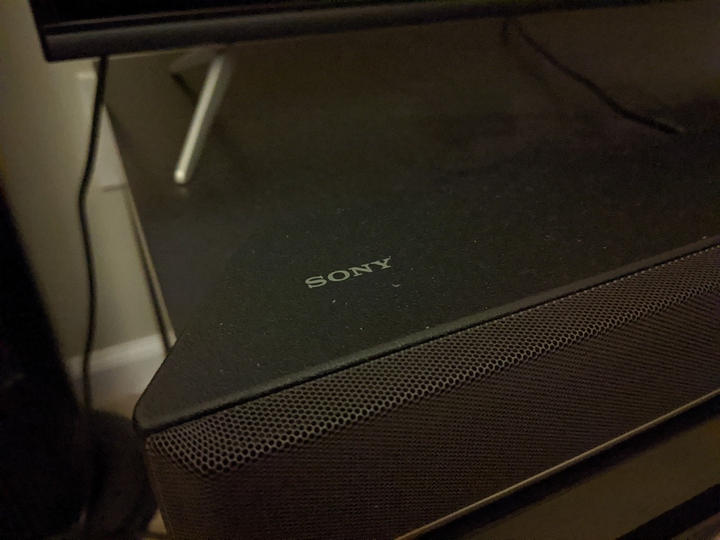 I got this on Sale and I was really curious as to was a Dobly Atmos worth it? The answer is yes. All the yes. I literally will never ever have to go to the theater again. However there are some catches and things you need to know. To get the best sound experience you’ll have to watch the film on 4k Ultra Bluray or stream it 4k. The sound is bounced off the ceiling and you do have to measure how far from the tv you are and adjust it a little. It’s pretty neat and I’m enjoying it.

From Paralegal to IT

In February I took a long hard long at where I saw myself in 5 years. The problem with where I am as a Paralegal is that I climbed as high as I could. To make any more I'd have to become a lawyer and look I may like the law but I don't want to be a lawyer. So I decided to go into the IT field.

I am currently A+ Certified and I’m working as a Paralegal while also working with the IT department. My official title right now is Paralegal - Ad Hoc IT Help Desk. I work in an office of 120 people. I’m assisting with the rollout of the Windows 10 upgrade. I set up and Trouble shoot Thick Clients. Occasionally I may sometimes get asked to go into the server room. I’ve been doing IT for about 4 months for the lawfirm.

Certs and IT Plan

I’m already on the Comptia path with A+ done. I do have a plan of what certs I’m going to get:

Now the CySA isn’t going to be for a bit. That said my goal is Cybersecurity. I do want go from Paralegal Partly IT to full IT and that is my plan.

Every story has an ending and so I’ll be logging out from the forum at the end of this month, never to return. I’m not deleting my account. Those of you who like to keep in touch, should already have a way to reach me if you need to. I’ll be around for a short bit to respond.

Good luck in the future!

We will miss you

Offline but not forgotten.
GL&HF

Never got to know you but I am sad to see you go. Good luck out there. Cyber is where we are all headed so you do have future proof career ahead of you. Can be fun, can be challenging, but over all, it is rewarding.

Wish you all the best in life buddy.
If you ever miss us feel free to come back haha.

I remember when I joined. You were here. I remembered fighting back to back with you, through the spam wars and flag incursion of 2018. You were a good warrior and a better brother.

I remember the day you lay down your shield. I shed a tear as we pushed the button, anointing you with your service ribbon. It was bittersweet, knowing that while you’ll still be here, you won’t be a moderator anymore.

While I’m always excited to year from you you, I can’t say I’m excited this time. I wish you nothing but the best in your future endeavors. I trust that you’ll go far.

At least he is moving on and up, just abandoning here, rather than shuffling off his mortal coil. Biting the bullet. Kicking the bucket. doing a Hillary (Jeff Epstein didn’t kill himself) or something drastic like that.

I wish you all the best in all your future endeavours