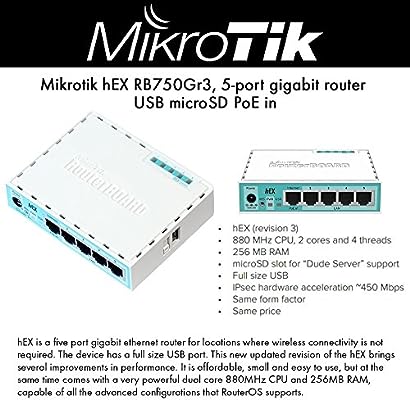 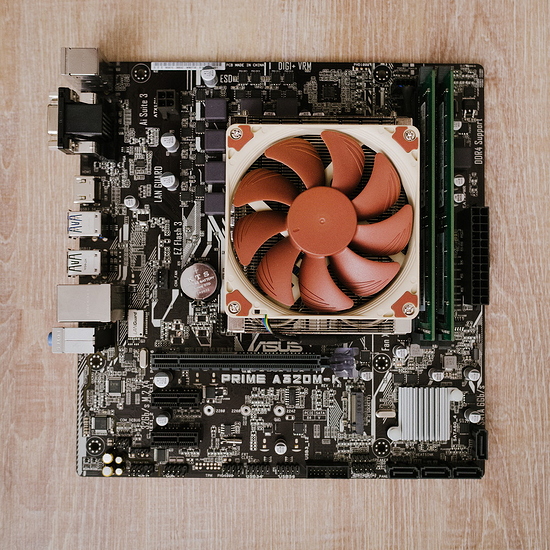 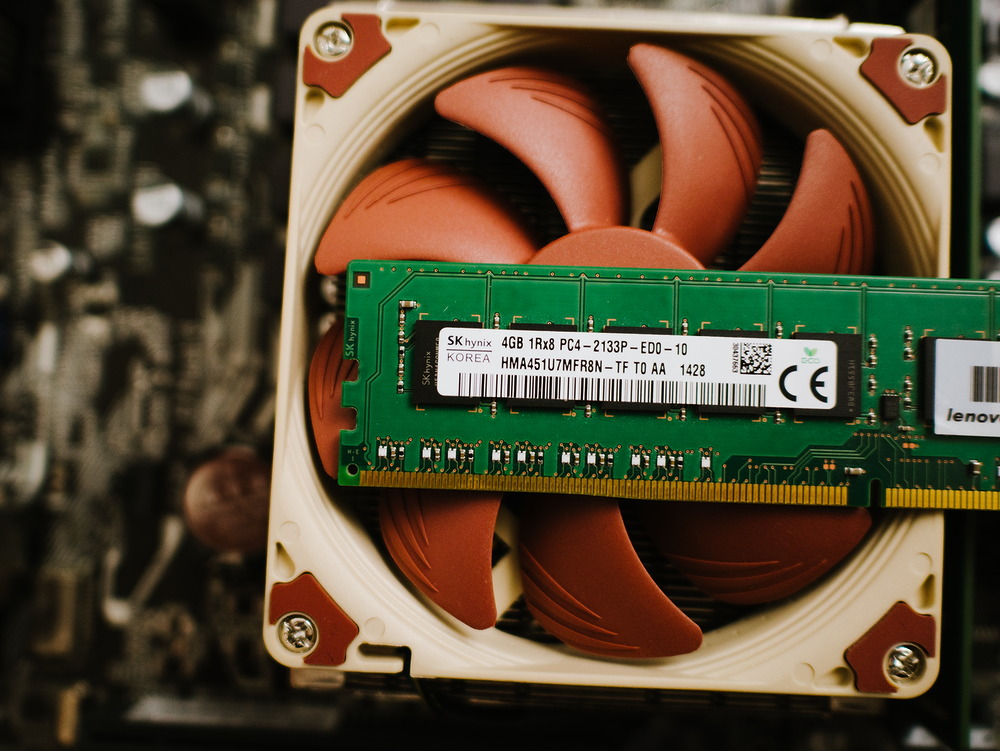 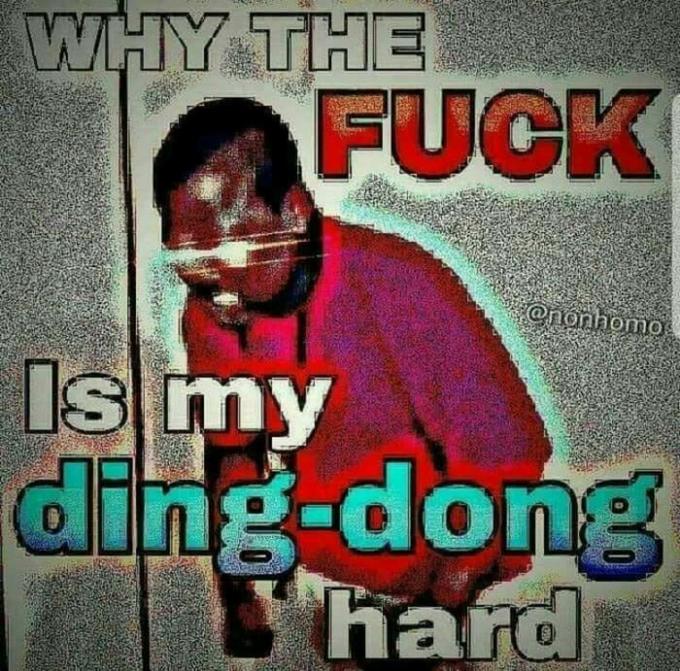 That is with C-States and Asus energy saving stuff disabled and on stock clocks.

Both systems have the same networking cards plugged in.
The new one also has a VGA card of course.

Maxing out the download increases consumption by about 3-5W on both systems.
CPU usage on both is practically zero.

So now I have a router that is not terribly less efficient than the older system.
And if I need more performance it can ramp up a lot.
I can live with this.

Small update: I have done two minor changes and closed off the build, it is now officially done.

First I switched out the old craptastic corsair 60GB SSD for my Intel DC S3510.

Secondly the GPU I used to install the OS did not come with a low profile PCI bracket. So I removed the card from the system and while it is acoustically complaining on boot, it starts up fine and runs headless without any issue.

Random idea if you just dont need the hertz, you could just disable p states untill it starts acting, and then obviously enable that higher one

The two networking cards alone plus 4 fans are drawing quite a bit of those 35ish watts. Then there is the chipset, SSD, two sticks of memory and a PSU at maybe close to 85% efficiency at it’s current load. Knocking down at most 2 or 3 watts doesn’t make a huge difference at this point.

This is a router, it just needs to work, it is running on pretty low power already…

Knocking down at most 2 or 3 watts doesn’t make a huge difference at this point.

even in western australia where i’m paying i think 19c per KW/h, even the full 34 watts is what… $2.16 per month… shaving 3 watts would save me perhaps 21c per month.

Is that worth potential instability? I’d say no…

Never mind my wasted time tweaking for it. My free time, i value at far, far more than the hourly rate of 21c/month over the number of hours i’d spend tweaking it.

Yeah, so 4W for the memory, let’s say 1W per fan and since it is mostly idle maybe 1W for the SSD, the Vigor NIC is 6W TDP and that one is running constantly, same goes for the Intel NIC but only one port at the moment so maybe 3W(?) and the chipset is getting warm as well …

And suddenly we are already at 20W without counting for efficiency of a 80+ bronze PSU at extremely low load.