So, I am reading a couple similar posts lately where Ryzen APUs and ECC memory turn up in parts lists. I did a test of that combination in May 2018 and as far as I can say, it does not work. The APU would accept the memory and use it but the ECC part won’t do anything. If it was the board or the APU… I don’t know and it didn’t matter to me back then.

I have read “it should work”, “why not?” and “doesn’t say otherwise” a million times. But as much as I would like that to be the case, it is probably of more use to people, for us to find out if it is actually true.

So, my thesis is this:

Now I need your help to prove me wrong.
Because so far I have not seen actual confirmation that it does work.

Here is what I did back then:

So, after the mainboard mess I tried to run the APU in the ECC system I already have .
And it does not work. It boots, it runs fine but all the tests say “ECC NOPE!”.
I tried checking EDAC, dmidecode and lshw on ubuntu.

So if you are a tinkerer and have the parts around…

I thought the ECC feature was only utilized by Ryzen Pro CPU’s and APU’s. I could be wrong but I’m almost positive that this is the case.

r/Amd - FYI: ECC on Raven Ridge appears to be working

AMD is in that thread. Not validated but not disabled. It is up to the Mobo manufacturer.

I read that whole thread and nobody in there has confirmed to get it working. I won’t accept what some supposedly AMD person suggests. I wanna know for sure from someone who actually did it. That is the point of this topic.

(Please don’t misinterpret this to be a “me right, you wrong” thing, I just would like to keep this as sciencey as possible.

@wendell, did you get that to work at some point?

not sure why tyou would need ECC with an APU anyhow. but it’s lookign like it’s a BIOS limitation. the ryzen pro apu supposedly supports ECC

not sure why tyou would need ECC with an APU anyhow.

For a FreeNAS device running ZFS without a dedicated GPU, for example. As I said, there have been a couple posts like that lately.

Build it, test it, prove it.

Build it, test it, prove it

would love too, but i don’t have money for that

That’s totally fine, I don’t want anyone to buy stuff. In fact I want this to work out so that we have something to base our recommendations on. That might prevent some frustration or unnecessary costs in the future for people asking about it here in the forum.

I am about to upgrade/downgrade from a 2400g to a 1700 and plan to use the 2400g in a home server if i get the money for parts, so would also like to know if ECC is supported.
Since i don’t want to spend too much i have been looking at cheap mobos and noticed that the asrock A320M-DVS R4.0 spec sheet states that only pro raven ridge CPUs support ECC so it doesn’t seem likely.

Someone around here has gotta have both some ECC ram and an APU for a least a test. I am curious about this too. Even if its just a couple people saying you couldn’t get it to work either, any input out there?

Sure. One actual confirmation would be one more than we currently have. And for a FreeNAS systems the 200GE could be perfectly fine performance wise. I’d suggest an ubuntu 19.04 flavor for testing.

Well I’ll check if it boots at all first, and go from there. I’ll reply when I get back home later.

Looks like no go with the Athlon 200GE.
It does boot, both windows and Linux as we will see. Here is BIOS (sorry for Iphone pic) 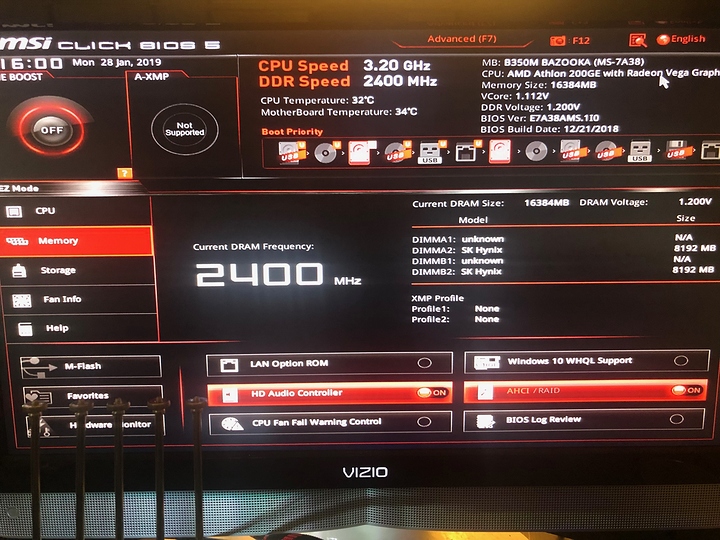 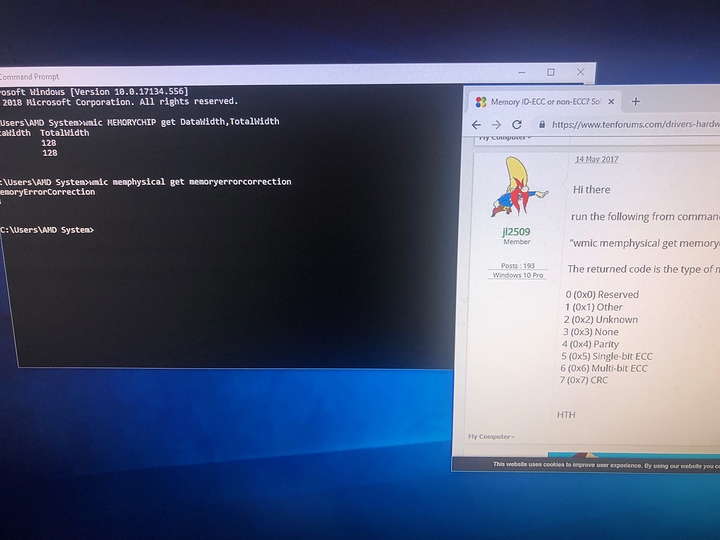 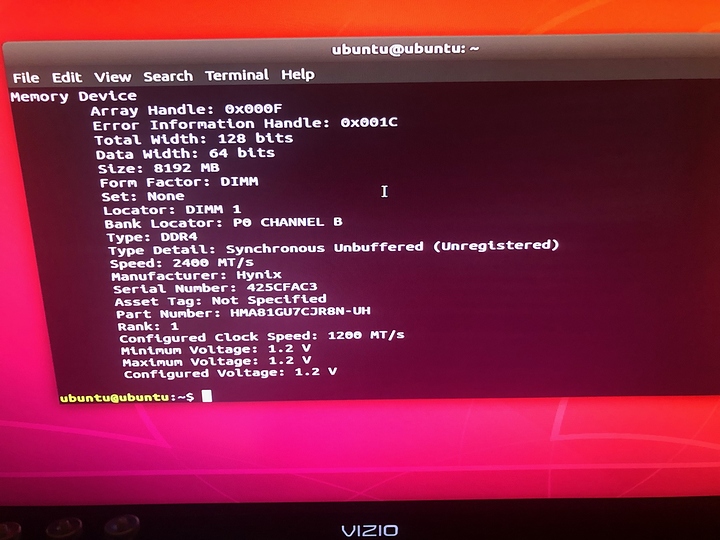 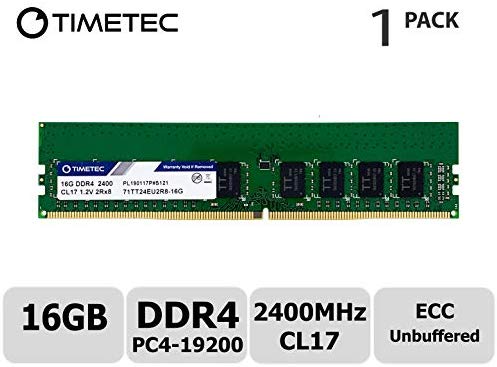 For a FreeNAS device running ZFS without a dedicated GPU, for example. As I said, there have been a couple posts like that lately.

not the end of the world not to have ECC with zfs, it’s a redundancy that fixes an edge case that isn’t catastrophic in the first place if that’s your desired application.

Still don’t know about the other Ryzen chips. They might be different. 1950X on a designare works for sure.

I have two Ryzen 3 1200 running as firewall and NAS on different boards with ECC running fine. (Not saying it always works but just confirming that it can work.) It is specifically the APUs that I have never seen working.

Thanks for your time to do the testing!

not the end of the world not to have ECC with zfs,

I am aware but it is a use case and people want that. I’d be one of those.
Also that is not what this thread is about.

(Not saying it always works but just confirming that it can work.)

So it shows ECC as functional when you look for it, not just boots into the OS, right?

For a FreeNAS device running ZFS

Get the AsrockRack board problem solved (no gpu needed)

So it shows ECC as functional when you look for it, not just boots into the OS, right?

Yes, I checked EDAC, dmidecode and lshw before I put FreeNAS on the system. I did check on my router as well but probably not all three methods.

Get the AsrockRack board problem solved (no gpu needed)

Not the point of this thread. That was just an example.

yeah, a lot of people seem to throw ‘folk knowledge’ around about death scrubs and cosmic radiation though so you never know. Wasn’t trying to derail the thread.