I recently switch to Ubuntu.

In windows my gpu stopped its fan while it was below 50C and it consumed 7 watts on idle, in ubuntu it consumes about 29 watts on idle and fans run at 700-800rpm. I have installed amd drivers.

Is this behavior normal? I rarely play games so most of the time gpu sits passively cooled.

I have a RX580 on Arch and my experience is exactly the same. 29 Watts idle and 650-700RPM haven’t found a way to stop the fan on idle yet (Haven’t tried very hard). Haven’t run the card under Windows.

Will check again when I get home this afternoon.

RX480 owner.
Yes, on linux it does not seem to have silent mode, or what ever it’s called.
You don’t install amd radeon drivers on linux. You get them with kernel, some times upgrading to new kernel might be required. But do not install manually your AMD gpu drivers, unless your situation really needs it…

Sadly windows gets all the cool stuff like that…

Also the temps from sensors seem to be all over the place on idle.

You installed workstation drivers. You don’t need them. Uninstall them and it’ll go back to normal.

So after fiddling around you can simulate this functionality manually. After writing a python script my card now stops the fan < 50 and then slowly ramps up after that.

I suspect the tools like this would enable you to do the same: 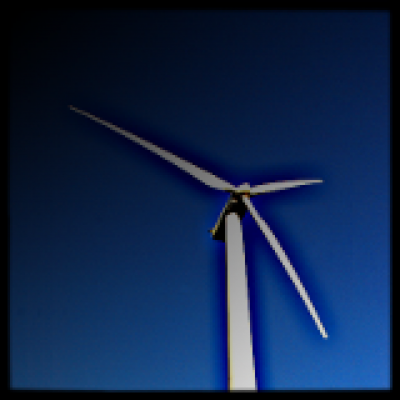 Note to op in the future, you don’t need to install drivers.