Hi, I have an XFX RX480 GTR BE, tried to flash like 10 580 bios, the fawkes one too, but all gave me the same problem, mini freezes and sometimes blue screens after opening something. I really don’t know if is a problem related to the GPU or something in my PC. Any suggestion?

Does it only have issues when overclocked or even on stock settings?

Only with custom bios, with OC (1440 stable +50%) or stock is fine. Should I try again but with atikmdag patcher too?

I mean it sounds like the non-stock BIOS isn’t stable on your card. I have had this issue on my Vega 56 as well, and had to settle on the 64 air even though it’s in a custom loop. I probably flashed it 15 times with 10 different BIOS’ during my testing.

After seeing the other thread, you’re flashing a 580 BIOS right? Some 480 cards just won’t do it.

Idk man, I’ll try with the patcher, if that doesn’t work nothing will. 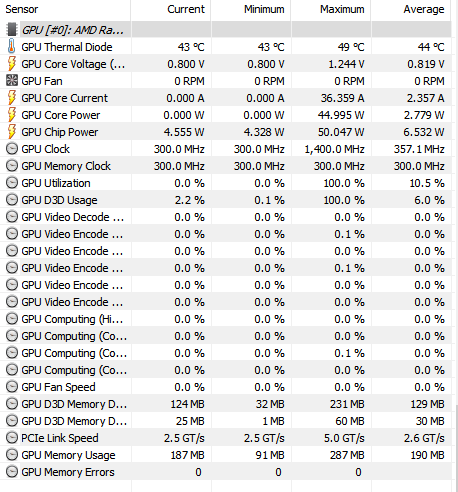 What software did you use to flash the bios and where did you get the bios files?

I mean, I understand the idea, but why? Have you verified the compatibility?

Well if @wolfleben didn’t close the topic because of a necro?!? you would know what he is talking about. Think about it next time @wolfleben. Actually @moderators can you guys rethink the idea of necros ? At least when it comes to someone looking for help for the same problem/solution as described in the thread ?

What you are talking about currently being discussed. The necro rule is still in place and will be enforced until it is changed. The grace period is three months at the moment.

Yeah without the previous topic context it makes this topic somewhat confusing.