I managed to pick up an RX 6800 at Microcenter. Almost every game I play has stutter/micro stutter, except funnily enough Cyberpunk 2077. It seems common between Nvidia and AMD, though a lot more common for AMD. There appears to be two solutions proposed coming from the rest of the internet, but I can’t quite nail it down. It is either replace your PSU or make some setting adjustment change in Adrenaline to turn off free-sync.

On top of the stuttering, performance has felt sub par. I never get passed 60FPS in most games, except say GTA 5. I don’t know if this is because of the CPU holding it back or what, it often feels like it is not using all resources available. Card runs at an average of 65c or less most of the time too.

A little bit of what I have done so far.

NO overclocking has been done
Reset to factory settings in Adrenaline
Fully removed and re-installed the drivers AKA wiping every AMD folder
Set to install as minimal.
Game Bar and Game mode already turned off in windows 10 settings.
Free sync Enabled in Adrenaline last night, though I come to find it is now disabled after doing a check while writing this post. So Re-enabled it.

Other posts about this.

Brief summary of the problem: The RX 6800 doesn't sustain GPU clock in a sufficient manner, causing Hitman 2 with DXVK...

Question - Stuttering and weird slow down in game - RX 6800 XT

Dear people, I bought a RX 6800 XT to be able to play games on 4k and have fun. Now recently i have started tweaking and trying many different things to make it work after seeing others play on 4k on Youtube. Right now i am having some weird issues...

Most graphic settings in-game are set to either high or medium. Movement blur Off
Tested Games so far encountering this stutter

xmp enabled? if not pls enable xmp. The 1800x+slow memory may be unnecessarily handicapping that nice gpu

Last I checked it should be, I’ll check that in a minute after this post. I’ve kind of been stuck with that slow memory awhile. I keep forgetting to buy faster speed memory. I

I also discovered maybe I’m an idiot about free-sync. I have tried running the games in full screen, and I am getting a lot better results at least when running after burner overlay. Benchmarks are still a little hit or miss. Saints Row still stutters a bit, but less so. Implemented frame limiter to 141 FPS. Driver I’m running is the recommended one from last month at minimum install. If that matters any.

Looks like one of my BIOS updates may have reset it. I thought I had it set in stone. Evidently not. I enabled DOCP. I imagine other boards generation or two ahead just use XMP.

After some more testing in Valhala FPS is at 112 max! I’ve I think your XMP suggestion and my friend’s suggestion to limit FPS to 141 and set games in full screen may have done it. Now to see if streaming is gonna be viable or not. It was really bad last night. I forget which encoder type we are supposed to use these days. I also could not stream at 60FPS. Had to dial it down to 30, as viewers reported a blocky stutter mess.

I still wish Saints Row 3 Remastered wouldn’t be a stutter mess.
I’ll test some other games too and report back.

The full screen and FPS limiter, this is what I’m referring to. 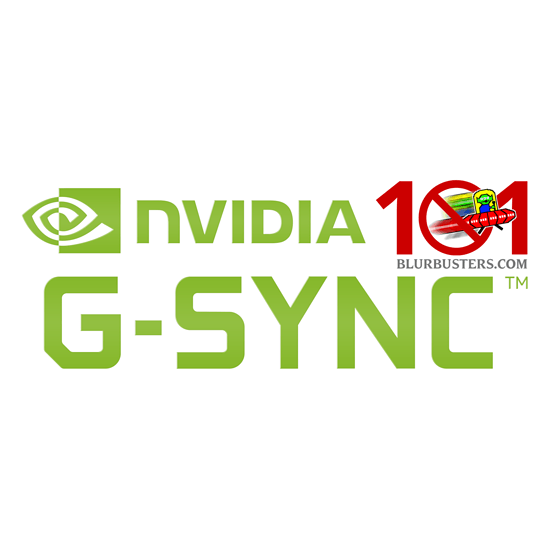 Many G-SYNC input lag tests & graphs -- on a 240Hz eSports monitor -- via 2 months of testing via high speed video!

Just to give my sauce. If you were to overclock, that can cause stutters too on any vendor’s card.

I have not over clocked my machine as of yet no
So i guess it came down to FPS limiter and full screen option. Go figure.

Saints Row 3 Remastered Worst to Bad
Warframe None
Red Dead Online None
GTA5 None (Used to in previous gen cards)
Cyberpunk 2077 None
Jedi Fallen Order Some No off option for frame limiter. Bagano planet will hitch
No Man’s Sky Some
Just Cause 4 None
Assassin’s Creed Valhalla None
Elite Dangerous Odyssey some during glides. (performance subject to change see Yamiks complaints.)