Robert Pattinson is the New Batman

The dude from Twilight. Not who I would have picked. Preferably someone from U.S. who was a bit older.

DC not winning any favors, imo. 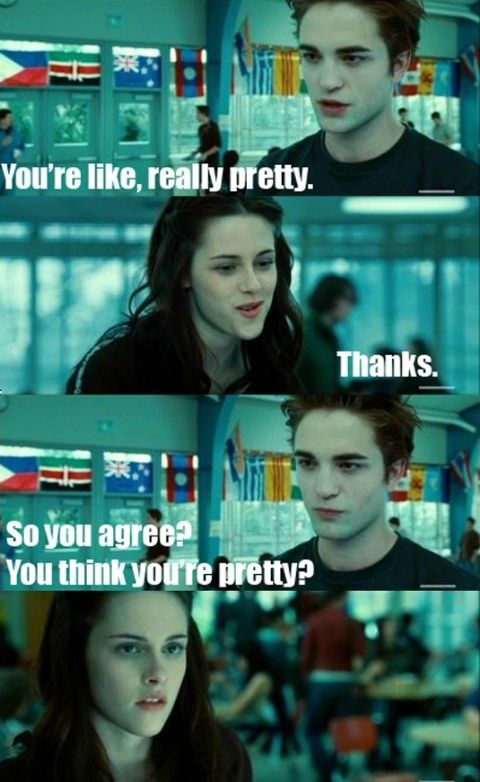 i am muting this thread too

What’re you some sort of Clark Kent fan boy?

So I am 90% joking. No offense to our British brothers and sisters. I do think it was a stupid casting choice, but I thought the same about Chris Evans and Cap.

… bloody hell Alfred… would you look at the time! Gotham needs me for the Queen’s sake!

Not sure where the problem is. He is an actor after all.

Ben Affleck was a bad choice for batman too, so not really a big deal.

This is a critical analysis of the arts.

Not sure where the problem is. He is an actor after all.

People can’t get over twilight.

I think people are missing the point of playing batman. If someone asked you to be batman, who the hell would say no haha.

Could be good, people complained about Heath Ledger when he was first cast and look what an icon he became.
I’ll wait and see.

Had he not died, his overarching flaws would have been recognized and more openly criticized. The Joker didn’t slobber and drool every time he spoke. Also two main villains in one movie come on, man.

That is a great point!

If someone asked you to be batman, who the hell would say no haha.

I mean, being better at it than Ben Affleck is a pretty low bar. So right now is probably the best time to try it, for sure. But I bet WB is gonna find someone / a way to fuck it up again.

Damn, so that means we need to wait even longer for the final Twilight movie? I was so looking forward to that one ! 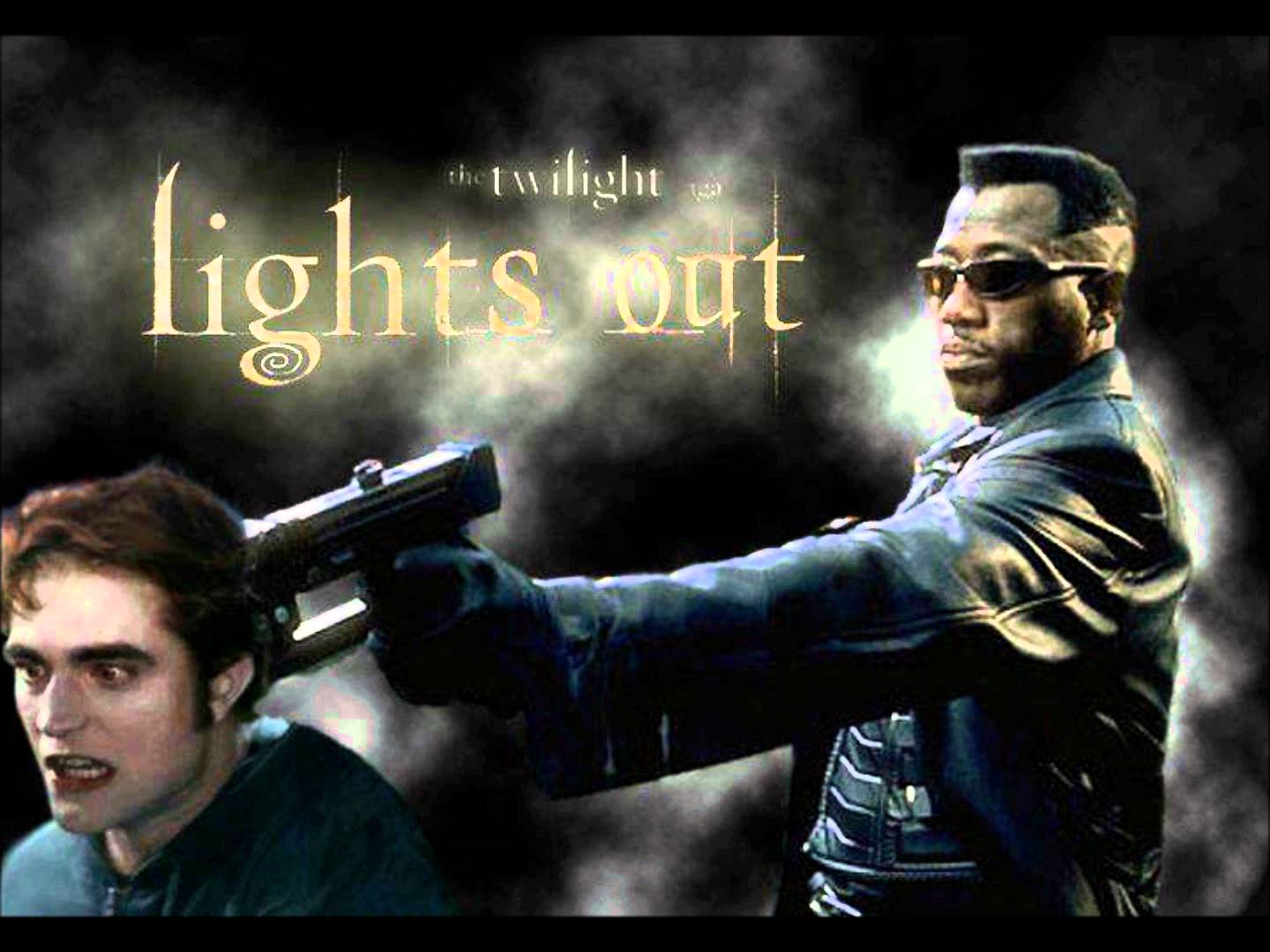