Figured you guys might appreciate this. I grew up playing the SNES and for a few reasons I wasn't able to keep my SNES or games from when I was younger. About a year and a half ago I started watching speed runs of Super Metroid and it made me want to start playing that game again since it was and still is one of my all time favorite games. I tried a ton of different emulators and none of them felt right, they all felt laggy and numb. Bought a SNES and it played amazing but looked like crap so I decided to do some research to see what could be done. Through some reading I found that an RGB modded SNES Mini hooked up via SCART(had to get a SCART to HDMI converter so I could actually use it) yielded the best video output, so thats what I did.

On to the pictures!

Got the RGB amplifier off of ebay for something like $6 shipped. Soldered it onto the SNES following the tutorial on retrorgb's site. 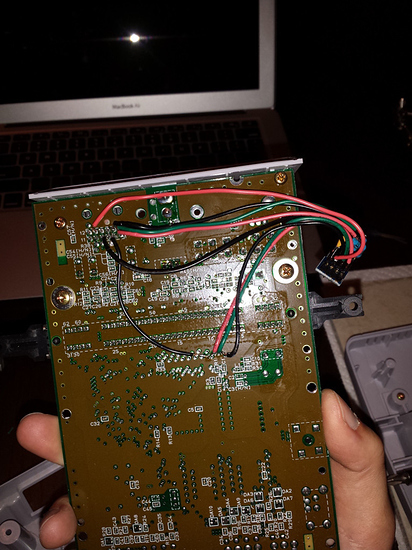 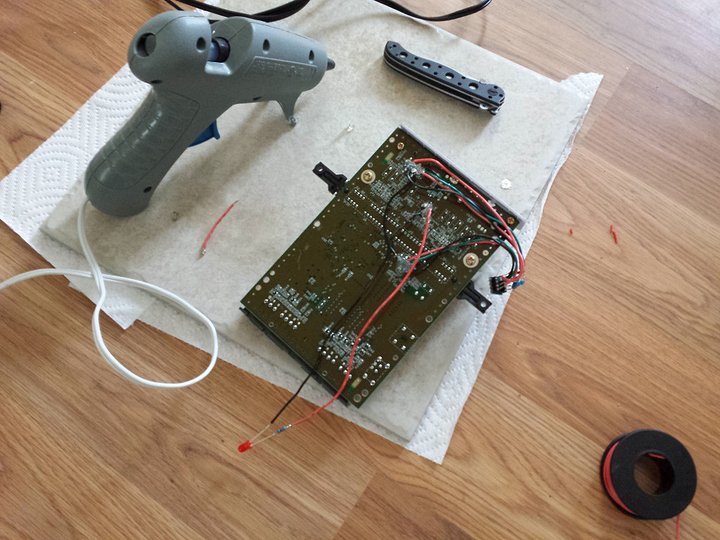 While I had it apart I wired up an LED as well since the SNES Mini's don't have them by default.

Decided to paint my SNES white to see how well it looked. Was pretty happy with the results. 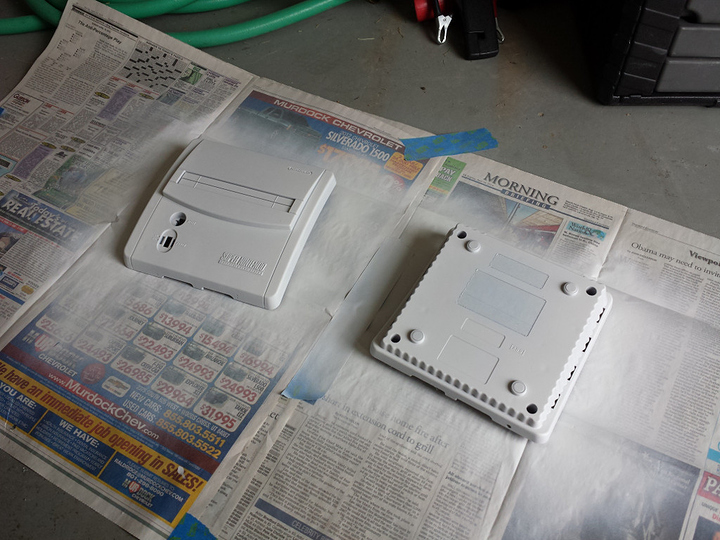 Mine, once it was complete! I own a few games now, but buying the carts themselves gets really expensive. Decided to try a flash cart, which works well and keeps the wear and tear off of my actual carts. 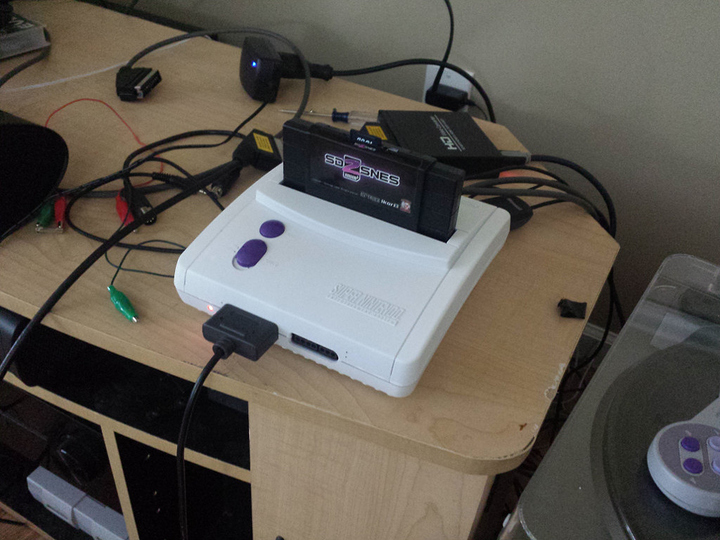 A friend of mine really liked how mine turned out and asked me to put one together for him as well. Decided to go a different route with the paint. I thought about sanding the texture down so it would be more of a mirror finish, ended up deciding against it in the end though. 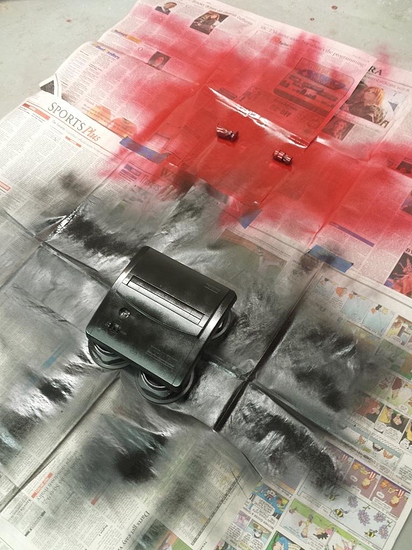 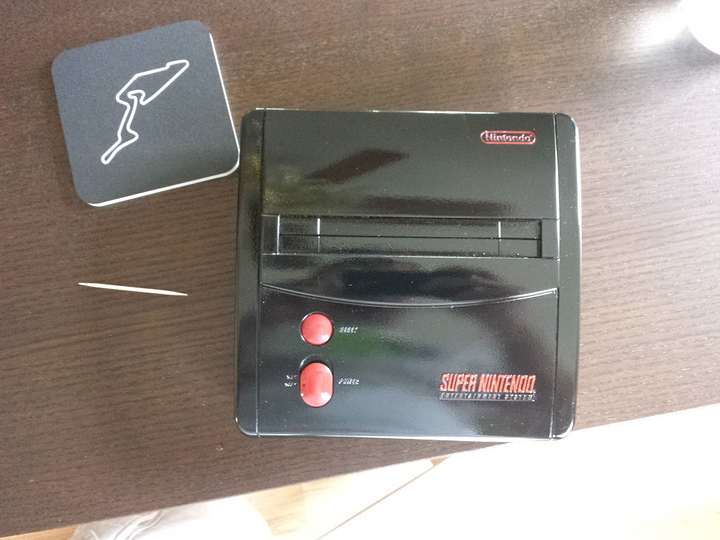 Final thoughts, if you're playing a game thats really twitchy or sensitive to input lag, you'll want to get one of the fancy expensive upscalers. I've tried an XRGB2+ and a Framemeister. Both work amazingly well, and have very very minimal input lag. I've also tried a $50 SCART to HDMI converter and if you tweak the settings it works decent, though it still induces a lot more input lag than either of the expensive ones I've tried. Also, the $50 one didn't give scan lines, which is a surprisingly nice touch when playing on a 50" TV.

dude, that's so dope. thanks for sharing.

No prob! It was fun to do and it wasn't something I had really seen done before. Absolutely worth it if you're a fan of the SNES