I’ am looking to add some lighting to my Tempered Glass new build and I am torn between using addressable LED strips with my Asus board or fans, don’t want to use both as I don’t want it vulgar !

So my question what are the best without spending a fortune 60mm addressable strips?

Not sure about the strips in the PC space, I have only seen them used for self built Ambilight projects and they worked well, dunno the models and/or if they work with mainboards though.

Unfortunately I can’t find any information on the usual suspects whether they are using a separate RGB header or if they’re using the same connection. Since some have digital strips in them though (Thermaltake Riing for example) I imagine they use either a separate header or a proprietary connector. If it’s proprietary you’d have to check if they can be used with standard 2-pin digital RGB connectors.

Other then that there is stuff like the Phanteks Halos where you can just equip any fan with RGB without having to swap out your fans for (potentially) worse fans. They are standard sized and fit any 140mm or 120mm fan.

I believe this is all of them, since they would need separate connections for RGB vs PWM fan power.

Maybe the lowest end ones just cycle… but I believe that Corsair, ThermalTake, etc. all have separate control. More cables to manage though.

You can see two distinct connectors on the Corsair LL120 here: 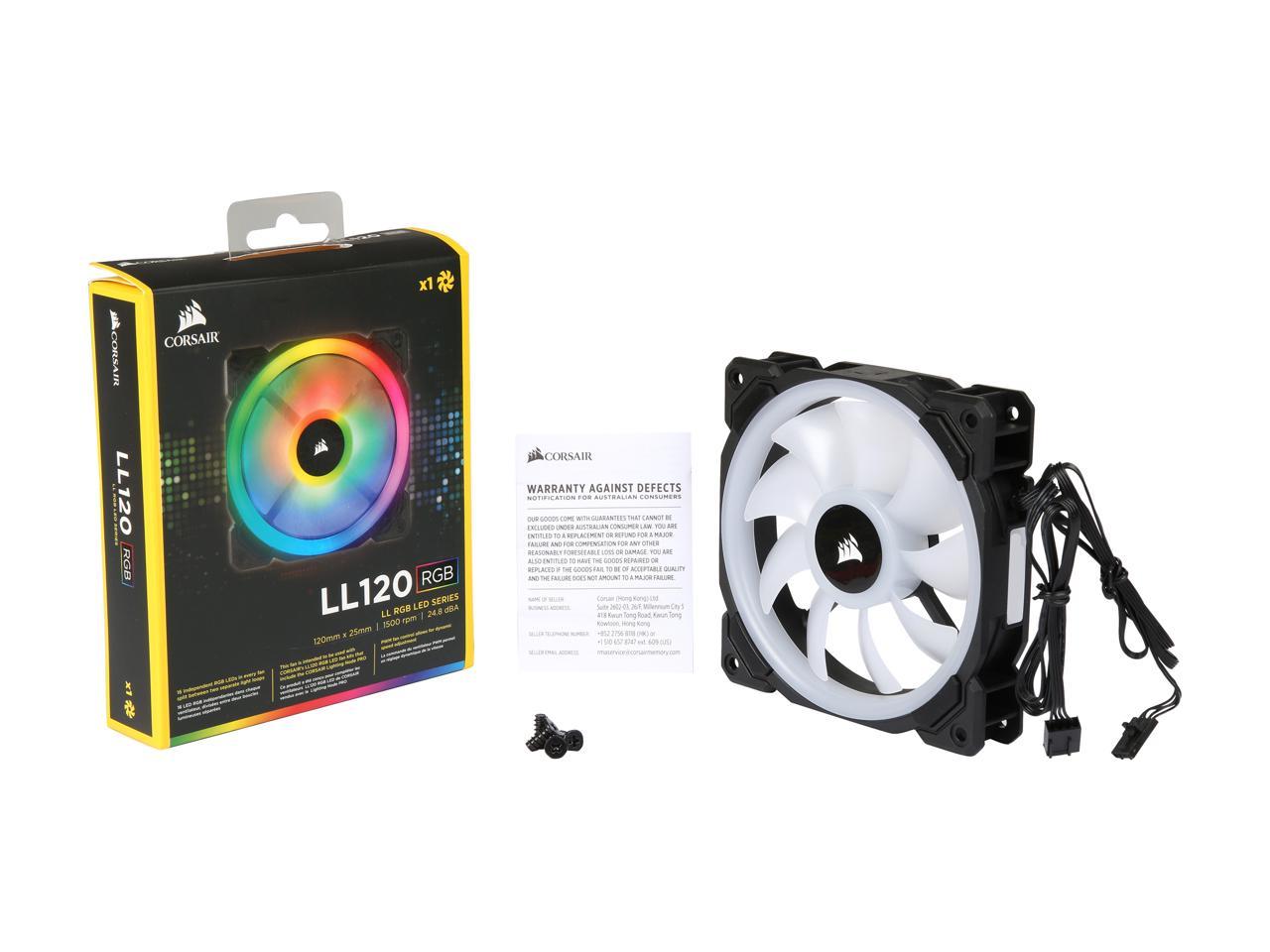