Researchers create a worm that infects Macs silently and permanently

Macs have typically been heralded as the more secure of the two main operating systems. But according to researchers, at the firmware level, that's not necess...

I would lie if I said somthing like "I did not expect a worm for mac".
Can someone explain to me, why people regard Macs as more secure than PCs?

Because that's what they have been told. No one researches for them selves any more.

Not as many people use Macs meaning that there is less benefits of making a virus for it. However Mac is basically a much more locked down version of Unix meaning it is more secure than Windows out of the box. At least on a kernel level it is. I'm not a huge fan of Macs in general but in all reality I would still say that they are slightly more secure than a Windows PC.

And this is why external devices with DMA are a terrible idea.

However Mac is basically a much more locked down version of Unix meaning it is more secure than Windows out of the box.

Yes, but OSX is not at all a "much more locked down version" of UNIX.

+1 This was exactly what I was gonna say.

From the article (emphasis mine):

This is the second Thunderstrike exploit to target Macs. The first version was fixed with OS X 10.10.2 and required the hacker to have physical access to the computer. This new version is more nefarious because the malware can be delivered via a link. The latest OS X security update (10.10.4) seems to keep the exploit from taking hold.

I wouldn't say how well those vulnerabilities are hidden. Really it is a matter of how accessible they are. The thing is, OSX and Windows are not inherently unsecure (there will always be exceptions though). The biggest threat to security is not the OS, it's 'THE USER'.

People are the biggest security flaw because we are lazy. Windows can be a very secure OS if it is set up and used correctly. Using user accounts properly (don't use an admin account), not installing loads of random software and pluggins' (and making sure the ones you do are up to date), using sensible passwords, encrypting drives etc.

There is also the fact that people develop more threats for Windows PC's (as you said). This is down to the fact that there is a much larger Windows user base than other OSes. Also, on average, Windows users tends to be less educated about computers, although I bet the avg OSX user's computer intelligence is droping rappidly these days. So as popularity increase, perceived security decreases.

I want this to happen. just so Apple can take off the "Mac's don't get Viruses" on their "Why Buy a Mac?" page on their website.

because historically, no critical systems in the world ran Mac OS, so the OS wasnt targeted much.

oh no what will the screen play writers of starbucks association think of this .
people seem to forget that absolutely everything has vulnerabilities known and unknown , its up to the provider to keep up with each security hole and release patches regularly and its on the owner of the machine to actually install the patches.
I think this exploit will be pretty low on apples list of things to do since their main market now is selling phones , tablets and watches and they are due to release the latest iteration of the iphone in September.
I'd expect to see a patch around november/december which will temporarily make mac users feel safe again , but the whole dogma of ' macs don't get viruses ' is only more harmful in the long run .
if you don't look for viruses then chances are you wont find them until your computer is utterly riddled as a 2$ prostitute who doesn't believe in using protection 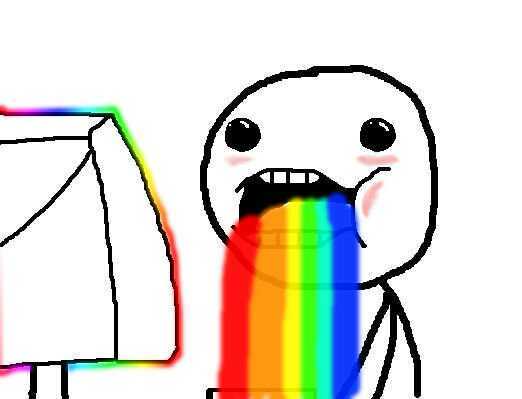