So what do you think? Likely to be correct? I’m in the market for a new GPU, would be awesome if true…

I am also in the market for a new GPU, this would be good news but only if it’s true

I hope it’s true, since the 11xx series is launching too by end of august I thought that could be a reason for price drop but the stupid cyrpticcurrency peeps are going ham wasting energy and causing inflation for us 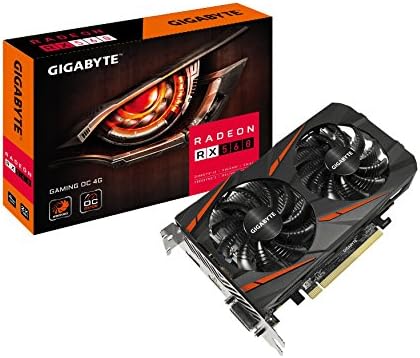 it looks like the real one with 16CU and not the fake one with 14CU but double check. Amazon makes it very hard to tell

too late… let them eat the surplus.

Needs to drop further for me to consider a new purchase. 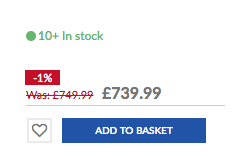 Noted this one early this month as my Fury broke after 3~ years, but figured to share now

Also, was thinking these various news and stuff, and 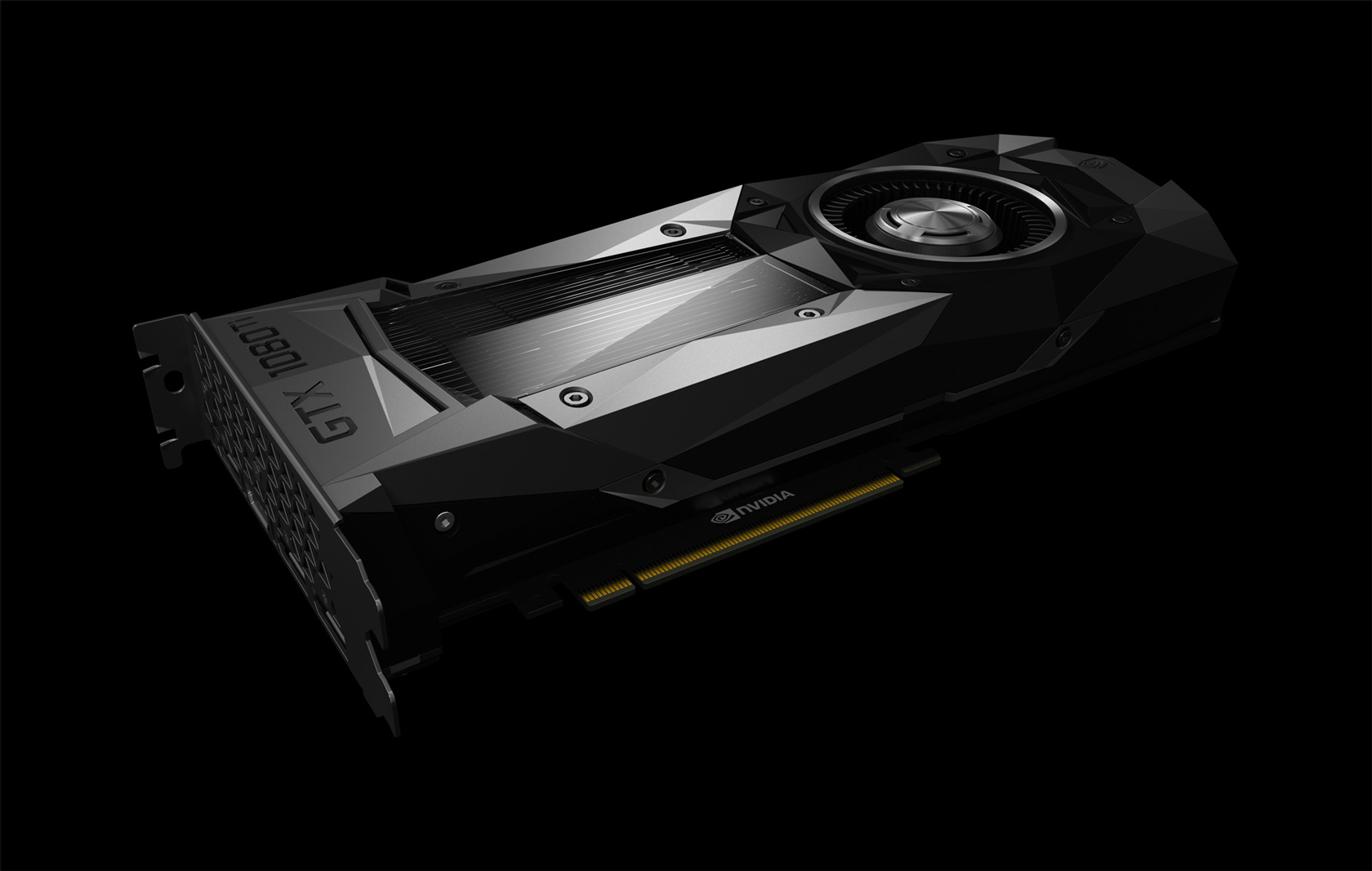 NVIDIA seems to be having lots of trouble managing their GPU inventory or the excess of it as highlighted in reports from industry sources.

Well this is exciting.