Recycling junk into a emulator box for my nieces and nephews 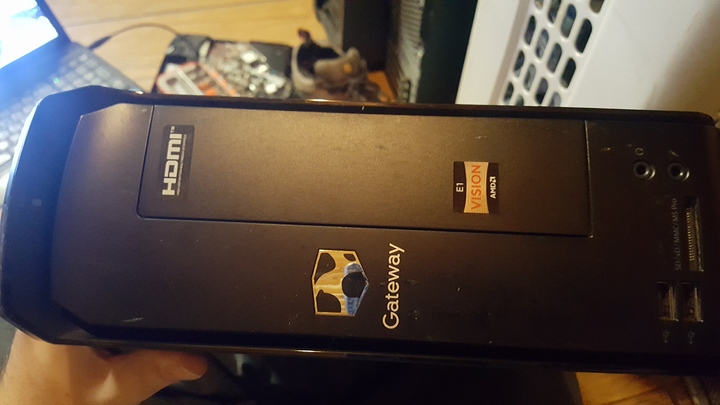 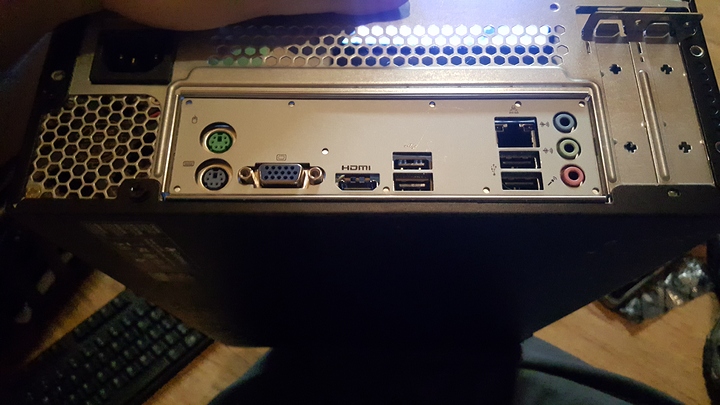 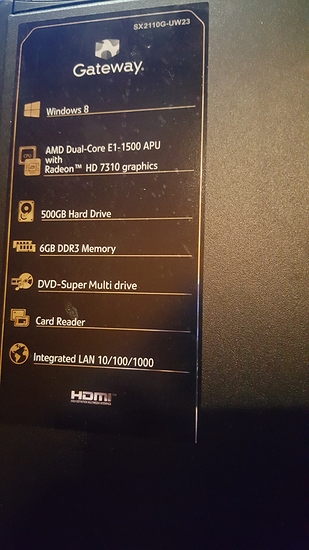 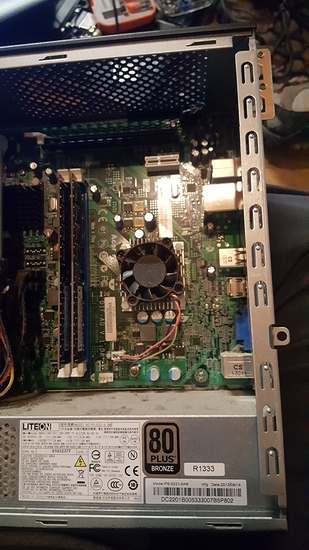 It does not even use the cpu 4 pin 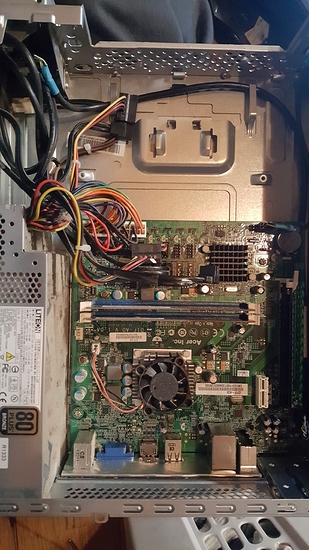 What kinda games will you be emulating? 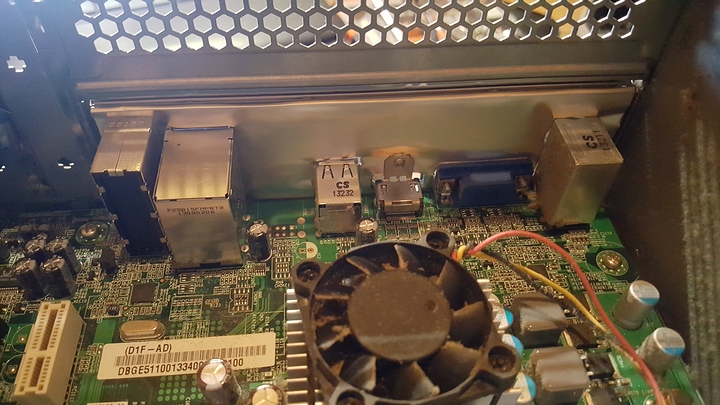 PSU says not to exceed 80w so maybe no switching out mobos, like Maybe an i3

Doesn’t run it playable but way better than I expected, wonder if I pop in a gpu how it would handle 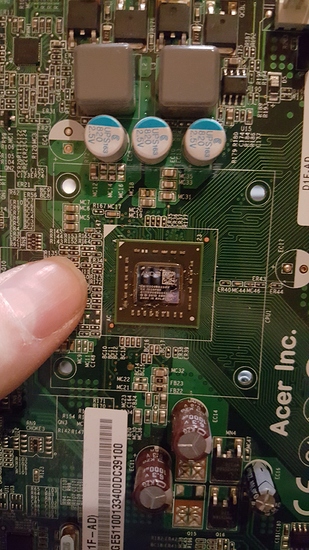 It should hopefully run a bit better then that. Dolphin has had a bunch of speed improvements added to it since then. 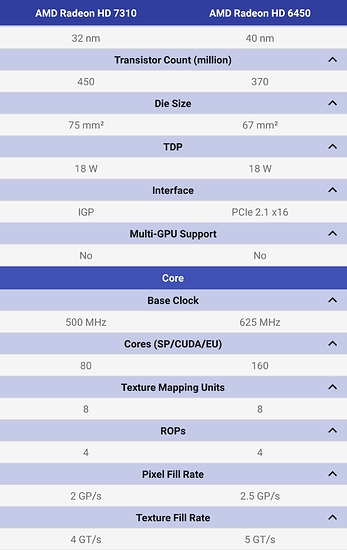 Lakka and some “legally” acquired games worked well on an Intel M-5Y10c for me. It also worked with a Fenek controller and Sony DS4 with minimal setup.

Added what I believe to be a R5 235 and swapped out the nice 500GB drive it had for one of the slower drives I had, they want the hard drive for their new desktop

Listening to this while I work

Now to test if it turns on! Hahahaha 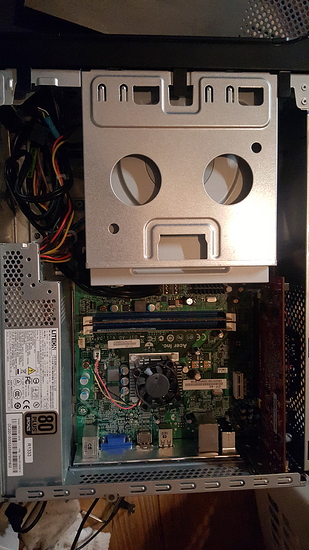 Probably not even going to try GameCube and Naomi, but maybe specific games that play nice

I’m interested to see how the software side turns out. I tried retroarch and had issues with mapping controllers. It seemed like multiplayer input was troublesome as well.

Lakka is def stable. I have it running on my pi and like 4 laptops as benchmarks.

Can confirm, I’ve had Lakka on a Pi, the SenPi, and a 2-in-1 laptop, worked great on all of them.

PSU says not to exceed 80w

I don’t know if its still possible but have you considered making a steam machine and use it as a steam link?

Nah, nieces and nephews are like under 12 and it’s going into my aunt and uncle’s place

Plus the games free