Recommendations for a Gaming Laptop

My brother is asking for recommendations.

He sent me this and asked if it was good, but like I said, I’m not in the know on current gen.

but wait for the experts

That’s a pretty decent deal for the laptop. I’d say go for it

It isn’t an HP or Alienware, so I’d say go for it.

I see that it comes with a 1TB HDD, my bad. Yeah it’s pretty decent considering 2080 gaming laptops rn are going for $6k lmao 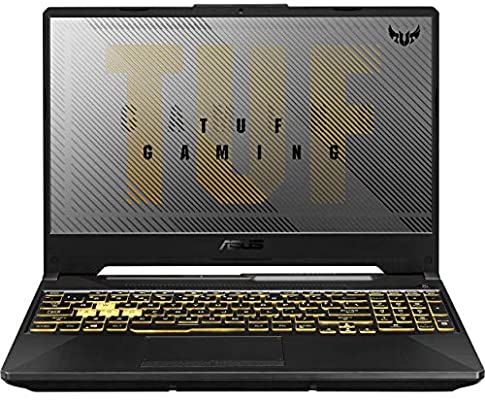 Like I said it maybe already sold out due to black friday deals. 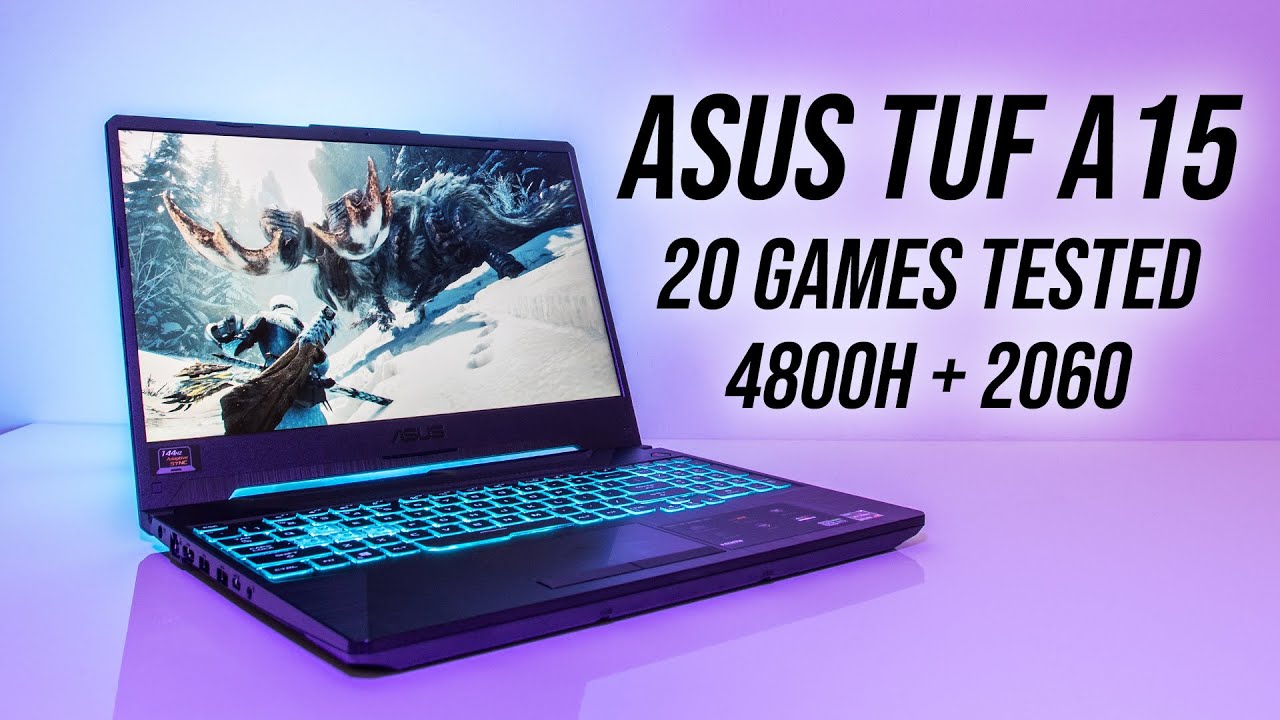