Recommend a phone for less than $200

A while ago, I purchased an HTC Bolt from Boost Mobile. Long story short, I got it because I wanted to play a phone game that everyone I work with was playing, and this turned out to be a HUGE mistake.

This phone sucks. I’ve put up with it almost 2 years now. It has no headphone jack, and is incompatible with every USB type C to headphone jack adapter that I have purchased, save for the HTC provided one that died in six months with no obvious damage.

I’m looking to replace it, and I’m not going to buy another phone from Boost. My priorities are as follows

That’s about it. I don’t care much about camera’s and whatnot because I don’t take good pictures anyways (both pictures of myself and anything else lol). I would be interested in something that I can replace the OS on or whatever that fancy stuff is, because I’d like to be able to learn how to do that stuff.

Someone made an Android Pie beta custom ROM on XDA. So that’s a thing…

If not a Refurb Pixel

I assume those are better than this 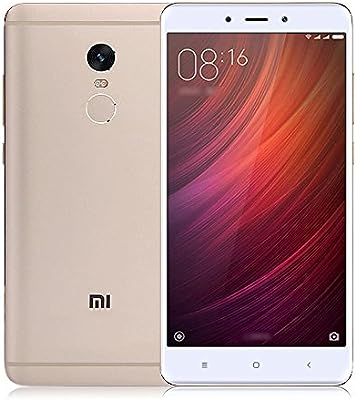 Designed for progress:A stunning new look with 2.5D curved glass and slimmer, tapered edges. Complete with a bevelled frame and glossy separation lines, Redmi Note 4 is the definition of power - with ...

Which was recommended in another thread.

I am a little leary of trusting ebay resellers.

As great as the 6P was the 810 in it was a disaster so I’m going to have to recommend a second hand Pixel. You’ll also get updates for at least a year longer than the 6P given that Google had already tried to abandon the poor thing on N (they actually sent downgrades over OTA which should give you an idea…).

I own the same headphones as you do (and absolutely love them). Would this be an option for you? 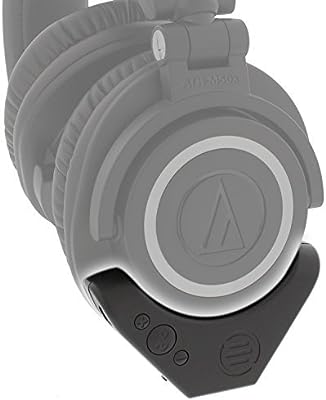 Have an expert setup your product at a time that works for you No hassles; No fumbling with tiny parts, complex instructions, or tools Your expert will ensure that your product is carefully inspected ...

ebay has gotten a bit better with their new changes and sellers are very motivated to please as it affects how their stuff is displayed. That said it is still full of search manipulation and in general its a PITA to narrow searches sometimes.

As for phones, I wouldnt recommend the N6P because it has some serious flaws, even the refurbs. The temp sensor on the batteries can be faulty and cause them to overheat killing the battery pretty quickly and there are also the well known boot looping issues. The original pixels have issues with phantom volume button presses when headphones are plugged in. I have experienced these all first hand.

A good used OnePlus is my recommendation.

Xiaomi Mi A1 would also be an option if you like stock android. Got one of those for my parents. I don´t like the layout of the physical buttons, the status LED only has 1 color, but otherwise not much to complain about considering it’s price.

Also ticks all the boxes other than storage is not expandable, but you get 64gb, so you (probably) should be fine, unless your plan is to fill it up with 1080p movies.

Is storage expansion so important to you though?

Also another thing since you wanna put a custom ROM on it and care about sound you can give A.R.I.S.E. a try.

It´s about the only thing I ever did with custom rom apart from getting the latest a greatest Android. It´s fun to play around with all the sound settings there, but it´s not gonna make an enourmous sound quality difference tbh (unless you´re a basshead, since you can really crank that with some settings).

I bought a Moto G6 Play recently and while it only has a 720p screen, I am very happy with how stuff looks on there. Also it ticks most boxes hardware wise.

Big disclaimer: I am not really using it right now since I unlocked it and nuked the stock firmware and everything available in terms of custom ROMs at the moment is … rough.

The stock software is a bit sluggish and there is crap installed that you just won’t get rid off. But since that seems to be true for literally every Android device now (yes, for me google apps do count as bloatware) at least you get battery life that is otherwise unheard of at this price point.

Have you used this long term?

The reviews give it a less than stellar rating. Specifically battery life and volume wise. I require volume as I work in a room without about 30 people all talking at once and I’d like to drown them out.

I’m getting conflicting information on the specific tech that my carrier uses. Supposedly, Boost and Sprint (boost runs on the sprint network) use CDMA, while another search specifically about Sprint claims it uses GSM.

Can anyone clarify or confirm whether or not a Google Pixel XL would work with a Boost Mobile sim card?

Battery life is okay. Not the best. Audio quality doesn’t take much of a hit but like anything wireless it’s noticeable. Still, with phones going the direction they are going it’s more of a future proof solution.

All have expandable storage and 3.5 mm headphone jack. You can get them unlocked SIM free.