He is doing some nice builds of late, really clean and well executed; 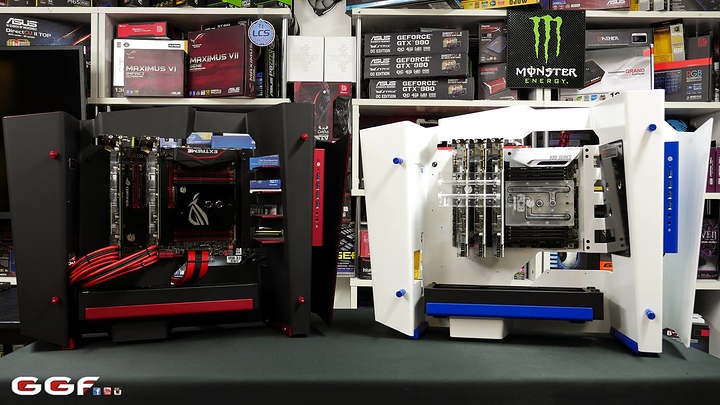 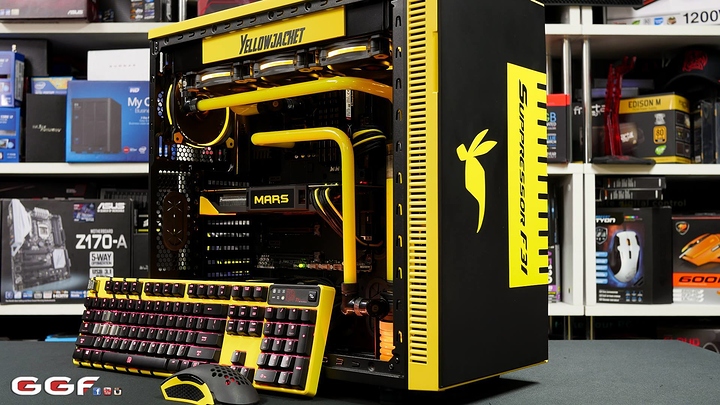 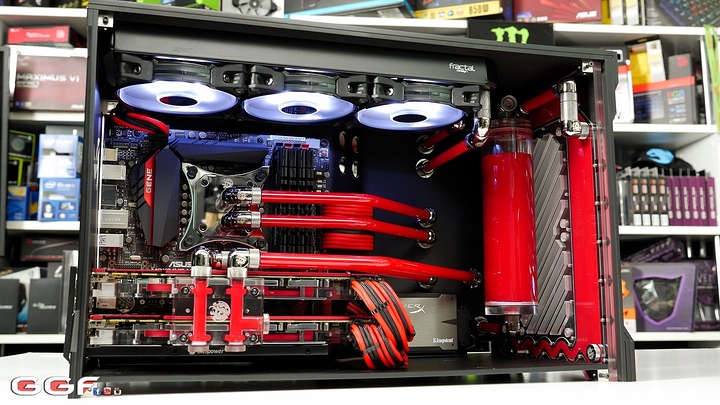 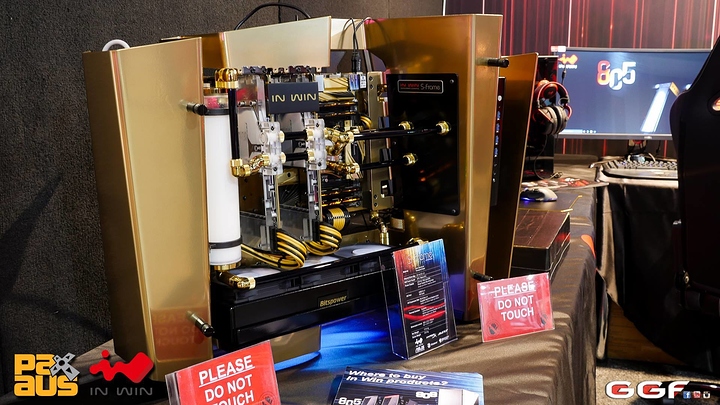 They're nice but I find them awfully generic and tasteless more or less.
Someone should build something with less off shelf parts.

Had a full brass/copper case in mind, where the radiator becomes the case more or less, something like that.

not the same guy.
but most of his builds are not generic. i like them for practical use, as in they won't be an absolute pain in the arse, but still look decent. i like it mostly because it is generic but really well executed/clean 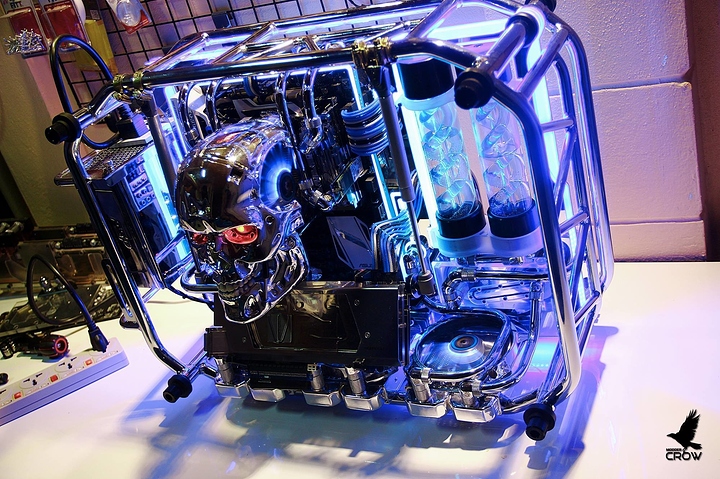 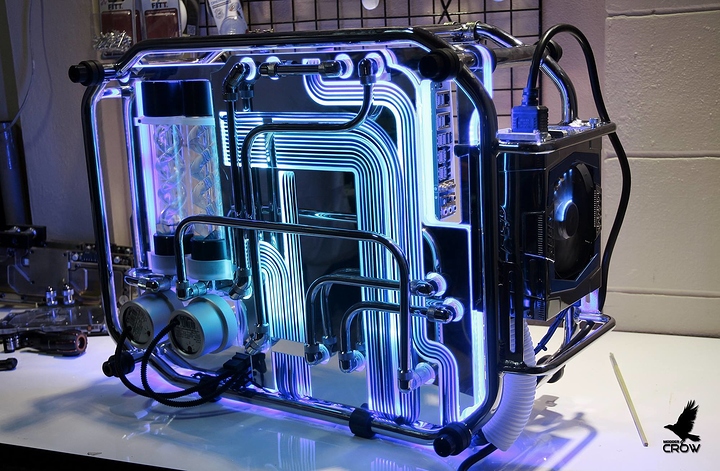 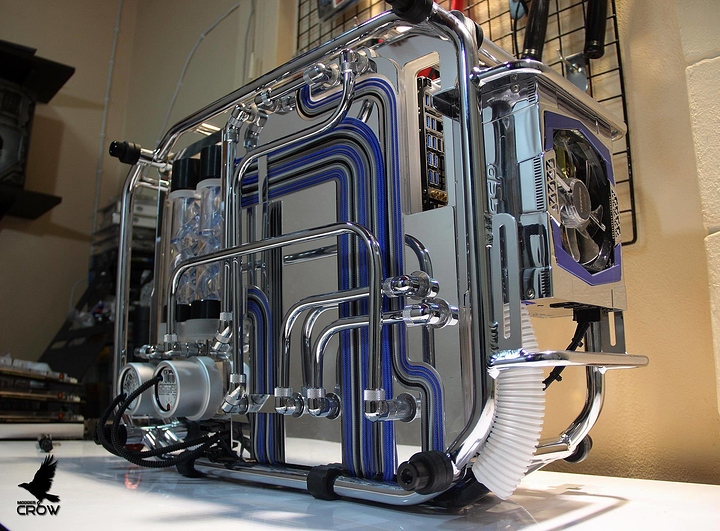 Singularity Computers is also awsome. Its a small business focused on modding and building.

But his builds are a pain in the arse? Maintenance on those would be an utter cancer move.

the first ones, for how complex/clean/well executed they are, there is a lot less maintenance...unless it was a MAJOR upgrade..... then it would be a major..... pain,.... im not talking about the second lot of photos just to clarify
@CrossCarbon yea know all about his builds. he's up (from where i am) at Cairns.... love his builds, waiting to see the finished client build nuumber 18.... that.... hmmm very close to what i want :P

If you would drill a hole through the core of the earth, you would end up somewhat close to me^^

that yellow build is bad ass.

reminds me of the old monarch Hornet boxes

Is Monarch still around?
Edit: apparently not

nah id be crushed by gravity on my weay through. :P

Idk using hard lines for the cooling is definitely style over function. While they look great , they suck to have to work with.