Just wondering if there is a dedicated deliberate driver that can be installed in/on Windows to make Linux file systems readable and/or writable to.
Windows Vers. 7/8/8.1/10

I know Mac can only read NTFS, not sure about the Linux stuff, but it’s a general idea.

There are a couple of options for ext file systems. Linux reader is free but not Foss, it works pretty well as read only. Ext2fsd is the Foss option, although I would not trust writing with it.

There is winbtrfs and zfsin, both of them are alpha quality though. I would maybe trust them to read.

Is there anything that does the job though?
It sounds like those solutions aren’t reliable to a 100%.
I can get with reading, but I prefer read and write options.

Do you have a link to the “Linux reader” thing?

He already mentioned everything there is really. If you need to share data between them then fat32/exfat is the way to go. 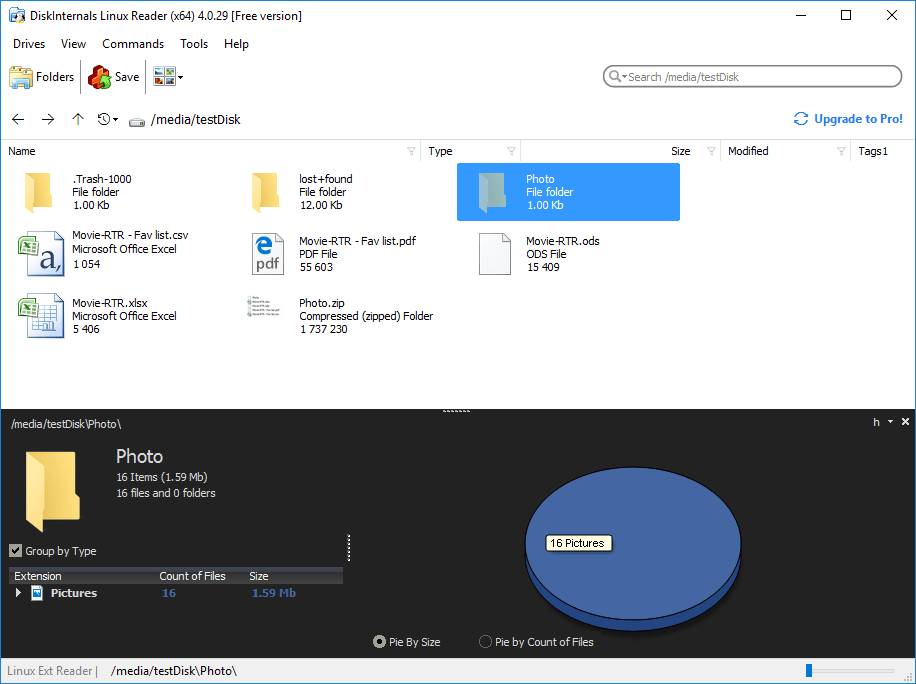 Need to access files on Linux? Easy! Here is a freeware tool for extracting files from Ext2/Ext3/Ext4, HFS and ReiserFS partitions in Windows.

It is called drive pass-through, and it is available on hyperv. Then share it via samba in the vm mentioned.

I wonder about wsl 2, with the 9p built in sharing, maybe that might work as well.

It won’t work with wsl2 as you’re unable to add a drive to the VM. It’s not really using hyperv for that anymore. 9p would only work if you can passthrough the drive or partion.

It’s not really using hyperv for that anymore.

I mean, the wsl2 kernel is running in hyper-v. So if you managed to pass a disk through to it, then the kernel could access the disk, and I see no reason it could not be mounted.

The trick would be actually getting access to pass through a disk to WSL I think.

Yeah that’s kind of what I meant. It’s just the kernel that runs a form of hyper v, but their marketing people at least said that they modified it heavily to run fast without a lot of overhead in terms of IO and memory. But hey I have no clue. If you run a wsl2 instance you at least can’t access it in the hyper v manager. I think they made hyper v run like Google’s project crostini. (I’m not sure if it was that one ,that lets you run Linux containers inside of a minimal vm.

If you run a wsl2 instance you at least can’t access it in the hyper v manager.

That part kind of sucks. It would be nice to actually access it.

what are you trying to do? if we knew the goal we could probably assist you more.
winbtrfs is read write
I wouldn’t trust windows or wsl to do the transactions properly though

A word of caution for for winbtrfs.

There are significant number of people have a don’t trust their data to btrfs on Linux, which has had development by multiple companies and individuals for over a decade. On the other hand, Winbtrfs is a re-implementation from scratch, by pretty much one person.

So, I would not use it for real data(yet), at least not for anything where I care about losing the data on that drive. It is stable enough for testing and whatnot, but not for real usage.

sounds interesting considering ive been using it on my linux machine for 3.5 years and only had 1 transaction fail from my 2 hdds in raid 0 while they were already close to 10 years old and it was corrected by reading the check sums
that one hard drive had 17 errors in the smart log for the controller
i should also mention i dont use swap partitions

at any rate, there is drivers for ext2/3/4 that you can use 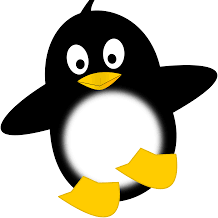 Ext2/3/4 file system driver for Windows. Contribute to matt-wu/Ext3Fsd development by creating an account on GitHub.

this one is probably easier

I had a better experience using NTFS drives/partitions in Linux, when sharing drives on a machine.

As in, go lowest common denominator. Microsoft only support NTFS which can be used elsewhere, or removable formats, which marginally suffer the loss of certain features, but still work fine