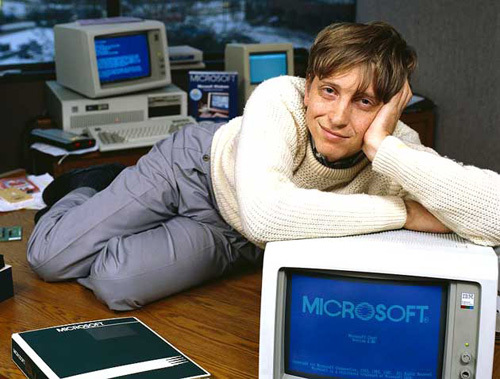 Some of the 'tech-doyens' on this page may be already familiar with the ReactOS Project. This interesting OS project is an open-source concept that 'recreates' Windows XP, and Windows-7.

At this stage the OS is only in the 'alpha-stage' of it's development, according to the webpage. But for people like me who loved XP, this is a welcome development in 'alternative' operating-systems that are Windows-based.

At the risk of drawing 'scorn' from Linux devotees, I probably would trial the ReactOS ahead of the well known Penguin OS.

The blokes behind this concept must be serious Windows enthusiasts. 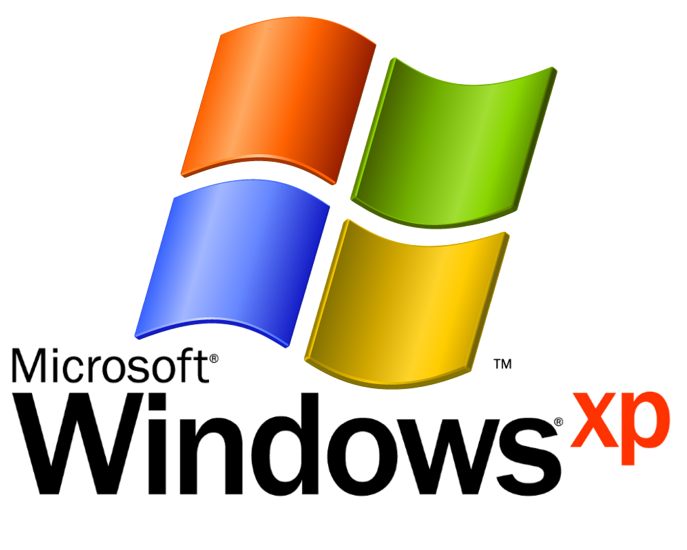 Zoltan mentioned ReactOS about a year or so back. It really didnt get so far, after he tried pushing it on the forum for a bit. like it was going to get Windows users to jump on Linux to enjoy a psuedo windows experience.

Honestly i didnt like it, looking at it just gave me nightmares and flashbacks of Windows millenium. and Windows 95. And for the record this distro has been in Alpha/Beta stages for years.

Edit: dont take this personal, i dont mean to sound like what you are doing is a waste of time, I personally just dont like ReactOS thats all.

Hi Kat, I'd only just became aware of the ReactOS concept just recently. I appreciate the update.

I've been watching ReactOS for years. The past year they seem to be making a lot more progress, but it still has a long way to go. They're working on stability & features first. A far as appearance goes. Someone was able to get Windows 7 themes running on it a one time. Time will tell if it’s ever going to mature into a usable OS. It's pretty amazing what they've accomplished with the amount of people working on it.
Here it running MsStyles XP themes.

Interesting project but I never really was sure why everyone loved XP so much. It was a good OS but ehhhh....

Gonna get some flak for this but I thought Vista was better than XP....

After tweaking Vista to my liking. I liked it better than XP.
Windows Me & 8 was the ones I hated.

I think the main issue with Vista was that people were misinformed. They thought they could run Vista perfectly with all the fancy graphically intensive things on ancient hardware. Naturally they were disappointed.

The only issue with 8 was the UI and by that I mean the lack of a start button. It made it too difficult to get to certain things and felt like the OS was two separate systems. After I installed StartIsBack it is great. 8.1 with StartIsBack is prob my favorite version of Windows so far. Haven't played around with 10 yet.

I would love to see their concept come to fruition after this much effort.

I bought Vista when it first came out. But for some reason, during one of the updates, it downloaded and installed an update for the 32bit version while I was running the 64bit version. This resulted in a trashed system! So I reformatted (at 3am) and reinstalled XP.
As for ReactOS? I tried it a while back and liked what I saw. But it needs a lot more work and as others have said, its still in Alpha!

No Worries, thanks for that :)