I have not tried it but are you using X.org on both client and server? Wayland? I don’t think you can mix display servers and if I am not mistaken, the remote protocol for Wayland has not been completed in Gnome yet.

Gnome Remote Desktop is a client isn’t? A proper RDP server can be found at: http://xrdp.org

You can install the software from apt.

Wayland on the server. Windows is the client. 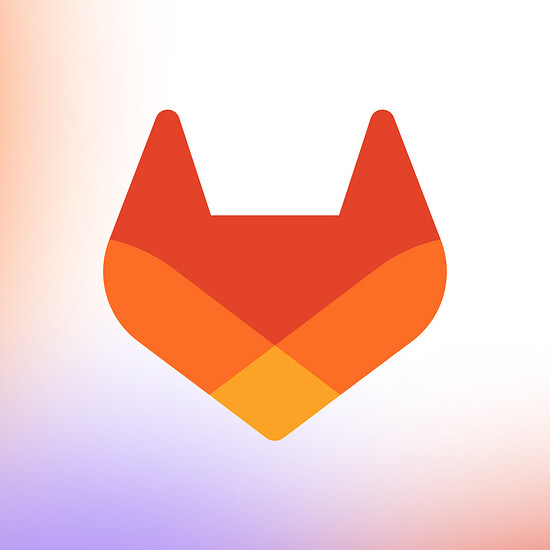 Wayland on the server. Windows is the client.

Call me ignorant, but is this possible? Yes. there are RDP clients to connect to MS Windows systems from *nix systems, but had RDP been ported over so that MS Windows systems can connect to *nix systems using RDP? The description of the project does not say anything other than,
" GNOME Remote Desktop
Remote desktop daemon for GNOME using pipewire."

In general, the only way that I know how to connect to a *nix system from MS Windows is to either use a VNC variant or use MingW and ssh into the system using the x11 extension to do network transparencey. That last option does not work with Wayland display servers.

Pretty sure ‘Buntu had RDP as an option, but no idea if Wayland plays nice with it, if it needs x11, or even if Wayland is the only way it works.

I use vnc myself, but… As you may know, GNOME 42 adopted Microsoft RDP protocol for its built-in remote desktop feature. Ubuntu 22.04 Beta previously excluded it because of the bug due to mixed Gnome-control-center and G…

There are and XRDP is one implementation of such *nix RDP server. I’ve used to maintain a Red Hat XRDP jump host that was used by dozens of people. From there the users could access internal systems which were deemed to legacy and unsecure to expose remotely.

Shell was locked with bash -r and the user could only use some aliases that were shortcuts to programs that added some extra logging. I’ve also wrote a daemon that watched for X11 sessions and ffmpeg’d an 16 color/4fps video of the sessions for auditing purposes. We didn’t had to pay MS a dime for licensing.

The news here to me is that they’ve baked RDP into gnome.

There are many, many more… X2Go and XRDP would be at the top of my list.

You’ll find many common remote assistance programs (like TeamViewer) work on Linux, and may even be free for personal use.

And there are many screen-sharing based options like WebRTC (ala. Jitsi) and Chrome Remote Desktop.

Thank you all for the education on remote access to *nix systems from the MS Windows world. I sure do love open source.

OP, sorry to derail your thread.