Rav1e: A "safe and fast" AV1 encoder from Xiph.org 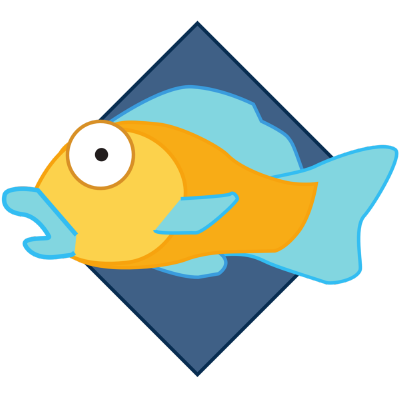 The fastest and safest AV1 encoder. Contribute to xiph/rav1e development by creating an account on GitHub.

Yes, the same people that are responsible for Vorbis and Opus have made a “fast and safe” AV1 encoder. I had no clue this existed and I thought libaom was the only AV1 encoder available… apparently not!

Edit: Just remembered SVT-AV1, that might be more for multi-socket Xeon Platinum/EPYC systems. It relies more on massive multithreading rather than single thread optimizations.

Could you explain the “safe” part of that. What is unsafe about an encoder?

I guess it could overload threads if programmed incorrectly or memory leak, that’s my best guess on how it’s “safe.”

Rust prevents common programming errors like buffer overflows by imposing strict rules on the program. The program can still be buggy leak memory, but at least nobody’s gonna take over your computer with a malicious video stream.

So is AV1 going to completely overtake H.265? Because I realllllly don’t want to re-encode my entire library.

But for your personal library, you don’t have to transcode again at the moment because there are no hardware implementations for this right now.