Everyone here is a fan of the Pi's but I am sure you thought that you were lacked power to do computing tasks.

The Pi Foundation has launched the Pi 3 Model B that is said to be 50% faster then the Pi 2. This is to focus on those that do indeed use this as a computer or an embedded machine.

The Pi 3 comes with integrated wifi 802.11n and Bluetooth 4.1. And an upgraded switched power source allows for the use of more powerful USB media.

The devices is also completely compatible with both the Pi 1 and 2.

For me, personally, I would like to see a little bit more RAM.

The Ethernet still goes though the same usb interface as previous version, in case anyone wonders. (WiFi does not)

That sounds cool. I still can't get my hands on a Raspberry pi zero. I haven't really tried in the past month because I was tired of hearing that they were out of stock. I think it's cool that they included wireless functions in the new version. That would free up two usb ports for some of the things I use R pi for.

Wait, didn't the Pi 2 just come out a little while ago?

I hope it doesn't turn Intel-esque with a new model coming out every year.

Pi 2 Model B came out in Feb 2015. RASPBERRY PI 1 MODEL B+ Came out July 2014.
I don't know if there will be a new version every year or not.
I'm interested in getting the Pi 3 Model B at later time. I got a couple projects in mind that I could use it for.

I tire of yearly release cycles, it gets people ingrained in the whole "new = better" rut even if the upgrade is minimal (looking at you Intel).

I have a Pi 2 and for me the greatest limiting factor for it is the RAM. 1 GB simply isn't enough for it to run smoothly for what I want to use it for. Having said that, integrated WiFi/Bluetooth will make life easier. And a 64-bit CPU is nifty.

A gigabit NIC would be nice, but isn't the NIC run through USB on Raspberry Pis? Since it's the USB 2.0 standard that would limit it in its current configuration to 480 Mbit/s at most.

That has always been my main problem with the Pi. I understand maybe it is a limitation of ARM in general, but the ethernet has not been up to par for more advance projects.

I think the Pi Foundation would greatly benefit if they gave us a more expensive "server/industrial use" board. Give us a bare minimum GPU and more outputs or ability to ad through a non-USB interface. (for dual GBE for firewall or HBA for file server use) I think that would push A LOT of software development for ARM.

As mentioned the board is the same, so the NIC is 10/100 through USB. I wouldn't limit yourself to respberry pis if you need additional functionality there are a number of other board manufacturers to check out.

The main qualm about an industrial RPi is that the Raspberry Pi Foundation can't make a board all that much more expensive before they end up in the range of the integrated Celeron/Pentium boards put out by the likes of ASUS, ASRock, and MSI. Boards like these typically have things like gigabit ethernet, quad core CPUs, plenty of expansion, and really aren't all that much more expensive, yet they blow the RPi out of the water in performance (especially with expandable RAM and all). 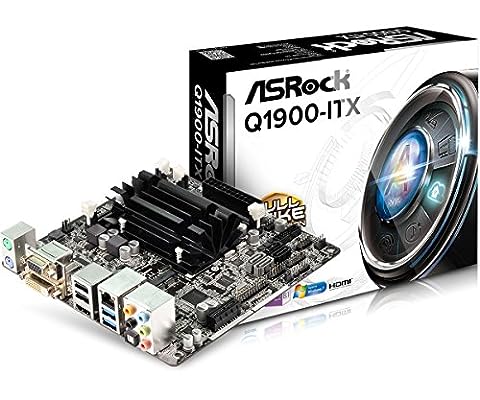 Compact and fanless Mini-ITX motherboard with plenty of storage options! 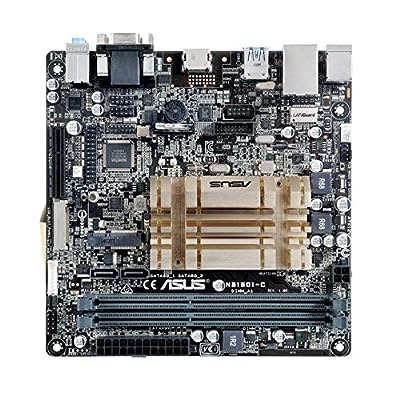 It really comes down to what camp you are in. I know the Celerons are great chips for this type of thing.

I believe giving more people resources with Pi just would push ARM development even further. I will agree though that x86 still is dominant in this aspect and the idea of a higher end Pi would clash with the Pi Foundations vision.

Hmmm this will do nicely for software defined radio.

Not sure what you guys need gigabit on a Pi for.

@Nomaran1 what would you use a Pi for in an industrial environment for. The OS is too much bloat. I would much rather use a micro controller or PLC/RTU for that purpose

I would have liked USB 3.X and gigabit Ethernet that doesn't use the USB Bus.

Yeah, the Odroid is good, they have eMMC for faster than SD Card Speeds.

Ubuntu Mate is now also on RapsberryPi 2 and 3

Hopefully the Pine64 which offer similar CPU to RPi3 but has options for upto 2g of DDR3 ram is a option.