TL;DR - I want to make a device which indicates which colour bin is being collected using a raspberry Pi. What hardware should I get?

They are collected on alternate weeks (Tuesdays and Wednesdays).

My grandparents have a hard time remembering which bin to take to the collection point. They have a calendar, but the days are liable to change due to bank holidays, and recently, Covid-19.

To give myself a little project to do in lockdown, I thought it would be a good idea to make a device, using a raspberry pi, which indicates which colour bin to take to the collection point.

Pretty confident on how to make this work from a software perspective. Just need some help with the hardware.

My original idea was to have corresponding colour LED’s light up on the day before collection is due, and flash on the day of collection. Obviously black/brown LED’s aren’t possible. And I wan’t to make the device as easy for them to understand as I can.

So my questions are:

Appreciate any advice and input

Is a Pi Zero

Whats the budget? The obvious choice is to use a display.

Make it green and put a big green sticker on the bin. But If they have memory issues are they going to know what a colour of an LED is supposed to mean? that would be my only concern. That and the Pi being unplugged because “we’re sleeping so we unplugged it at night and forgot to turn it on”

As Eden said I would opt for a Raspberry Pi Zero W, which has wifi. Also, instead of an LED, I would get an LED matrix that shows an icon of the bin to take out in the matching colour of the real one. Or the matrix LED is just brigther and more obvious than a single RGB LED. If you want to use a single LED I’d suggest you to buy the SMD ones, they’re the brightest single one available.
Also, instead of keeping the LED on 24/7 add a big red button that they can press to show what bin to take out (or show a big red X to tell them not to take out any).

Another idea could be having it “voice assisted” too. Hook up a small speaker and when they press the button it shows a visual cue and an audio cue recorded by you. If they still have good hearing I think it could be a great idea.

Thanks for your replies. Pi Zero W it is then!

Whats the budget? The obvious choice is to use a display.

I would like to build the whole thing for ~£30. If in budget, could you recommend a suitable display?

This could be the simplest option. As long as the colours match up to the bins, they will be able to follow it.

The issue here is you can’t get a brown LED. But I could put a green sticker on it like Eden suggested, to make this work.

I suppose a dot matrix display could just show the words instead of the colours.

Could you recommend a suitable matrix display that is in budget?

Do you have parts?

You can get a Zero W for just under £10 with unsoldered GPIO (you’d need to solder it yourself), saves you a few £. or you can get it pre-soldered for £13

For a display. How large does it need to be. Theres probably a couple of options depending on what you might want to do with it.

(This also has 4 buttons that can be programmed)

1.44" TFT LCD £14
and some other options LED arrays, and standard LCDs without colour

You can probably substitute orange LED for brown and white LED for black.

A while back I got these wifi connected smart sockets that have an LED ring: 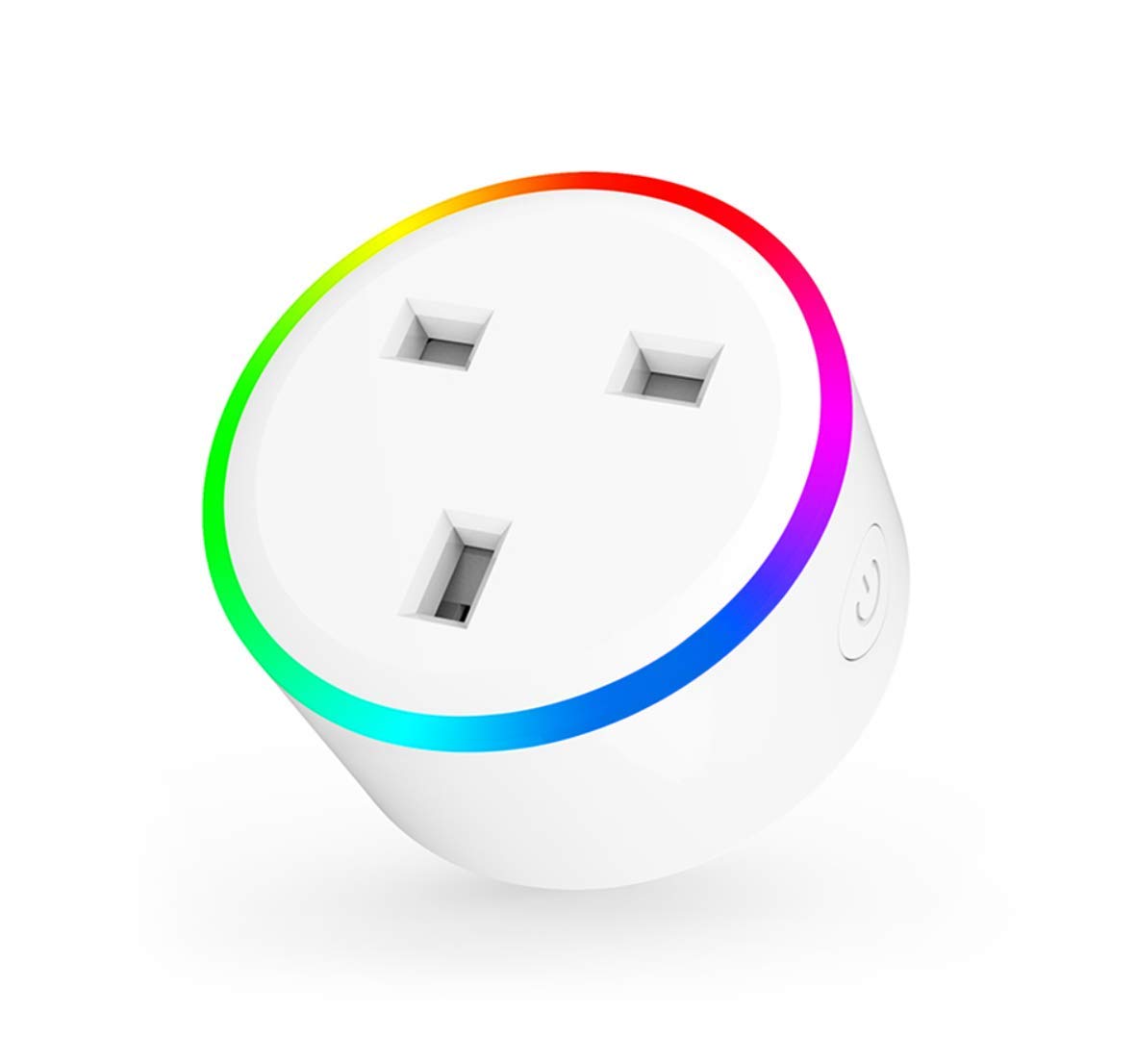 I flashed them with tuya convert to Tasmota and they’re now running ESPHome for me.

You can keep Tasmota and send an http request to your socket to change the led color. (e.g. from a crontab of your openwrt router or some such thing)

if you wanted to build something really interesting in addition. You could attach Zigbee or even wifi sensors to bins, so you know which one is being taken out when, and when it’s done to bring it in.

Do you know someone with a 3d printer, or some other simple manufacturing capability?

My printer is down or I’d print for you.

3d print an enclosure for the pi and include cutouts for the words black blue and brown. Just put white LED’s behind the respective cutouts. Bit of silicon paper to soften the light.

Stops nan and grandad having to figure out which colour matches which bin, innit.

The project seems interesting. I have an idea, get 3 cheap desk lamps that accept standard light bulbs, like this one: 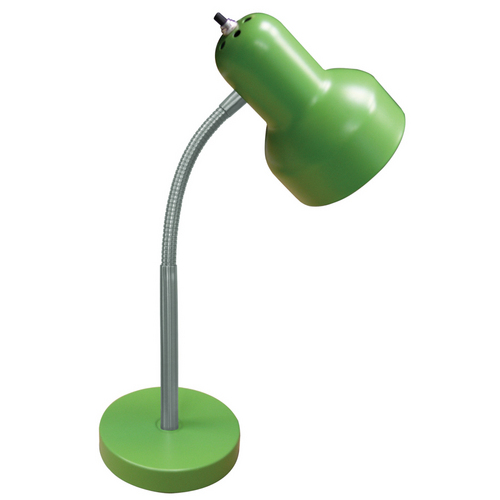 Preferably get them all in black. You could probably get away with simple light bulb sockets, but make sure they are safely mounted, electrically isolated and grounded wherever you put them (like these ones): 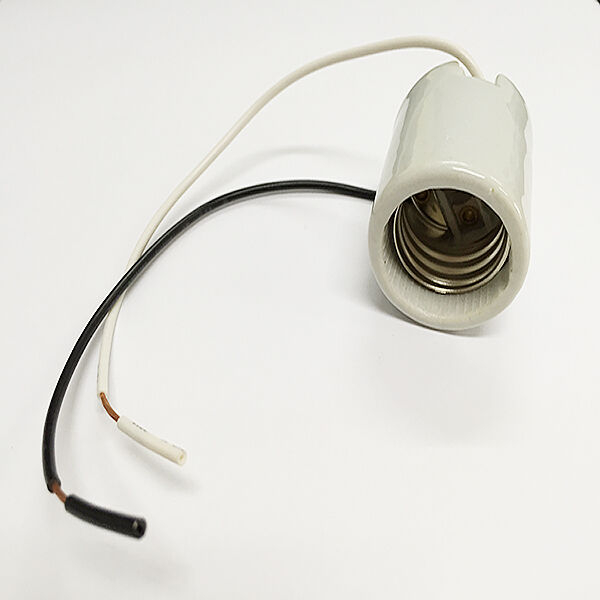 image600×600 62.1 KB
Get yourself some colored, very low power LED light bulbs like these: 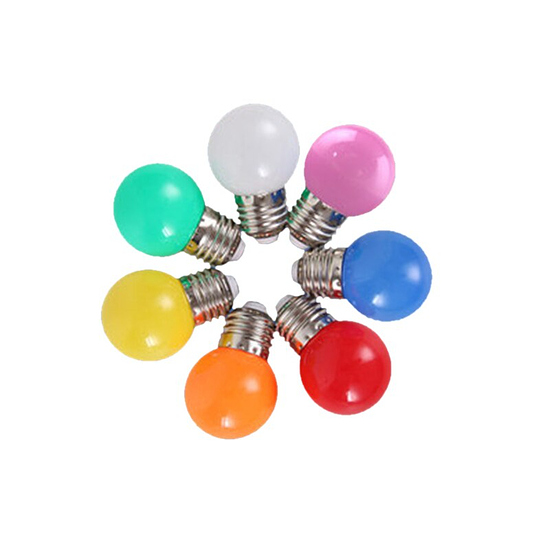 image800×800 139 KB
These stuff just have typical LEDs inside colored plastic shells and their output is typically less than 1W. Get them in blue, red and yellow (or the colors of your choice) and just put some stickers or paint of the same color on the bins.
Then you just need to buy 5V relay switches (preferably solid state ones for longevity) and connect them to your Pi’s GPIO pins and program them to light up on whatever day, during whatever hours. I think you only need 4 pins for this to work. I would advise against the Pi Zero, get the Pi Zero W for wi-fi connectivity, if power goes down for whatever reason, even with a battery pack, you would still want the Pi to synchronize its time online with a NTP server. Alternatively, just get any used Pi version 1 for cheap and use wifi dongles or something.

Ninja edit for formatting the text for readability.

Edit 4: ok, after reading some comments for suggestion (and actually reading all the OP), it seems my solution would be the cheapest, as light bulbs + sockets, a Pi Zero W and 3x 5v Relay Switches are way cheaper than displays and probably still cheaper than smart bulbs or RGB light bulbs. You can probably source those locally. All you would need after, is 2 type of wires (your grandparents may have some) and an old charger to power the Pi (you probably have one laying around). Funnily enough, I didn’t even read the budget part, I just thought of the cheapest and simplest solution from the get-go (gotta have my priorities, right?).

You could add a button that would cycle the LED of the day on / off, something llike, “hey, I don’t want this cheap LED that is barely noticeable on my electricity bill to run all day, so let me press this momentary switch to shut it down for today.” Pressing it again, would light up the LED again. I would prefer to have the LED turn on automatically between 7 am and 1pm and only turn them off if you got the bins out by pressing the switch (maybe that’s just me). It is pretty easy to implement all of this in software.

I also dig the idea about connecting some old desktop speakers to it and just have your voice recorded with “Today is General Waste day,” “Today is Dry Recyclables day” and “Today is Garden Waste day.” Whenever you press the momentary switch, you could have your small program just play the recording according to the type of waste collection day. Depending on your implementation, pressing the button could start a timer of 3 to 5 seconds, time in which if the switch is pressed again, the light turns off. If more than 5 seconds pass, the switch “resets” and pressing it again will play your recording again and the timer starts again.

You could even use the switch days before the collection day, like say for example, today being Monday and when pressing the momentary switch will light up the led for the type of garbage and play a recording “in 3 days it will be X waste day” and have the correct LED turn on during the playback of the recording. Pressing the switch again would just repeat the process. And again, everything can be done in software, you only need the light bulbs, sockets, wires, the Pi, a charger, a momentary switch, speakers, wifi and (obviously) electricity.

Edit 5: technically you can scrap the LED / light bulb ideas, just get old PC speakers, an used *Pi v1 or similar (with integrated wifi or a dongle) and a momentary switch, this is all you need for such a project (unless your grandparents are completely deaf). Program the Pi so that when the switch is pressed, a recording plays the type of waste collection day. If there is no collection day, just say “No waste is being collected today” when the button is pressed. With this setup, you could get away even cheaper with less complex code, but the only downside is that you don’t have a reminder. Well, technically again, you could implement a job that plays the recording between 8 am and 1 pm, every 15 to 30 minutes or so in the day of the garbage disposal and to disable it for the day, have the switch pressed 3 times in 5 seconds (or implement a long press).

There are so many possibilities to implement such reminders. Light is a little more complex, but not as annoying, but you may not observe it. Sound is simpler, but if you miss it, you can’t just play a recording ad nauseam, or you will see your project flying out the window.

Could probably make something using an RPi Zero W, some white LEDs, some plexi or translucent stiff plastic (like a juice container), and coloured gels as well.

Stick the gels to the plastic, optionally make a bin design/text on the back of the gels, add LEDs to small boxes/cups, and stick the plexi to the boxes/cups.

Gels mean you don’t have to faff about with RGB either.