ty for the linux link, i would not have found that on my own. It pretty much seals the deal for me if this thing has sr-iov.

Seems like a good buy either way, However i do not belive i need such a powerful card. So if i end up with two cards i would buy two cheaper cards. And then just upgrade in a few years.

P.S If a lot of tech reviewers are leaving out 4K Benchmarks. There shilling like villains. Its kind of important for a 16G card with the fastest vram in history ? Don’t you think ? Win or lose.

I have noticed this a lot recently, never tied to one resolution or metric but defi itely missing tests that should be included, I know testing takes a lot of time but, puts on the krinkly hat, it is looking like reviewers are picking and choosing their benchmarks.

Sometimes resolutions, present for one fame not for others in the same suite.
Some times renderer, DX11, 12, OpenGL, Vulkan rarely a direct comparison game to game and often just one used showing all sort of different performance when comparing games on different renderers.
Sometimes in game settings, some tested with AA, others with out. Some with the likes of vendor specific things like FXAA when there are other potentially fairer options, not to mention better looking and performing.

It is a shame.

i would not make such a call before we know if it does sr-iov. i doubt it but omg i want it to

When they will fix overclocking I will be really curious how much more will we get from water cooling. Der8auer got his up to 2150Mhz on dry ice:

It is a general thread now! 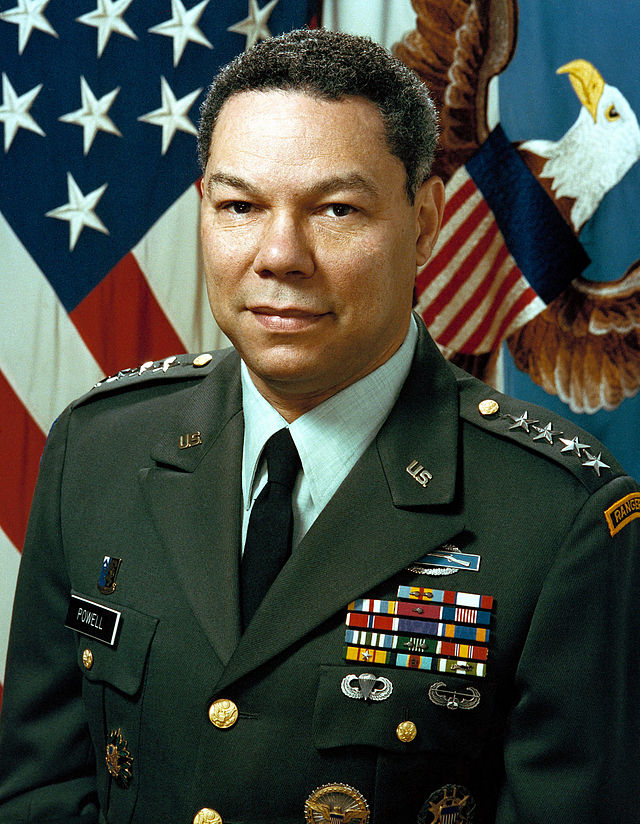 Posts purged from Radeon 7 should I buy

Hey! My response was clever dammit

As we have this thread now:

Lisa has let me down

No gaming driver on launch and no overclockability.

So the card launches as a mediocre gaming card with no RTX rubbish. Cant overclock and has all the potential in the world no normie will ever hear.

And since it is a MI15 card. What other than FP64 and ECC is crippled ?

SR-IOV was never on the list cause that is so special sauce I know.

Every card is a ray tracing card.

Ray tracing has been around a lot longer than rtx cards.

You need to explain your post to me.
Nvidia launched the 2080 at the same price (AIB cards not counting), included “features” wich are used in 1 game and 1 benchmark and everyone loves it.

Now in old AMD tradition, AMD put a card with a little higher powerdraw (15 to 25W) at the same price as Nvidia and about the same performance in games and a lot better performance in productivity and everyone hates it.
Does not compute with me.

I dont hate it. The news is out and over the next months the drivers will improve and the overclocking will happen.

No one will know but us enthusiasts. Who follow it. Search Radeon VII and you will get Linus’s LTT review of the card.

And there all lacking even 4K benchmarks from memory and that is important.

Since when did 2080 cards level performance on launch only need to be tested at 1440p and nothing else.

Saw LTTs video on it (watched after GNs 3 videos on it).

4k is still not viable on max settings on any card yet.

4k is still not viable on max settings on any card yet.

But Nvidia cards get the tests.

This card has 16G vram and the fastest VRAM ever in a gaming card at 1TB/s. Why not test it ?

Dont get me wrong AMD fucked up the drivers it seems anyway.

HWUnboxed tested 1080p and 4k, but only published 1440p in video form.
Free to scroll through: 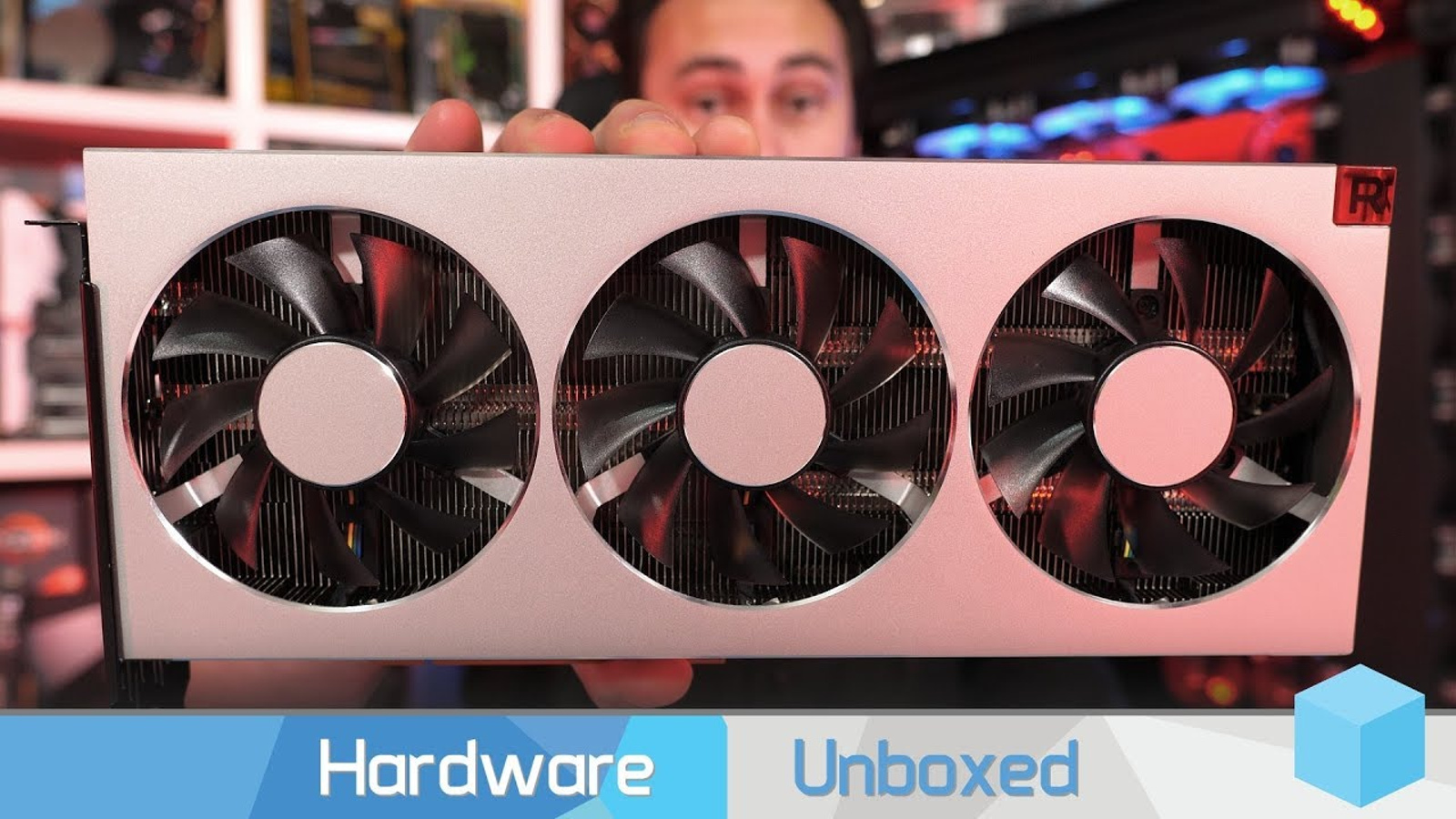 I posted the non tech tubers reviews above.

Navi is for the ps5 why is everyone losing their shit over it.

There was an interesting write up on Forbes by this guy: 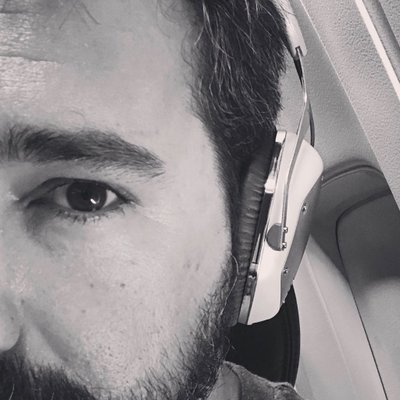 Apparently You Really Do Need That 16GB Of HBM2 In AMD's @Radeon VII https://t.co/mxhf8eSP5D

Also, the video referenced in the article.

I actually really want a rad 7. Its literally just an instinct m150 I love it.