I recently i ordered a H55 and hg10 for my R9 290. I installed the bracket and cooler without a hitch but when i was playing games the core was hitting 80+ C on stock voltages and clocks....so i re-seated the cooler and proceeded to restart my PC....well atleast i tried because the second i hit the power button i heard a pop and a smell of burning plastic haha...took the cooler off and the VRM had blown so now im stuck with an HD 6950 until the new Radeons come out...thought id just share that with ya'll. Still don't know why the card died....anyone else have this issue?

aww sorry to hear man, did you use the gpu blower fan? was there any thermal adhesive for the vrms to make contact with cooling heat sinks?

as anarkist said, AMD cards tend to need as much vrm cooling as they can get. The stock blower setup is "enough" and if you dont have enough cooling they will overheat, provide too much or too little power to the core (Hig temps you saw) and inevitably go bang.

Heatsinking the powerphases and vrm is a standard practice. Mostly because it is cheap and reduces temps that much more.

You should have used one of these... 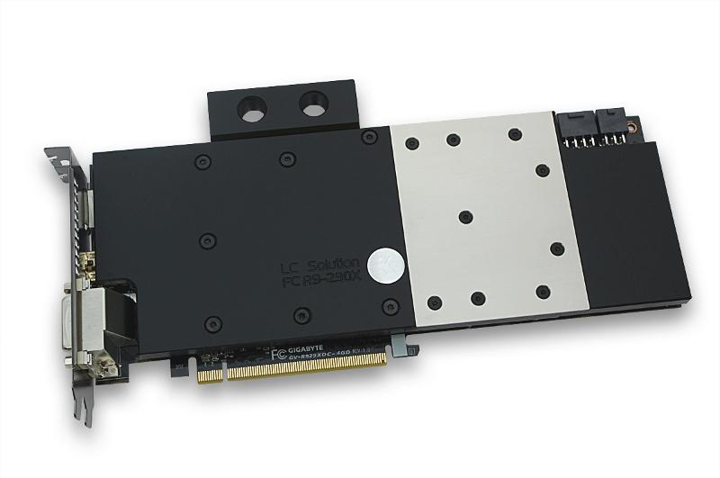 Any you even had the blower fan installed as well? Do you happen to know what part of the VRM blew? (Mosfet, capacitor, or choke?)

I was actually amazed to realize how little VRM cooling was on my Asus DC2T 280X's. When doing even mild to moderate overclocks I would get artifacts immediately, I recently added my GPU's to my custom loop with Alpahcool NexXxos GPX blocks. Now all the way up to the voltage threshold of the cards there's absolutely no artifacts. One of the best investments ever and shows how important VRM cooling is. 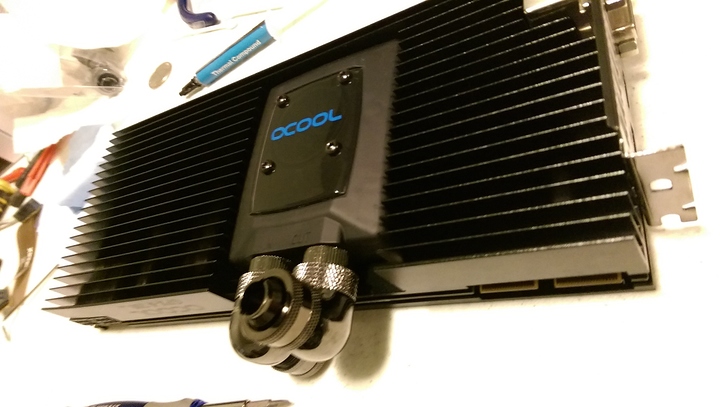 I'd check if you see visible damage on the card, look at the capacitors if one did blow up. It should be easy to replace and fix it.

it was installed correctly, im not sure what happened haha its whatever. i planned on buying a 390X anyways @Webbegong @Nate1994 i would had loved to have a full block ha but i dont have a custom loop

That's unfortunate man. It's sad to see a 290 die like that. There was really no visible damage like @anon5205053 asked? That just seems really surprising.

around the VRM its alittle smokey looking, ill try to post some pictures ill have to remove the heatsink again im at work atm so ill post pictures soon

slap the stock heatsink back on and return it hahah

@MastR Yeah the 290 and 290X both require extensive VRM cooling. I had a 290X die after a thermal adhesive failure and the heatsink attached to the VRM fell off. They pretty much die instantly without the proper cooling.

@Fouquin It was screaming hot, running into the high 80's on the core when i was playing Metro LL, i wasnt monitoring the VRM's i can only imagine how hot those were!

@MastR
I've not seen how well the HG10 works, but the NZXT G10 keeps secure contact and I never see the 290X go over 57C. With the downward blowing fan as well it does a lot to keep the VRM cool, so those are normally into the 65 - 75C range.

Looking at the HG10 design, I can only think that maybe yours was resting a bit high and wasn't seating properly. Also there isn't exactly direct airflow onto the back of the card...

Scan the sticker "warranty sticker" and reprint it, slap it and return it :)