Which fan should I get for exhaust in my case. I was looking at CoolerMaster Blademaster but I'm not sure if it's any good. My budget is £9 or under

also comes with a low noise adapter if you whant a super silent fan.

I second that, the Fractal Silent Series fans are excellent for the price you pay

is that a PWN fan? As I think my motherboard only supports 4 pin fans.

Nonsense a motherboard can controll 3 pin fans just the same as 4pin pwm fans (not that you even need pwm fans for a case fan) No its not pwm. 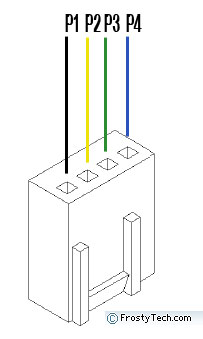 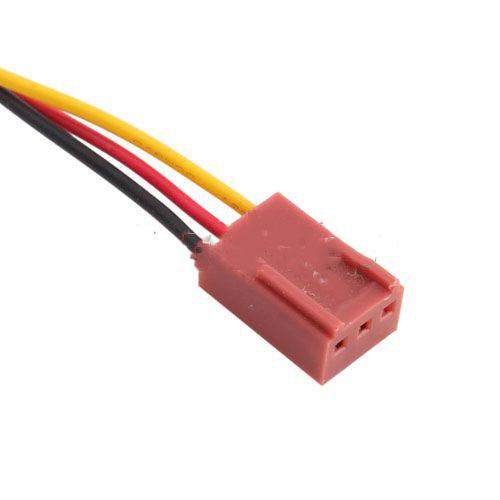 Would those fans perform much better than the CoolerMaster BladeMasters ?

A blademaster is a 32 dBA fan! its loud! and will perform about the same as the Fractal Silent Series fans that are only 15 dBA.

But the Blademaster spins at 2000rpm .. the Fractal Design only runs at 1200rpm

RPM means nothing blademasters are made for cpu heatsinks not case fans.

It has better specs that the Fractal Silent 120s tho

I give up, go and buy one so it can start to annoy you with its loud whining noise.

There made for heatsinks -static pressure- NOT air flow!!

But you recommend the Fractal Silents , They only give 40cfm on full speed and then they aren't quiet and 40cfm is very low for a case fan .

40cfm is a lot of air flow and your not listening there is a differnce between airflow and static pressure fans.

Static pressure fans are to force air to pass through rad's and heatsinks.

Here are my fans x2 airflow fans as case fans running @800RPM and x2 SP fans on my rad running @1200RPM my computer is silent and cool... 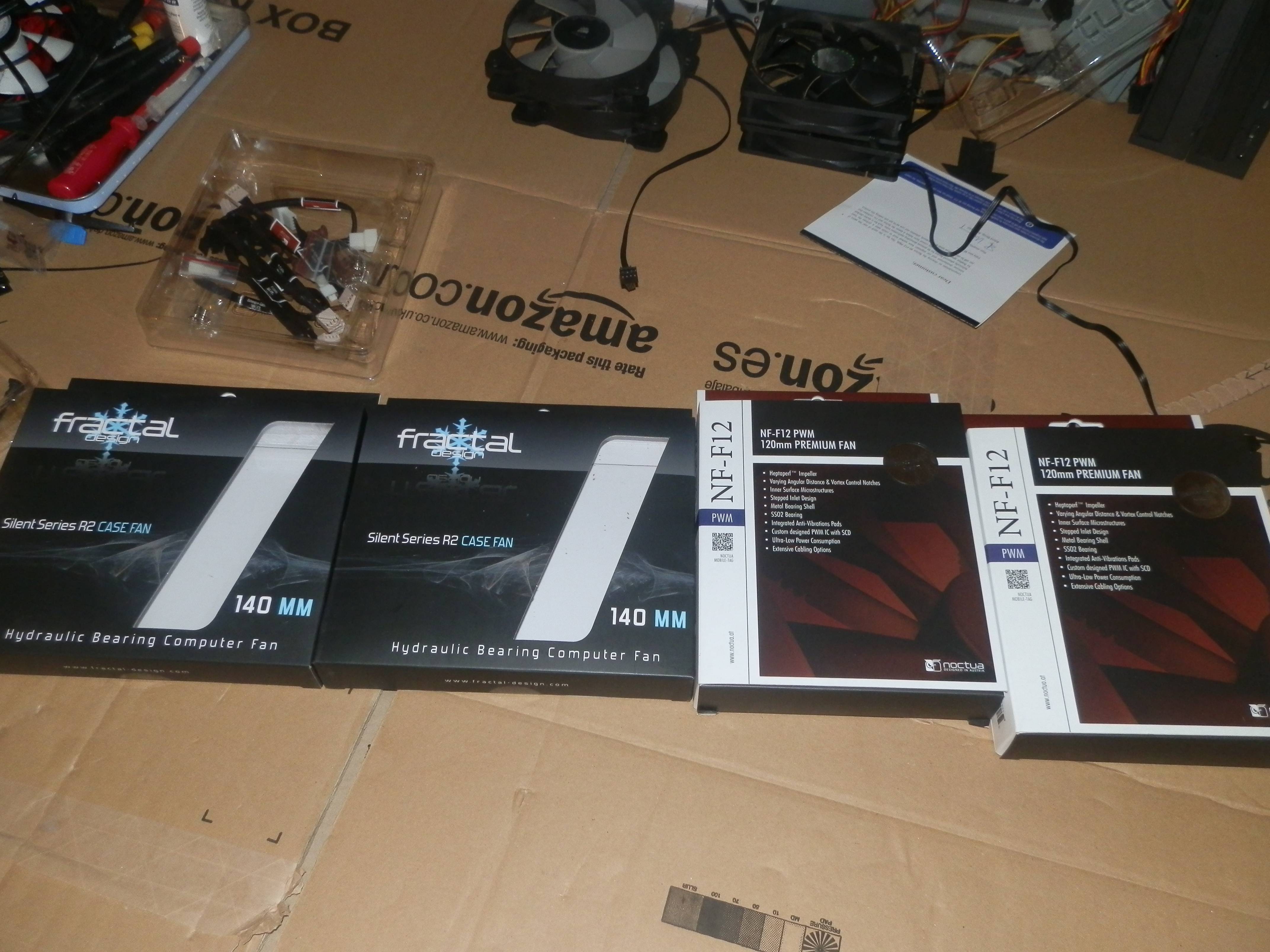 Noctua NF-F12's , I was going to get them but they're really expensive aha

I'm going to get some a AeroCool Shark fan