Question regarding Q-Flash Plus

I have a Gigabyte Aorus Master X570 and would like to flash the newest BIOS using Q-Flash Plus. The manual states I should uncompress the downloaded file and rename the extracted one to GIGABYTE.BIN.
However, extraction results in 4 files:

Edit 1: The post below seems to suggest to rename the X570AOMA.31e file. 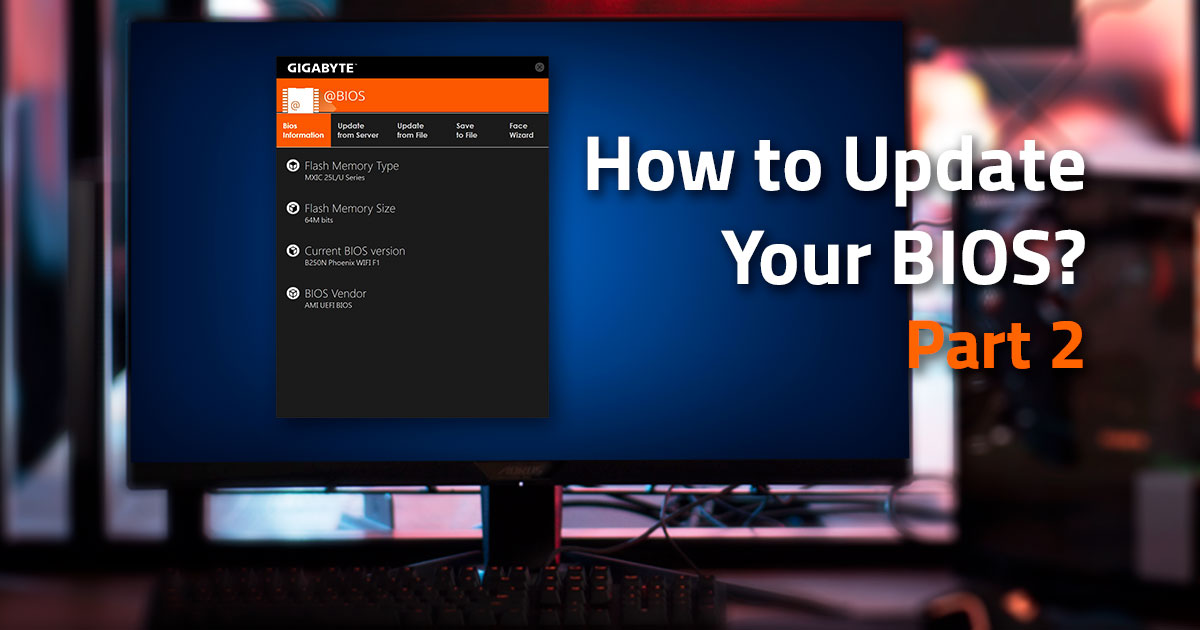 How to Update Your BIOS Part 2: Q-Flash and BIOS Recovery

In Part 2 we looked at how to use the @BIOS update utility for updating your BIOS. Although @BIOS is the most user-friendly way to update your motherboards BIOS, a lot of people prefer the option of accessing the BIOS itself to perform the update.

Edit 2: According to the guy in the video below, it’s also the former: 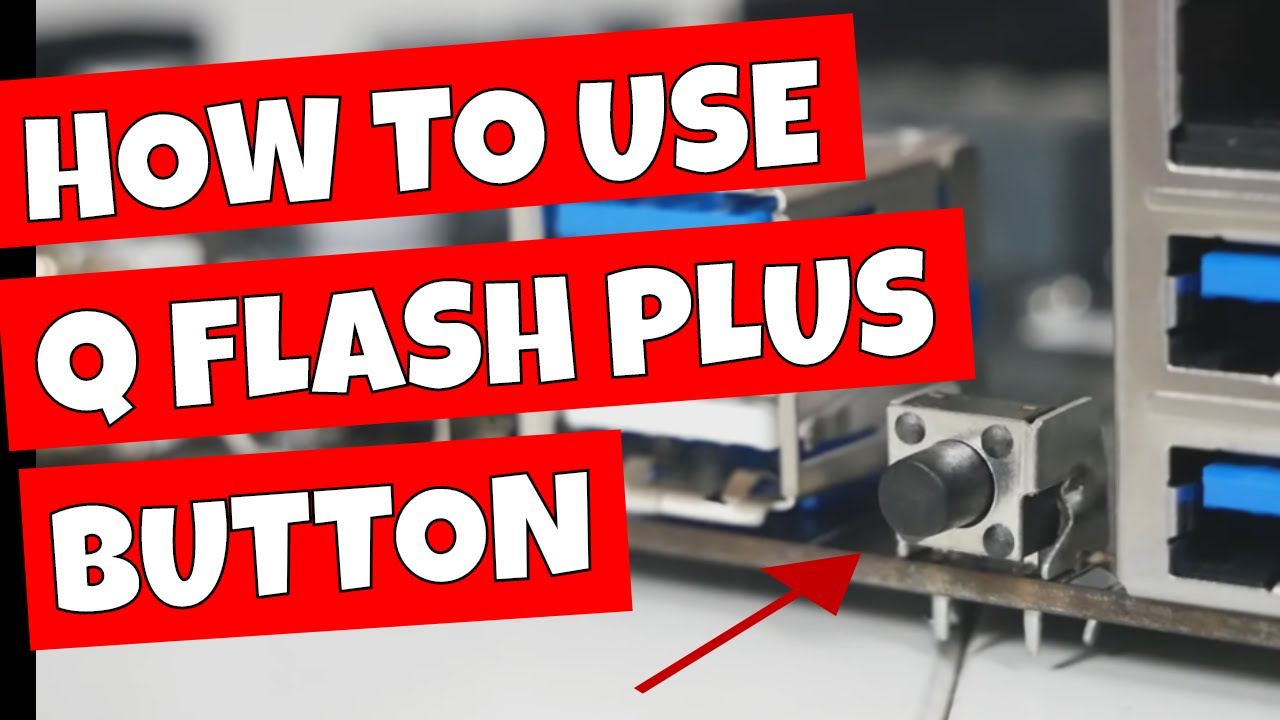 You’re using Q Flash because you have bought a 5000 series Ryzen and the board wasn’t already flashed to work with it?

I have just finished installing my Ryzen 7 5800X and had the same problem with a new B550 AORUS Pro board.

So basically you only need one file which is in you case X570AOMA.31e. You have to rename it to GIGABYTE.BIN and put in on an formated empty FAT32 thumb stick. You plug in the thumb in the USB and press the button. It takes about 5 minutes and shoul be ok.

You’re using Q Flash because you have bought a 5000 series Ryzen and the board wasn’t already flashed to work with it?

Yeah, but I already did that and it worked as expected. Thanks for the answer though

Yeah, just rename the .31e file to GIGABYTE.bin and put it on the root of a FAT32 formatted USB stick. Since it’s a hardware level solution, make sure the stick is MBR instead of GPT. Most unmodified FAT32 USB sticks should be MBR if it’s 16GB and below.