Or am I just ignorant to modern technology?

A320 - Absolute low end, mostly for OEM or your parents office box.

A320 exists on its own because it is meant to be cheap and only cheap.

B550 Would not make sense

The PCB for PCIe4 may be too expensive.

That is why I said limited…
Graphics is still doing fine on PCIe 3, so only the m.2 could be fine…

To answer your question:
A - low end, office work, poor feature set, no OC.
B - average feature set, nothing impressive but generally well rounded, some OC.
X - high end full OC support, rich feature set.
The chipsets B and X themselves are about the same, so unless you need some super high end features B can be just fine.
300 is the first generation, 400 is polished second generation and 500 is the PCIe 4 supported latest generation.

I understand the gens and shit, I don’t understand why ewerything is either meh or expensive. 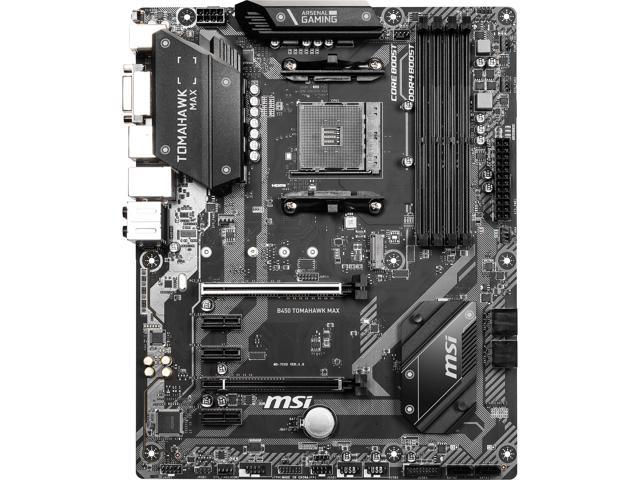 120 seems pricey to me though. What happened to the 85 dollar range?

Course I’m used to older hardware, but even a few years ago it wasn’t a 100 dollar + req. At least to my memory. And maybe I’m just wrong about that too.

And maybe I’m just wrong about that too.

You are very much wrong about that.

There are still sub $100 boards they just aren’t that great.
I have used a few of these 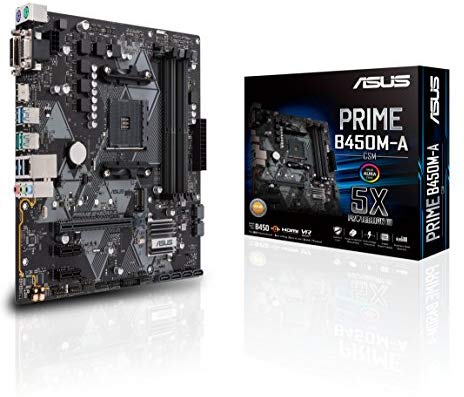 About $80. Just make sure you don’t have anything too power hungry in there and have some decent airflow over your VRMs and you’ll be fine.

They were even worse a few years ago though

120 seems pricey to me though. 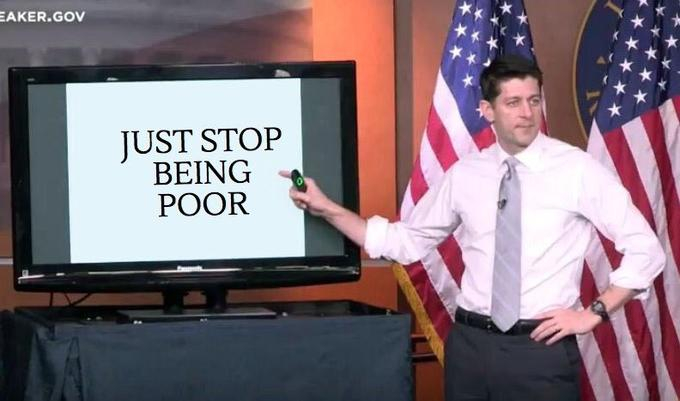 Sure. Here ya go. Double funded

I don’t understand why ewerything is either meh or expensive

Because back at Ryzen 1 AMD, company on the verge of bankruptcy, comes out with this amazing new technology, while slumbering in the last few years with nothing. The board partners have them.some support though, much better support than what was happening with the FM2/FM2+…
Back at 300 series boards everything was meh. There was the crazy TaiChi and the super high end Asus board and everything else was meh…
400 series comes out and sales price not to be so bad, so we now have some decent boards on the X470 platform. B450 with their up to 100$ pricing was just OK with nothing amazing. But now they know it sells. There is a reason to put an effort and charge for the effort… There are some good X470 boards, but they have the price tag to show for it…
Were you expecting cheap great boards? Did intel ever had cheap great boards? I kinda miss the logic here…

¨Cheap and great¨ is simply not really a thing.
In the end producing a motherboard costs money.
Price cuts for cheaper boards are most made in the connectivity and vrm department.

Were you expecting cheap great boards

No, but boards that aren’t old asrock quality and die in 3 months.

As has been my experience in the past.

No, but boards that aren’t old asrock quality and die in 3 months.

B450 boards are overal OK… Yeah, there are garbage B450, but there are also garbage 3 times more expensive X570, sooo…