First off, I'd like to thank @wendell for introducing me to The Lunduke Hour. I'm greatly enjoying this channel. I find many Linux YouTube channels do not have high production value like level1techs which detracts from the experience.

What other Linux related channels do you guys follow?

I was hoping we could compile a list of linux content creators of various technical levels. Personally, I'd love to add more to my watch list, especially any lesser known ones that haven't devolved into occasional clickbait "top 5" lists.

EDIT: Added Level1Linux, forgive me Twindell for I have sinned!

This is our Linux & Open Source channel. On this channel we cover more in-depth videos for mostly basic and intermediate level projects with the open source ...

This guy covers a lot of basics in simple tutorials.

Linux and Unix tutorial videos, ranging from basic Linux shell commands for beginners to videos plumbing the depths of the /proc filesystem, OS-virtualizatio...

While not YouTube based, I enjoy the Late Night Linux podcast.

I consider Security Now to be essential viewing, unless you never connect to the Internet.

Tutorial Linux has already been mentioned; those vids are pretty solid.

A beginners in Linux channel : 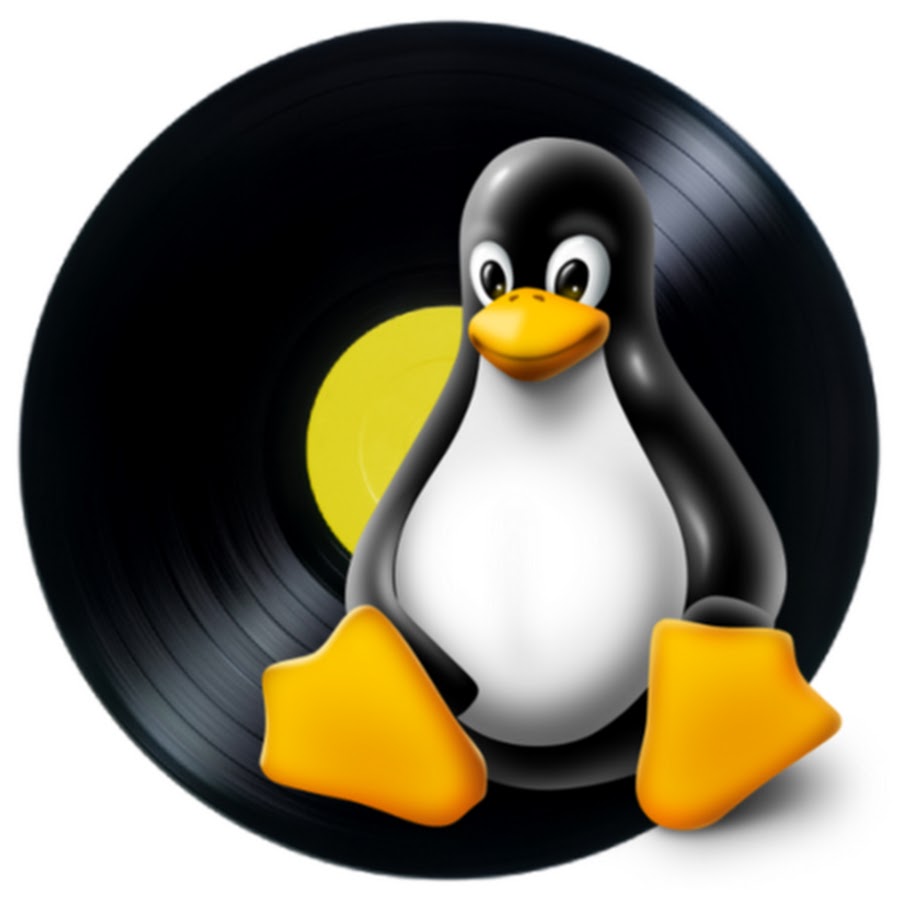 This channel is dedicated to promoting the EzeeLinux project which helps educate and inform viewers about the GNU/Linux operating system and the community th... 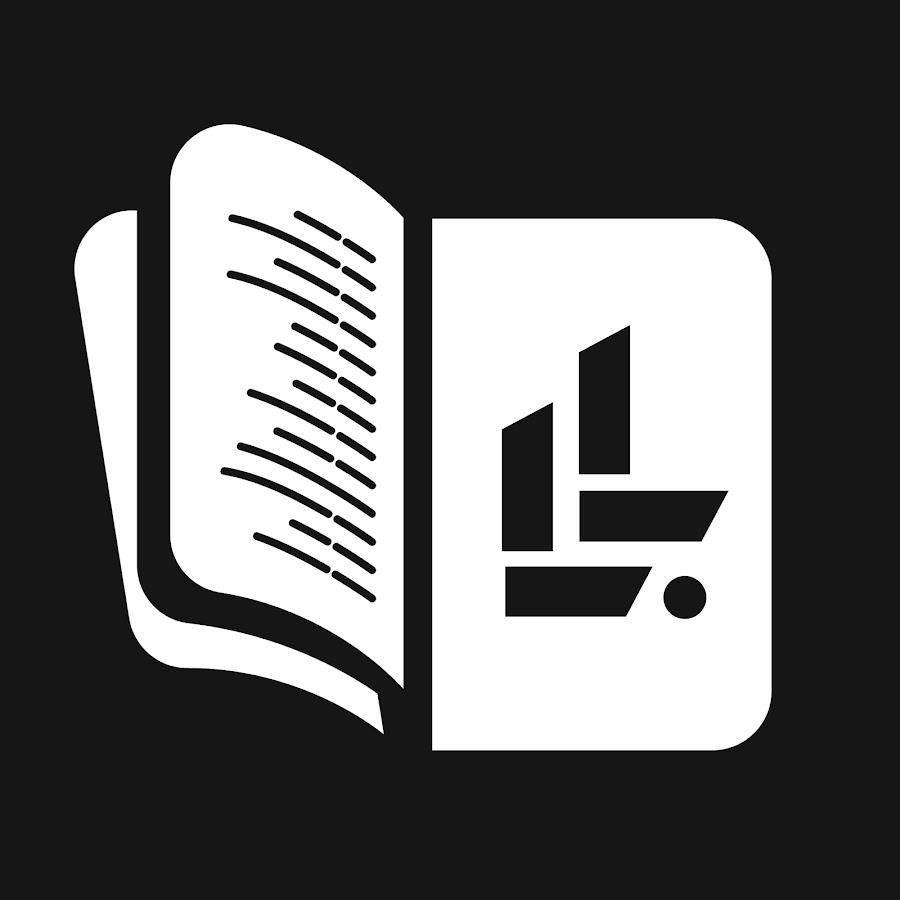 Want to Learn Linux? You came to the right place. On my channel I post Linux tutorials as well as distribution reviews. If you would like to have something c...

Also Lord Wendell for more interesting Linux projects and hopefully and ESR interview I have been waiting patiently for 2yrs now... 'Just Saying' : 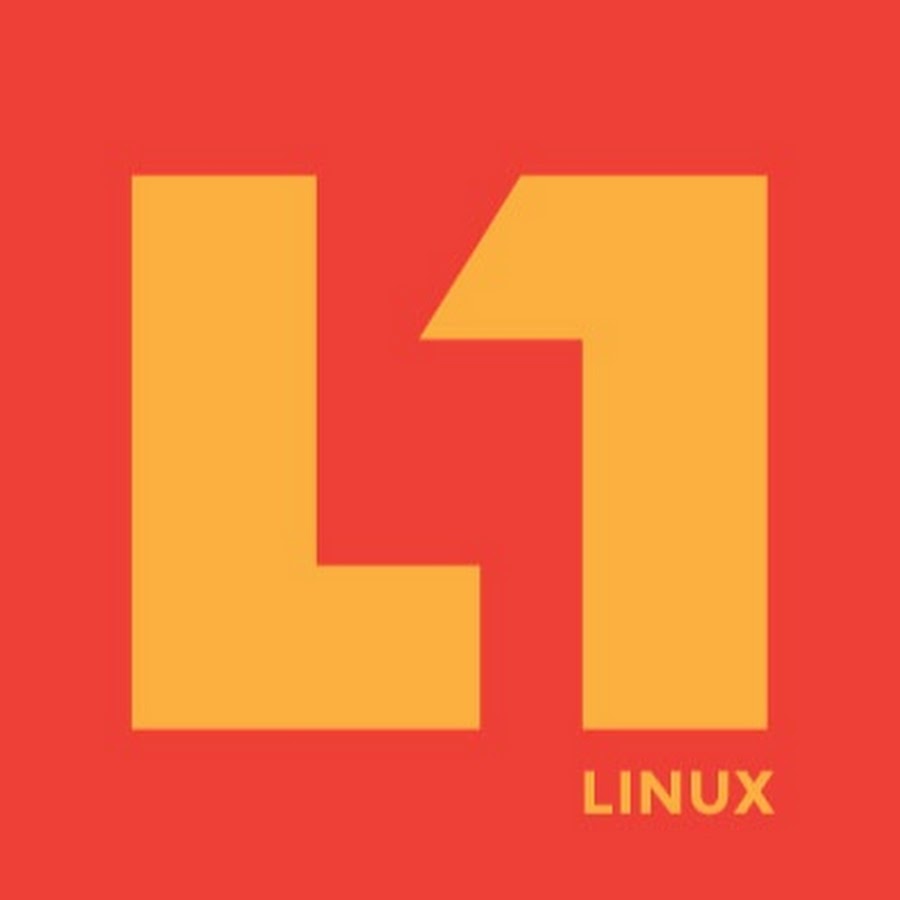 This is our Linux & Open Source channel. On this channel we cover more in-depth videos for mostly basic and intermediate level projects with the open source ...

I follow several but I cannot find them right now. I might make edits later on but here you go
1. BahamutOS
2. BeginLinux Guru
3. Chris Were
4. Luke Smith
5. gotbletu
6. quidsup
7. Linux Quest

Most Linux reviews in a nutshell:

<review> In order to be the first to the race, I'm going to download the latest release candidate build and my review will have me show me installing it in a VM whilst showing my face from a webcam and showing the default installed Apps.</review>

BTW - Brian is well known/notorious for his "Linux Sucks" and "Windows is Awesome" presentations. If you run out of vids on his YouTube channel and you're still wanting more, check out some of the old episodes of the Linux Action Show.

The guy is a scream! He should do stand up!!!

I've seen at least two of his "Linux Sucks" talks and enjoyed them. I just didn't realize he put out regular content. I watch A LOT of talks from various conferences. I might follow a good speaker on twitter, but never thought about looking them up specifically on YouTube.

Thanks for mentioning, "Windows is Awesome." I'm about to watch it and I'm sure I'm in for a treat!

Bad Voltage - excellent funny discussion show. Brian Lunduke left there recently to start his own new show. Not sure yet how the shows will develop with the 3 remaining presenters.

Linux Luddites - was a good monthly news show, but ended last December. New show - Late Night Linux - is only on ep3 . They stated wish to do more adult conversation, so may be NSFYT

While it's not exclusively Linux, I do enjoy this channel: 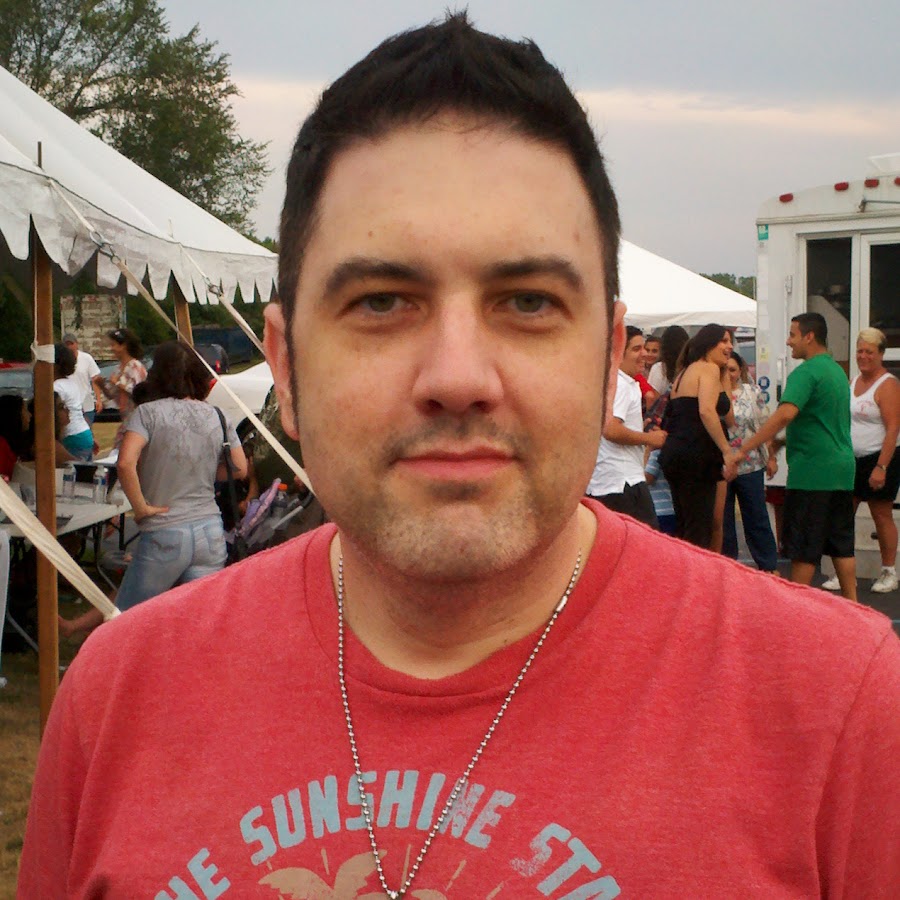 Welcome to FastGadgets! What can you expect to find on this channel? Exploration of both old and new hardware, software and useful technology tools for your ...

Mostly because it's very chill and the guy often makes some good points. I also think he watches Level1Techs, however, do refrain from quoting me on that.

Jupiter broadcasting is hit or miss, almost all news but some app picks and reviews.