QEMU/KVM - Not Capable of Installing WINDOWS 10/11

So all I have to do is take one out and then insert them again after a reboot?

This bug was not due to some faulty software, but to an actual undisclosed problem with the silicon.

. There are some tools that try to trigger an error by this hardware bug, but to be sure if you are affected you can remove the cooler, thermal paste and look at the print on the processors heatspreader, the production year and week are mentioned in the small print on there. If you want to be sure that you are unaffected you processor needs to be produced in week 26 of 2017 or later!

Nah. I bought the first batch that came to europe. I’m probably affected by a bunch of stuff, but I have never really noticed any of it ever. Since I bought it when they came to the market, I have had maybe 50 Windows Virtual Machines running on my computer. I don’t think it’s the bios updates that I recently did, since it displayed this error a month before I even updated the bios version to the latest. Which gave me the capability to now use every AM4 CPU that has been created, even the newest 5800X3D. I’m so glad I bought this motherboard and not some cheap crap. I have been thinking of either putting in a 5800X3D or a 5950X. The thing is that I do compile stuff from time to time, I also stream and make videos, so having more cores wouldn’t be too bad, and I do set up virtual machines and I would love to max out my computer with 64GB and the biggest CPU possible, in order to also pass through my GPU.

I have been thinking of upgrading my computer and if I can, I will.

Directly. You see the Windows logo, then it bluescreens.

Found this, I have had other problems too, like applications just become black boxes and after a while they load up the information, but it’s like my computer goes snailpace. It started after I installed Arco Linux. While I actually love how this distro works, I have no Idea where the bugs are coming from. Manjaro had the same problem, could it just be Arch not liking my system? I don’t want to reinstall my computer, but to go back to POP!_os is probably not a bad Idea. "/

How do I check the memory? Memtest should be present in grub bootloader right? I should test that maybe.

Oh and as for the cpu temps. The cooler is arctic freezer 13. It seems quite standard actually, and it was the best one they had (except for water cooling). But whats weird about the temperatures, is that now they changed (since comp came back from technician), it is now on 50 degrees when idle and about 62 degrees while rendering (cpu render). I r…

I took a photo of every page in the Binary I/O System. I’m thinking that the optimised settings seems interesting to use. Could change to that, reboot then get into the bios again and change the svm & iommu stuff. 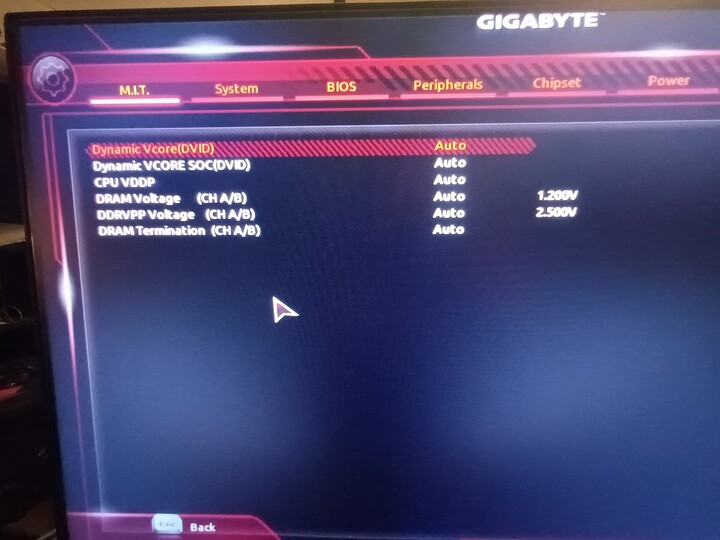 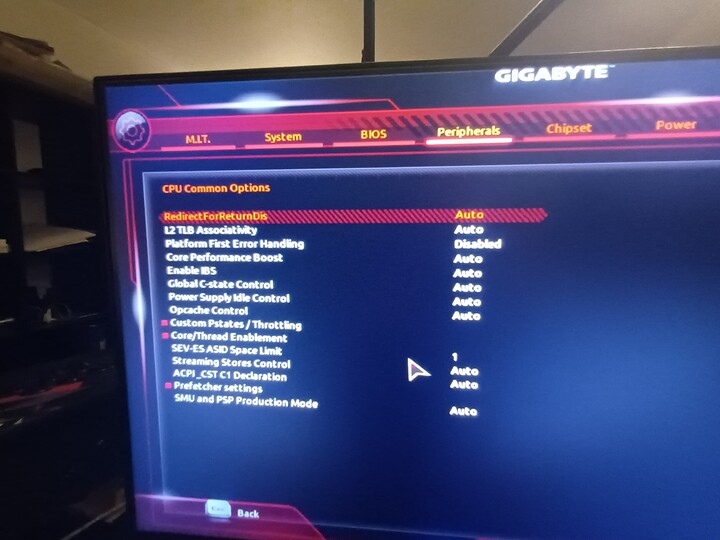 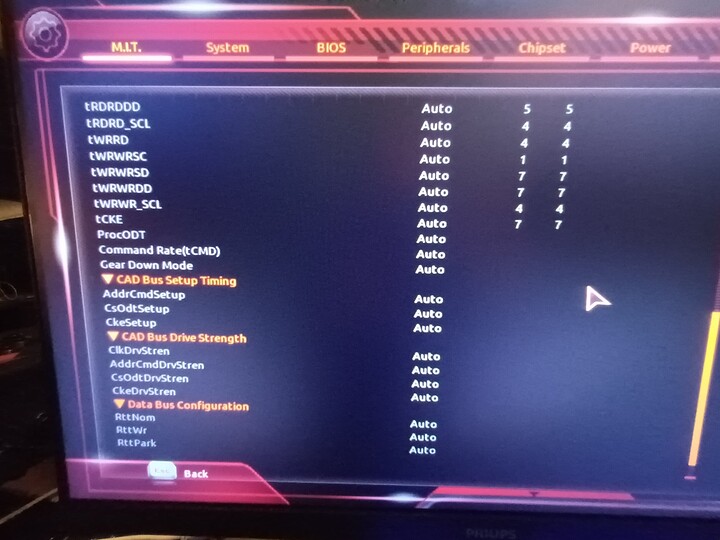 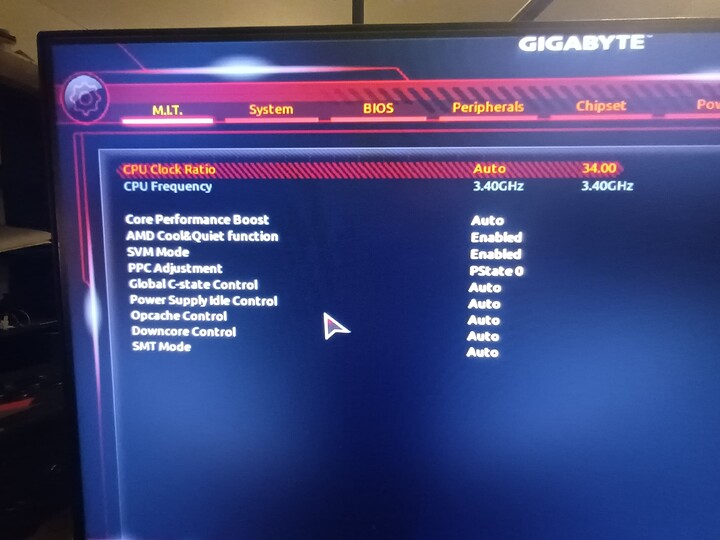 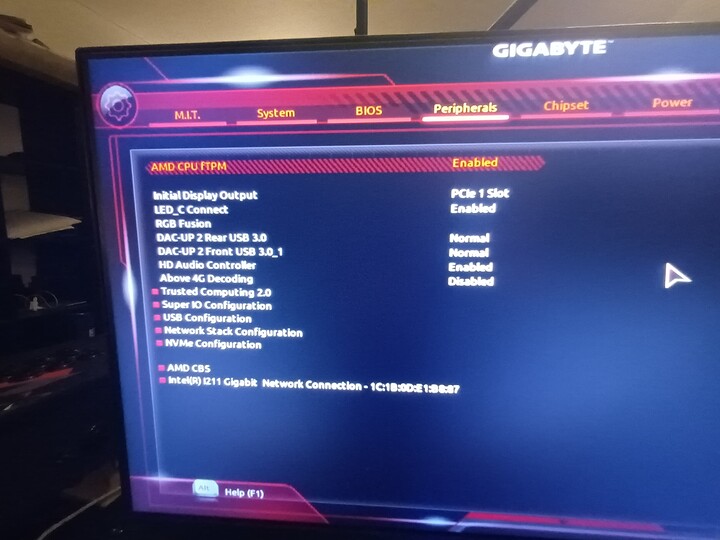 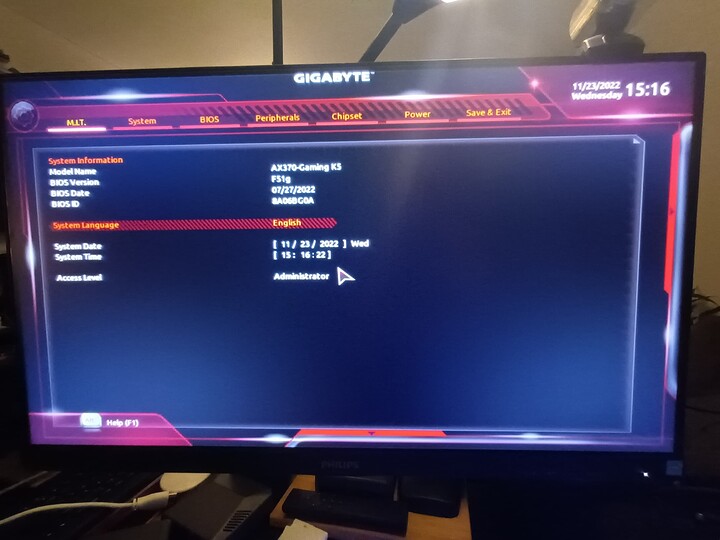 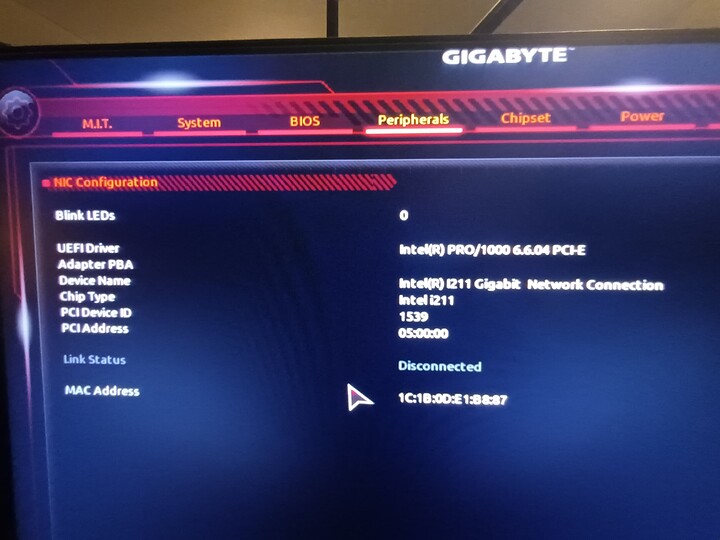 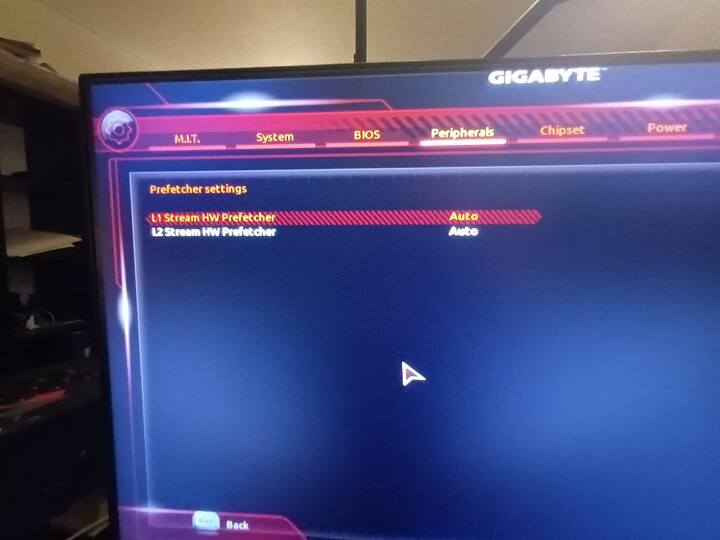 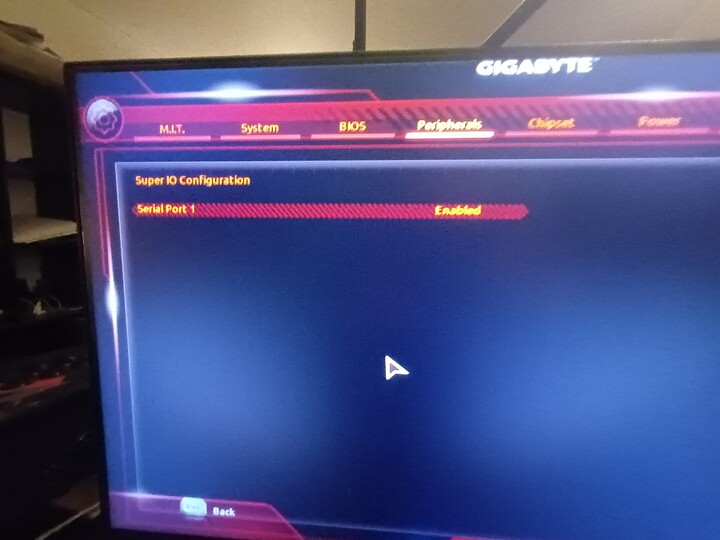 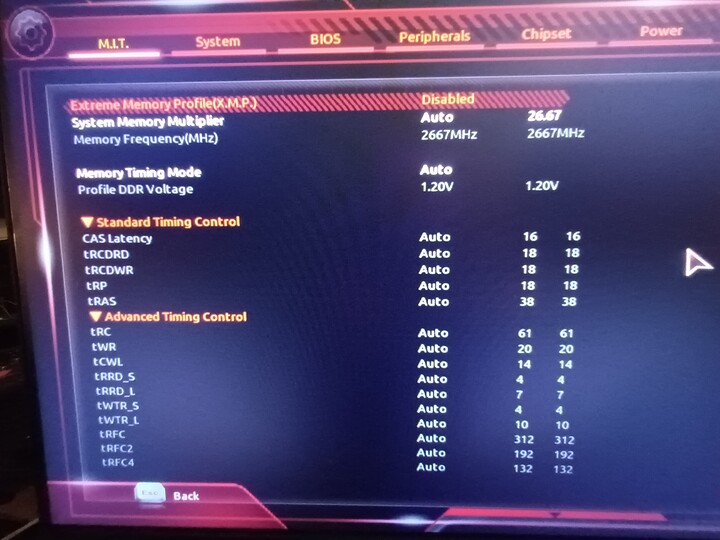 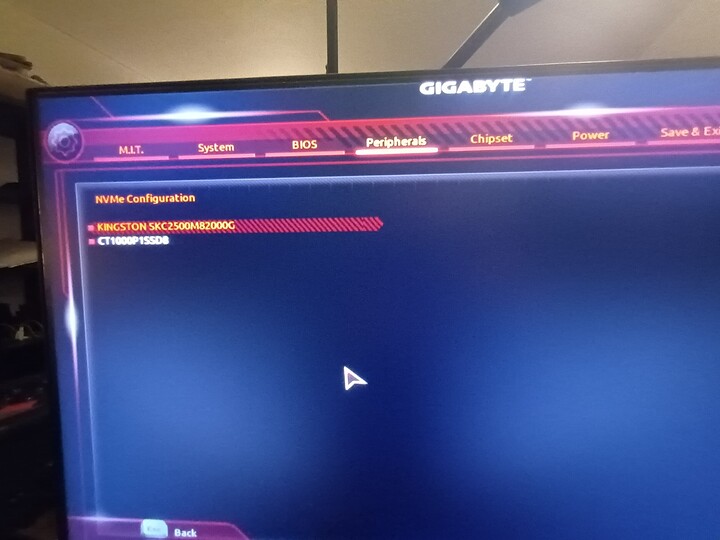 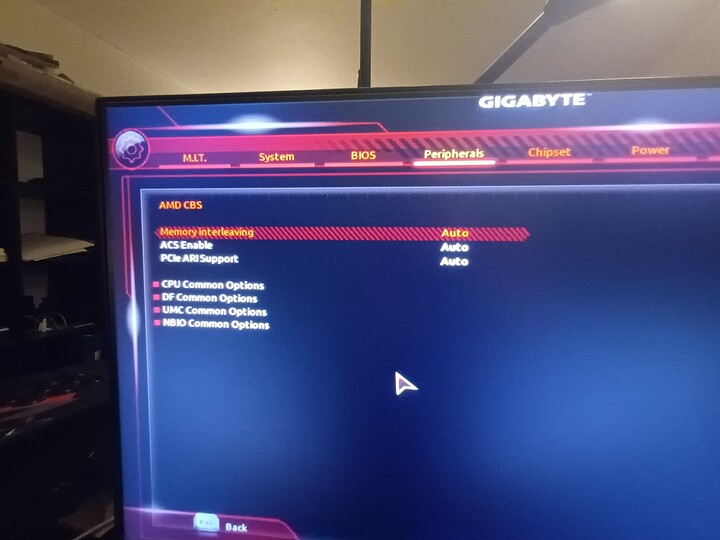 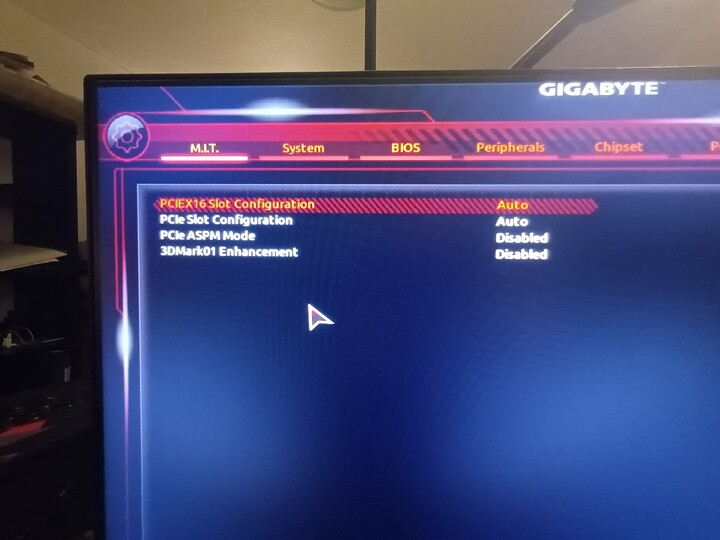 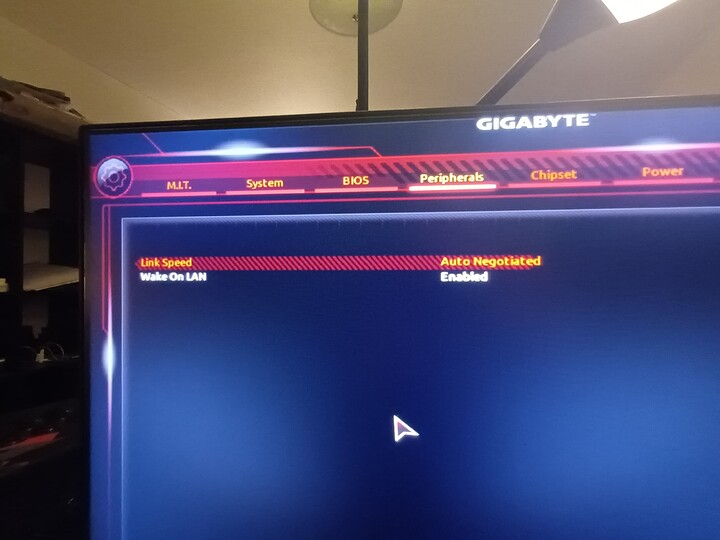 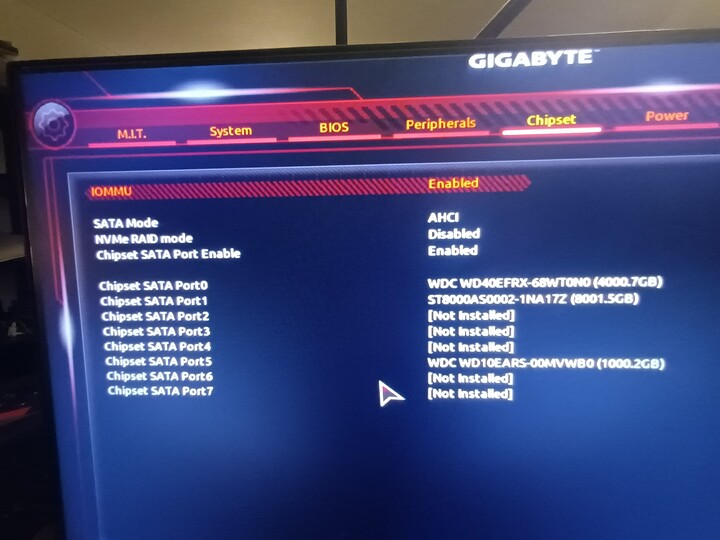 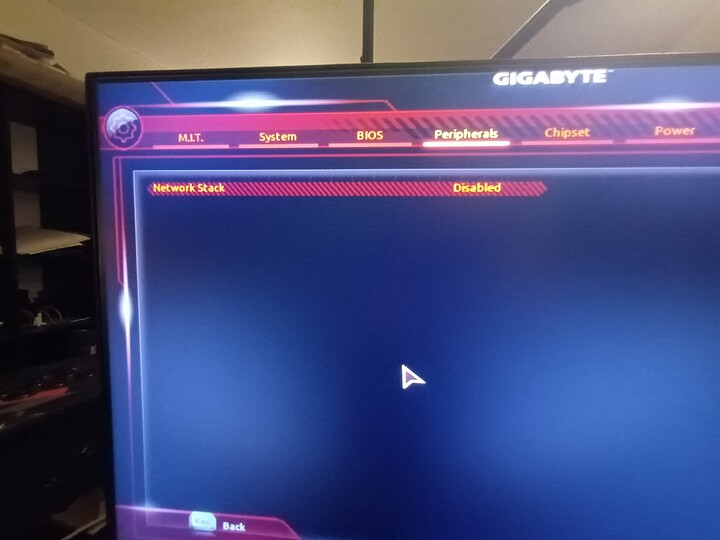 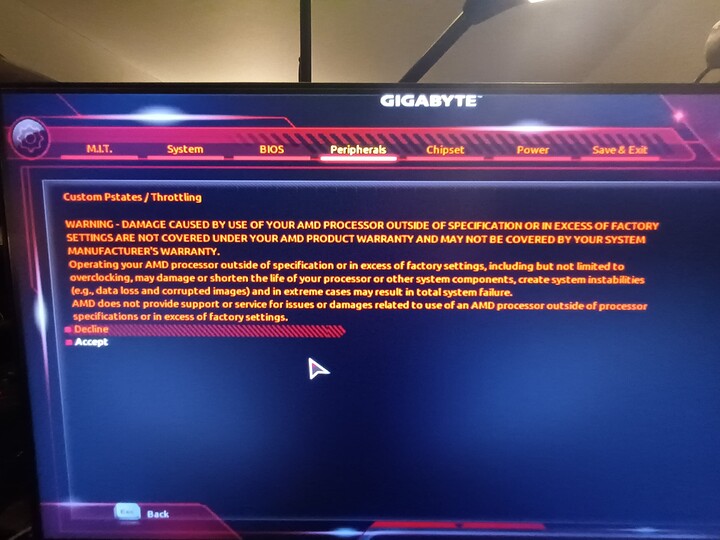 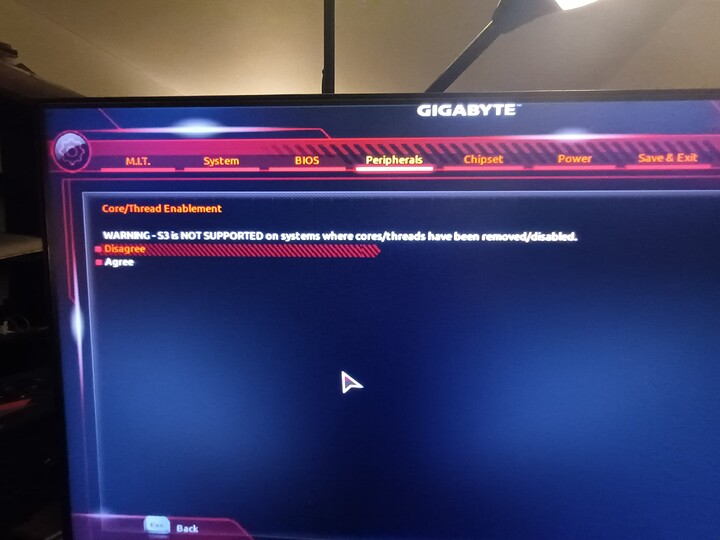 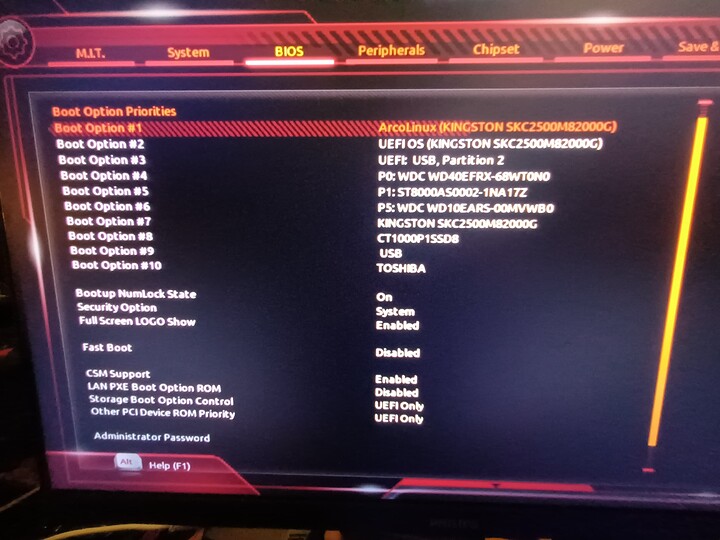 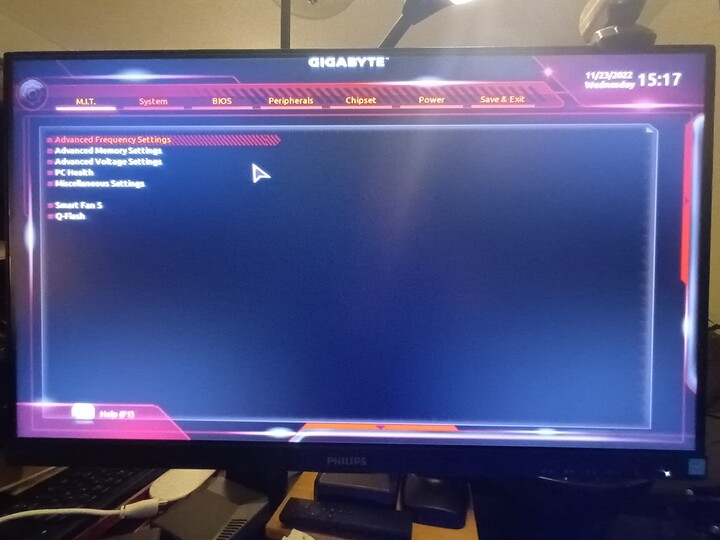 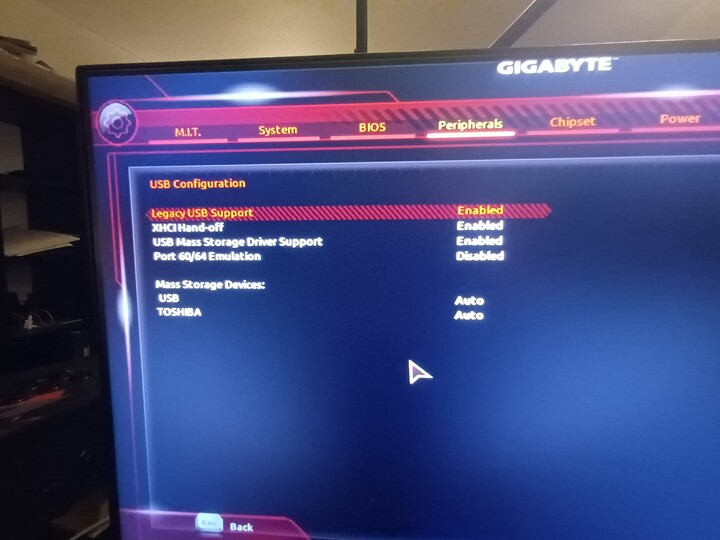 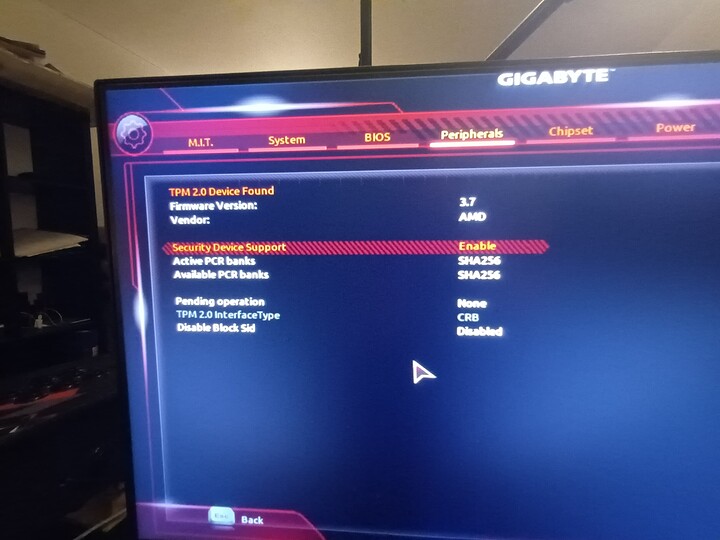 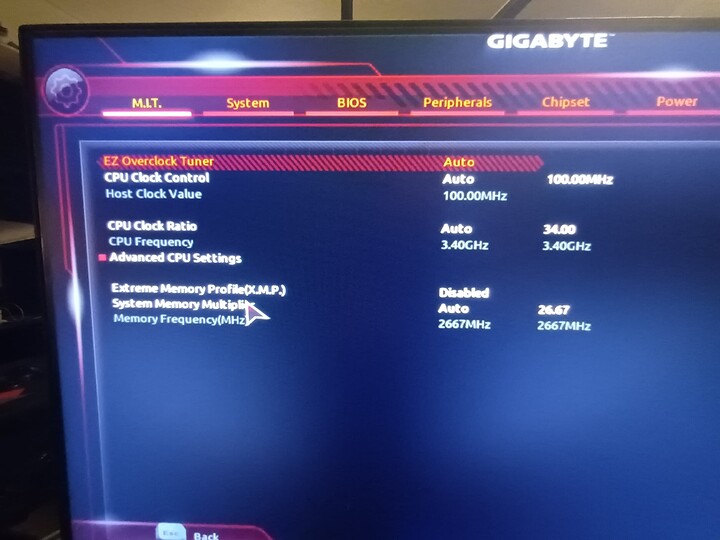 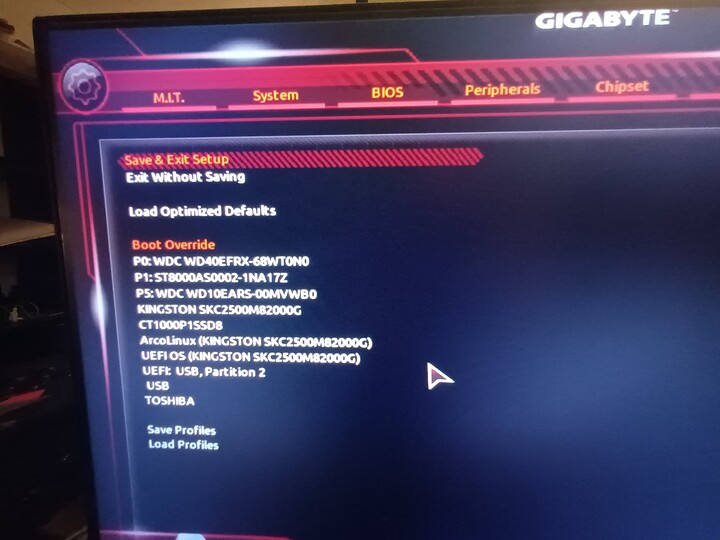 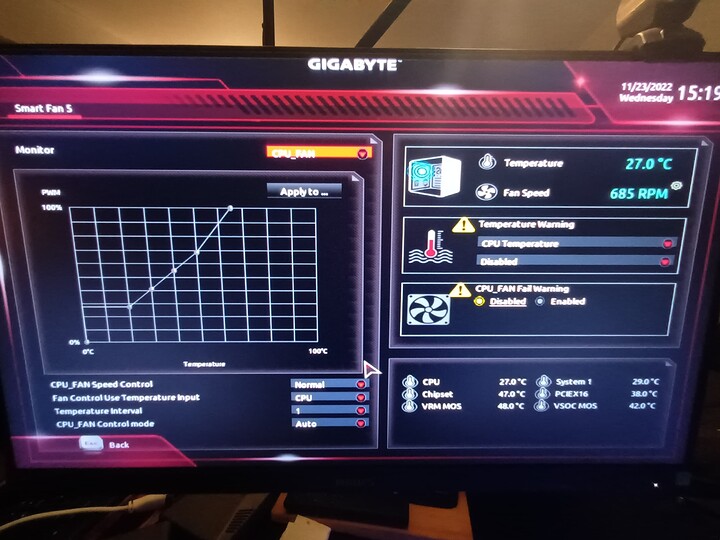 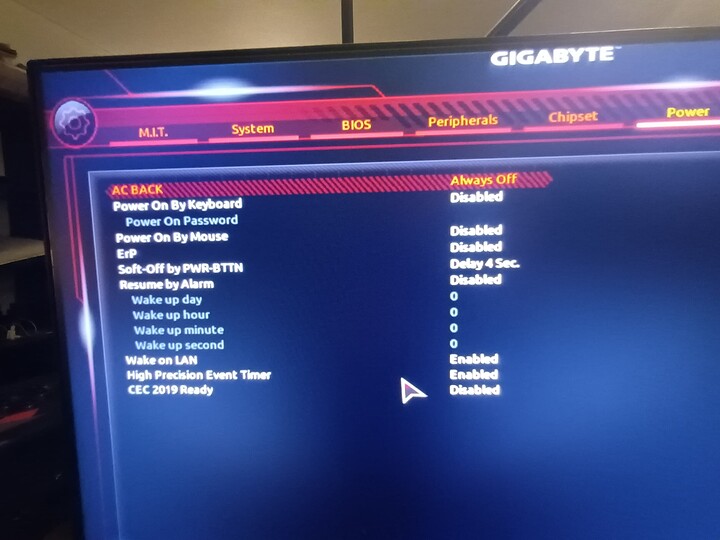 …and it started with newer versions of the Kernel.

Have you tried using the LTS kernel? Or perhaps an older one from when you were still able to install Windows VMs successfully?

Have you seen this?

Windows 10 1803 as guest with QEMU/KVM, BSOD under install Linux

I’ve got a similar rig than @nialonh and I get the same problem. Has anyone manage to enable host-passthrough back?

Take one out, try an install of windows.

I’d also suggest running a memtest for a while to see if there are any holes on your ram. Just speaking from terrible experience with zen 1 and ram. I had a board just like yours

Nope. I’m not that good at using linux, that I know how to download an older kernel and then use that instead. With manjaro it would had been easier, since they have a kernel switching application, but I use another fork of Arch now, and it’s a bit limiting. I was using the latest LTS kernel on Manjaro, which means I have to go back even further in order to find out ‘who’ the culprit is.

No. I will check that out. Thanks.

I will try that out tomorrow or something. I’m a bit too tired to fix with this right now.