Hello to all. I noticed that my computer slowed down tremendously in the last 6-8 months. It was being able to play Medal Of Honor with a decent framerate that gave me a nice multiplayer experience. I love that game and that's why I'll use it as a benchmark. Let's look at this graph first. 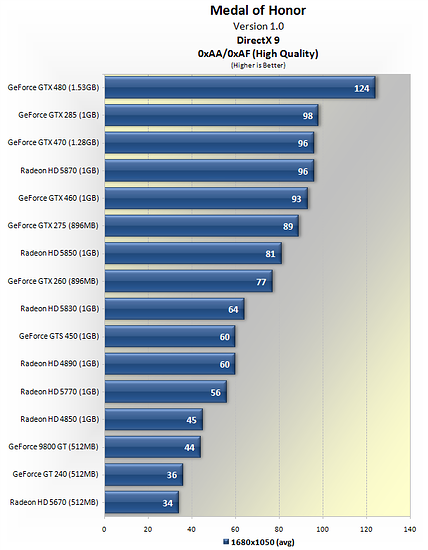 So a 4850 is around 45fps. A 4830 should be 38-39ish. Maybe more. I remember playing it on 50fps at the map Kunar Base. But recently in the last few months(6-8) my computer slowed down immensely. Now it plays it at 12-15FPS !!! I reinstalled Windows when it happened. No change. Still had that shitty framerate. Assassin's Creed (the first one) runs at 12fps! I remember playing that back in the day with 70fps. I was really frustrated but there really wasn't anything I can do. So I just accepted the situation for what it was. Today I reinstalled Windows again. 5 months after the previous reinstall, I thought, maybe this time will be different. Installed all my drivers, installed the game, set my graphical quality and then BAM - 12 fps again.

I use to use one of these chips years ago they did ok but they didn't do so well OC for some reason. If i can remember correctly two different batches of these had been made one unlocked then later down the line one with a power cap was released you could tell by checking CPU-Z it would have an LS or L something like that i think.

It could be that the heat has gotten to it or something and it's trying to throttle. How are the temps on it?

The temps are perfect. 75 max under load. That's pretty good considering that when I got that PC in 2009, the stock cooler was so bad, that the CPU cores went to 100C.