Project Ryzen in a Box

@kewldude007 made that first pic, I believe. For his custom GPU mounting bracket.

Just a thought, but you could potentially jerry rig a 17-inch laptop display that supports adaptive sync with an eDP to HDMI adapter (if it’ll work like that? HDMI version matters?).

Then you could have the whole thing powered by one of the Dell 330W AC adapters, which can plug into the case and split off to the display adapter board, and a DC-DC PSU for the machine (like the one used in the NFC S4 Mini).

The final goal is to make a portable machine with integrated monitor and room to store mouse and keyboard while not in use.

I hate to be a buzzkill but I would really recommend a laptop. The carcass of that system lives in my closet.

I have a laptop. I hate laptops.

The advantage of the alu-frame design is that I can take the computer out, unscrew everything and stuff it in a box. Or leave it as is and pile stuff on top.

have at it then.

20x20mm alu extrusion, super cheap for what it is.

This is shit for anything that needs high strength to weight ratio.

This is shit for anything that needs high strength to weight ratio.

Integrity should be plenty. Weight is 440g per meter, so just under 4kg for the whole case.

I’ve worked with this stuff before. You’ll regret it.

Either bring forth some breathtaking tale of “sgtawesomesauce
vs the evil aluminium extrusion” or put this thread to “muted”.

After doing some cost-optimization and switching functionally equal parts with cheaper versions and doing some updates to my price list.
1286.35€ total.

I think I will get the frame pieces together in january, then get the parts I have to take measurements on.

I have put some more work into planning out the case. 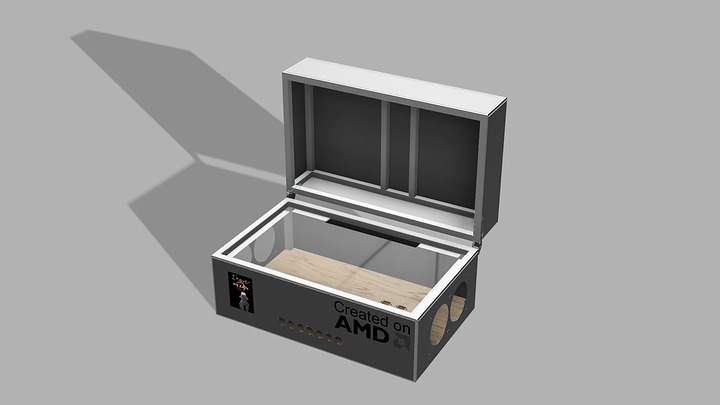 Not sure how I missed this. Pretty cool!

Holidays are over, so I can order some parts. Yay! 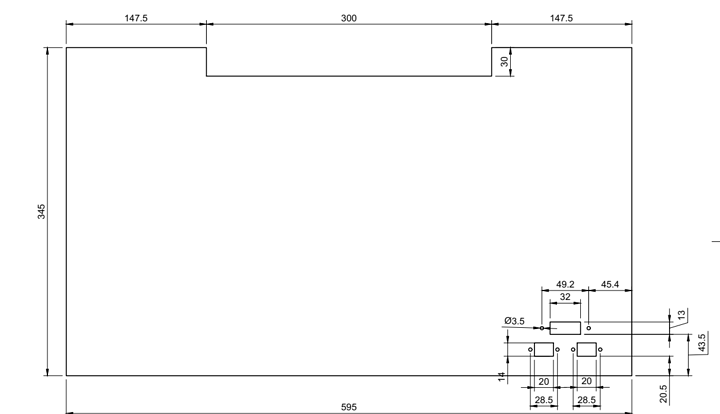 I know we’re in different countries, but how much is that acrylic costing? Or are you getting it cut through your university?

I need to replace some glass on a case project of mine, but I haven’t priced out the replacement panels yet. 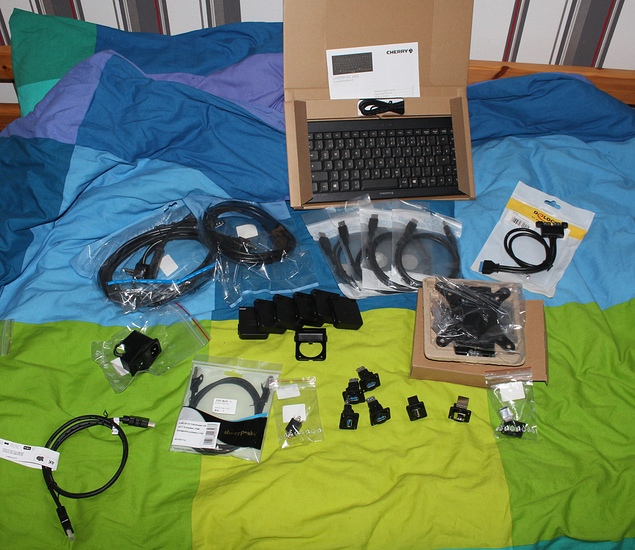 Apparantly, my spec-sheet-fu is too low, the covering flap things will need a very little bit of love with a file to fit over the I/O ports…

And I forgot to order the 3.5mm jack to open wire cable, so I have to order that aswell… 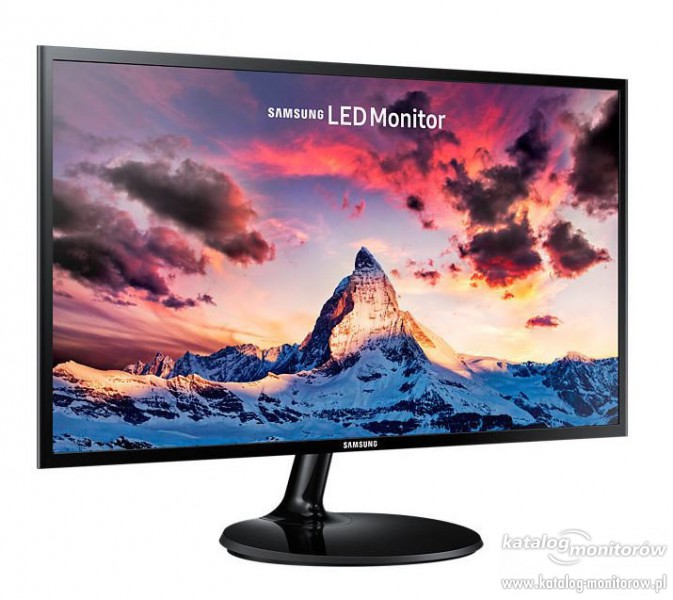 May remove the stand hinge as by this tutorial.

Another batch of bits arrived.
Most importantly the motherboard tray and power button, lets me take some measurements instead of having to guess sizes. 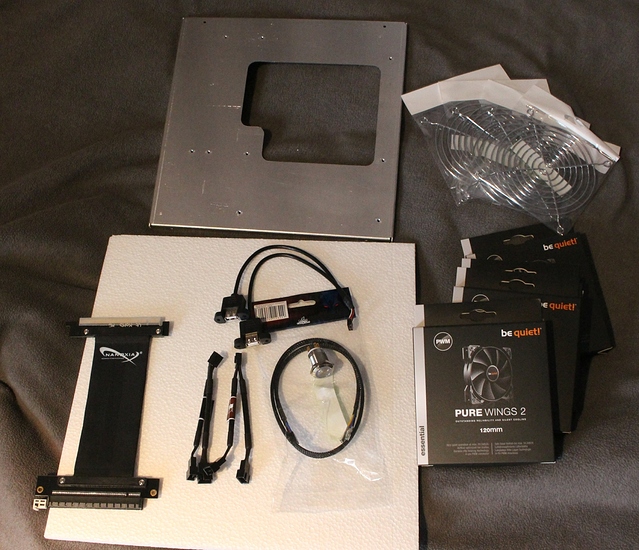 Is that an Origin 300 ship from Star Citizen that I spy there?