Hey guys with the current sales I have been tempted to buy a 4k monitor for my work machine to do some programming. I currently use a Lenovo ultrabook with a I5 vPro whatever that means and it has a 1440p screen. I was wondering if my laptop could handle 4k smooth enough to do programming with with? I also have a gaming rig that I could use the 4k monitor with during the summer and I have a 780 ti in there currently so I would think I might need a better GPU and since I have been wanting to try out AMD what GPU from AMD could handle 4k with maby around 60 fps on AAA games or Unreal or Cry Engine?

don't buy it if you expect it to work with your laptop.

Here is the laptop 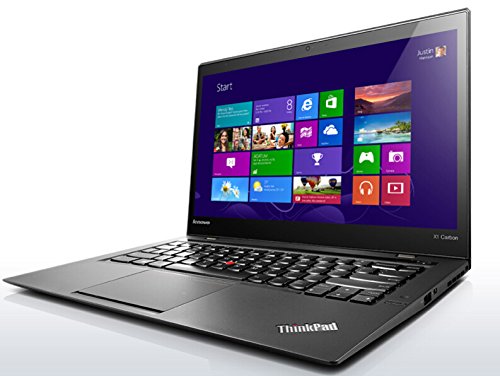 you have a hdmi port but it just says "hdmi" so it's probably hdmi 1 and limited to 30hz @4k. the cpu can push 60hz 4k for movies or general use or whatever, but not gaming.

some mini displayports can do 30hz 4k but not all. idk what yours can do.

for amd the rx 480 and the fury's are the current high end. vega is rumored to have a new card coming out soon that can do pretty well in 4k but who knows

30hz is unbearable, even just using on the desktop.

I second the no 30hz argument. It will be unbearable. You are probably better off getting a really good 1440p panel than a cheaper 4k panel, especially with that laptop.