I'm not sure about this, buy don't we have a thread for this already? We might only have a car one though.

Haha, was why I created it, the other thread is for custom cars.

Not my bike exactly, but same model 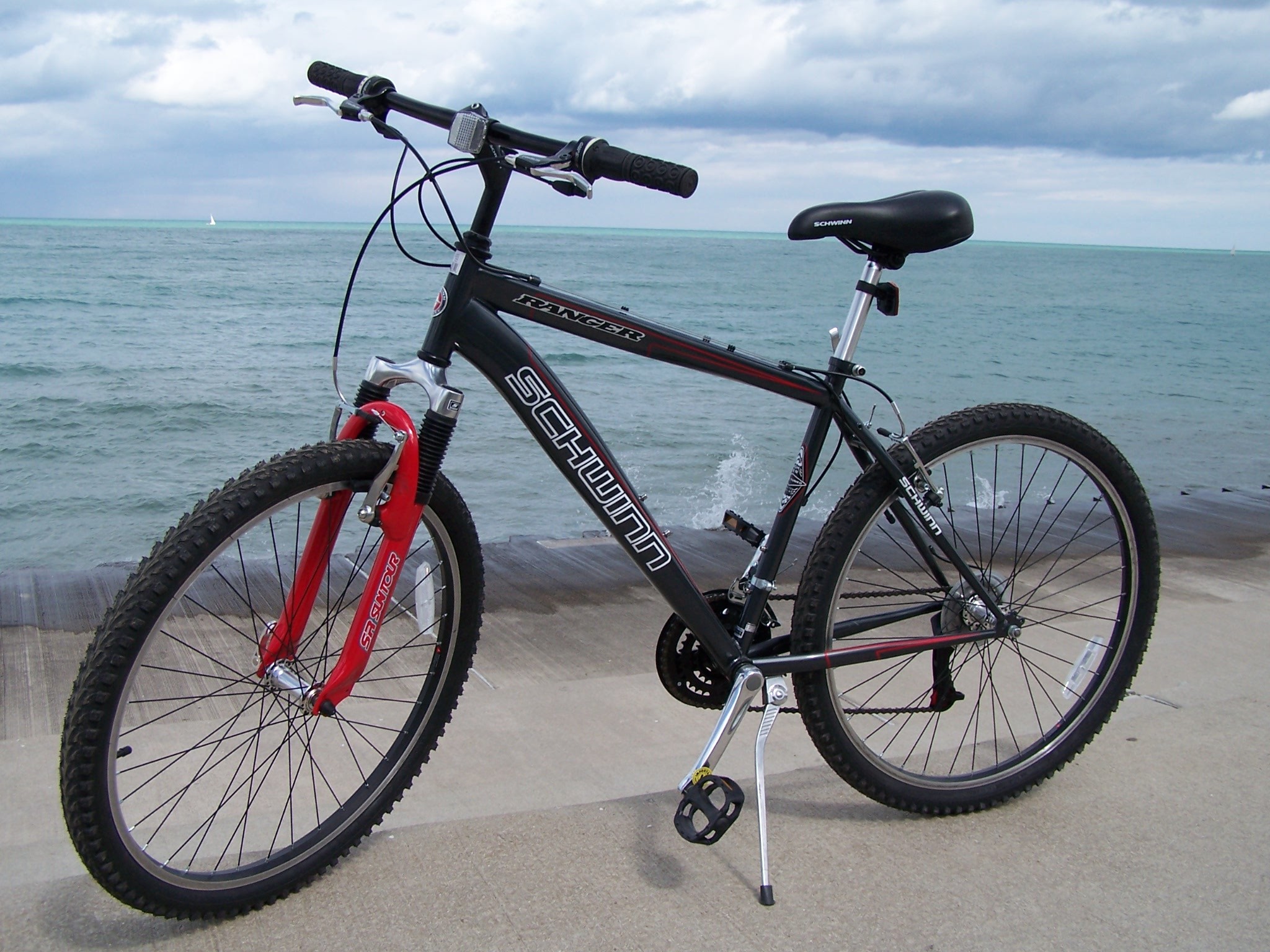 Love the name of your image.

This is my pushy!

Genuinely surprised no one has posted their spouse/girlfriend/boyfriend in this thread.

I volunteer at this great place called the Third Hand Bicycle Co-op. My hours worked earned me a discount on my bike. It only cost $50! The Co-op collects junk bikes and repairs them or strips them for the parts. Three days a week we are open to the public for bicycle repairs. There are eight workstations each with a frame holder and a full set of color coded tools (the green handle wrench goes back to the green work area.)

The awesome part is I do not fix any customer bikes. (I do rebuild old bikes to be resold.) Let's say a kid comes in with a flat tire. I bring him back and I TEACH him how to fix his own tire and how to do a basic tune up / safety check.

And a closeup of the custom paint on there

surprised no one has posted their spouse/girlfriend/boyfriend

That would require people here having one of those...

i ride a ruckus

Looks nice man and I'm not really a Harley person.

thanks, me neither ... but at the time it was one of the most basic new motorcycles around with a very classic 60s look. a year later i would have probbably ended up with a Triumph Bonneville. 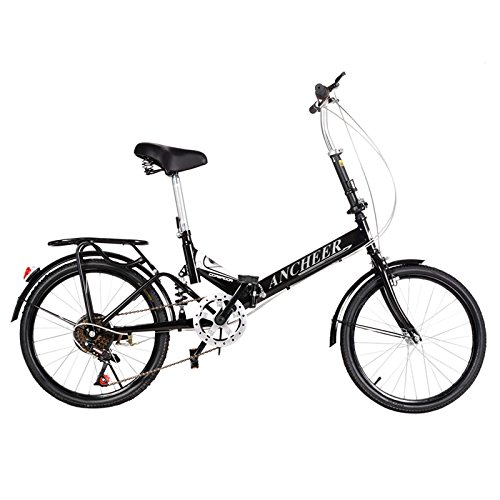 I was going to post a picture of my truck but that image isn't on this phone since my last one died. I have it at home though.