Well this is unnecessary. 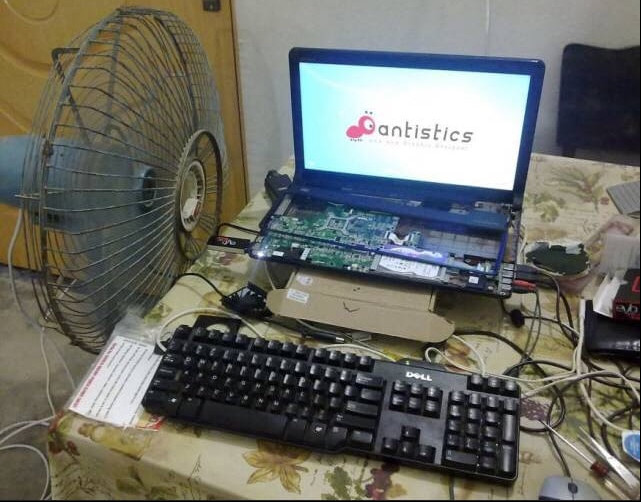 I had something similar. At one point i put ice-pack or blue gel that was in the freezer on the exposed GPU to keep it cool. And it actually helped. 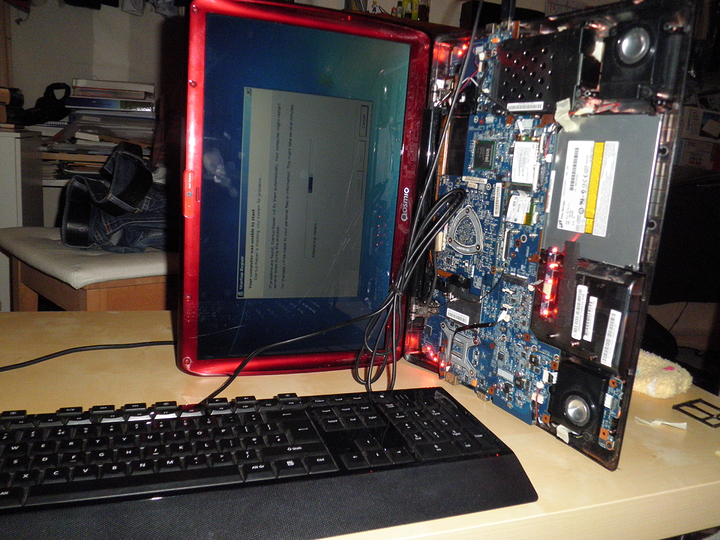 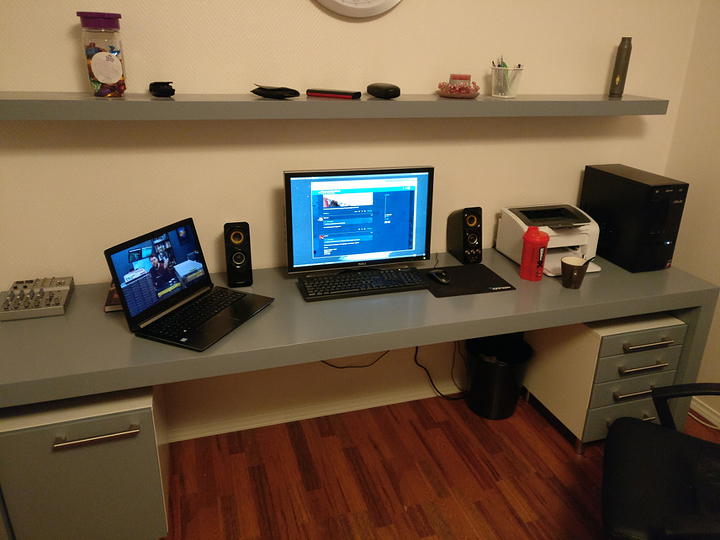 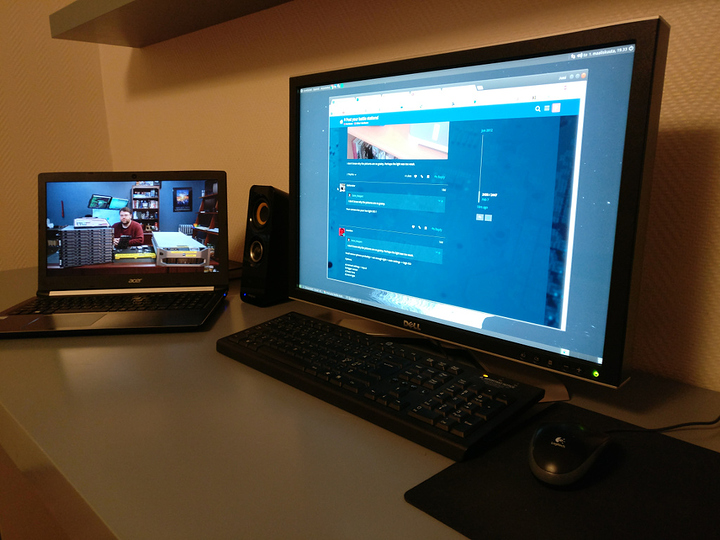 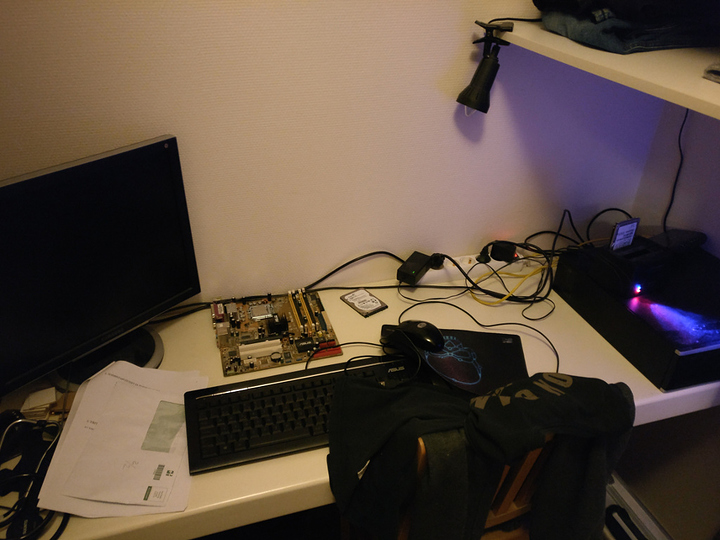 I’ve been out sick since yesterday. I usually do my spring cleaning whenever I’m sick so I don’t have to worry about it when I’m in the mood to go out and do things.

Cleaned up the area around my closet yesterday. Got rid of a bunch of old boxes that I’ll never use. My goal today is to get this looking decent again. 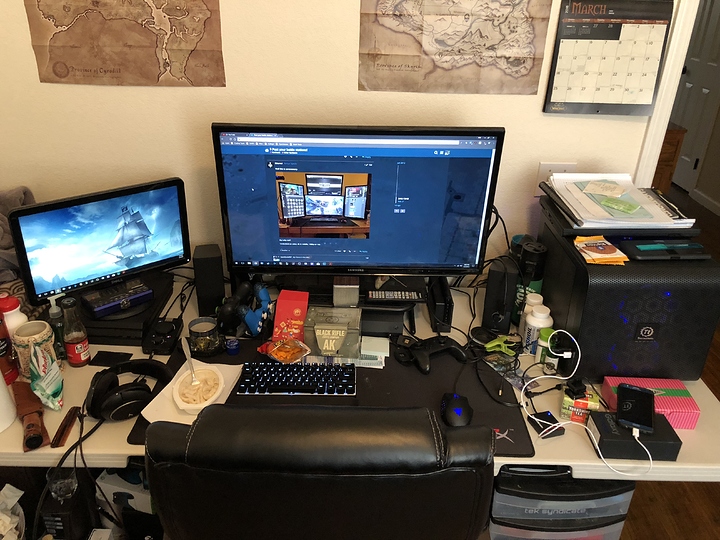 Please tell me you have all Tamriel province’s maps on the wall… Also, How dare you put stuff on top of this perfect case (To V21)? And last but not least, where did you get this sata cable with the white connector? I can’t find those and they look smashing for black and white build… 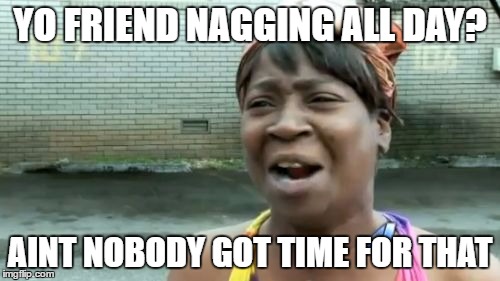 I have all five, plus two extra textured Skyrim maps that are being kept in a safe place. I want to frame them some day.

How dare you put stuff on top of this perfect case (To V21)?

It is a V21, and it’s perfect for putting things on top of

. When I first got it I was worried about scratching the clear part, but a damn fly landing on it would scratch it, so I don’t worry about it any more. Once I get everything sorted out, I won’t have anything on top of it any more though, just because it would look nicer.

where did you get this sata cable with the white connector?

. It’s an Asus cable for sure (says it on the connector). My best guess would be it came with my ROG Maximus VIII Hero when I had an ATX setup. I can’t remember anything else I’ve bought from Asus other than my gaming laptop, but that wouldn’t have came with SATA cables. 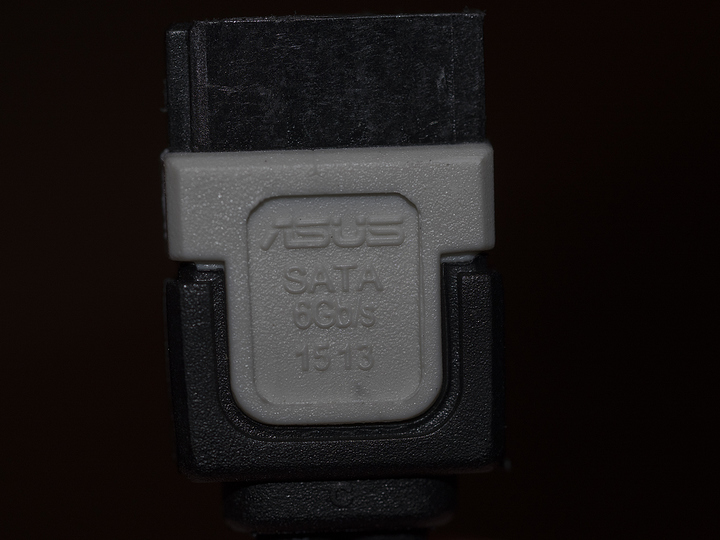 Just took a quick shot with my macro lens. Not sure if this helps. I did a quick search and didn’t find anything, but it’s gotta be out there somewhere. 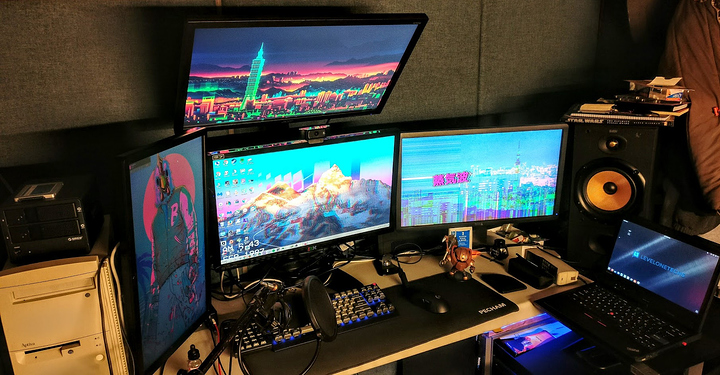 Windows in basic mode? Is that because of overclocking or something or?.. 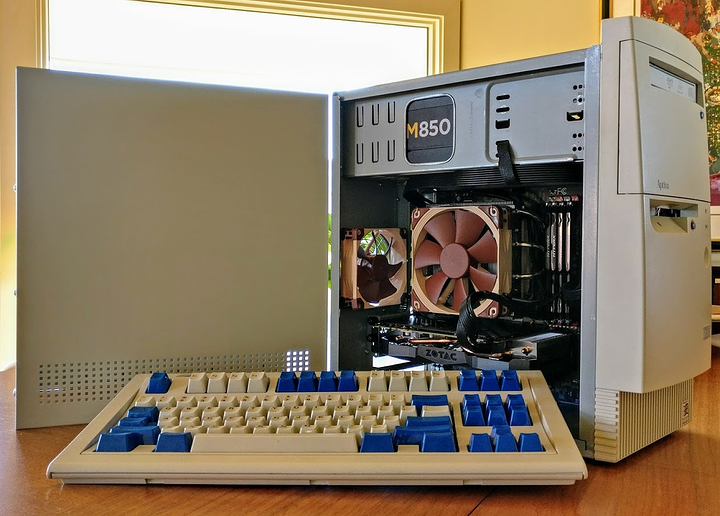 But where is that nicotine yellow astetic at?
(Seriously that looks good.) 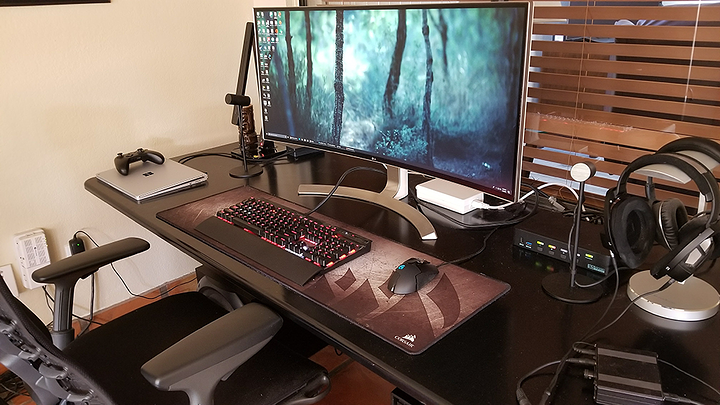 Is that the L1T KVM switch?

Dude, that’s awesome! How is it? I think they’re still sold out

It is awesome! I have tried other KVMs in the past, and in addition to lacking DP 1.2 support they were all pretty flaky, randomly wouldn’t wake from sleep etc. This one however works perfect. FreeSync works perfect with it too (running @ 75Hz in both Windows and Linux). Really grateful they decided to make this.

And yeah I was lucky I caught it when it was back in stock, seems they are going fast. Looks like another production run is planned going by what Wendell said in the other thread so hopefully you are able to snag one soon