I think people just forgot what competition means.
I have heard from media, that should know better, that EPIC store is strong competition to Steam… Buying exclusive rights to sell something and not allow it to be sold anywhere else… that is the exact opposite of competition.

@psycho_666 I know your all about vanilla but what about maps? Like creative stuff. What have you found you liked?

Delta range is probably the best map I have found.
I don’t care about details and beautification as long as the map is good to play.
I like maps. I don’t like gameplay mods. People mod their games to the point both hardware and software can barely keep up then they complain the game is shit…

Buying exclusive rights to sell something and not allow it to be sold anywhere else… that is the exact opposite of competition.

I mean, that’s how Steam is, for the vast majority of software, I don’t see anyone bitching about that.

Steam is paying so games don’t get sold anywhere else but on steam? 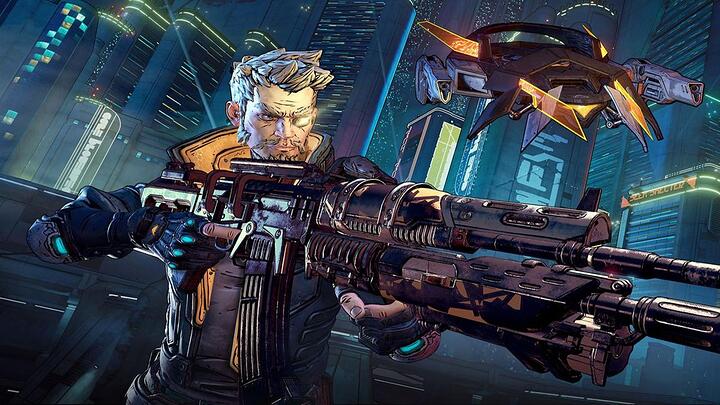 The Epic Games Store has been an interesting foray into the banalities of marketing and advertising on all sides; titles that advertised...

Not quite, but damn close.

There are much better ways to get games though.

I mean, that Ukraine bundle on itch is all DRM free and really should sate your need for games for the next decade or so.

My store of choice is GOG, so yeah…

My store of choice is GOG, so yeah…

well, that’s the best option for sure.

Delta range is probably the best map I have found. 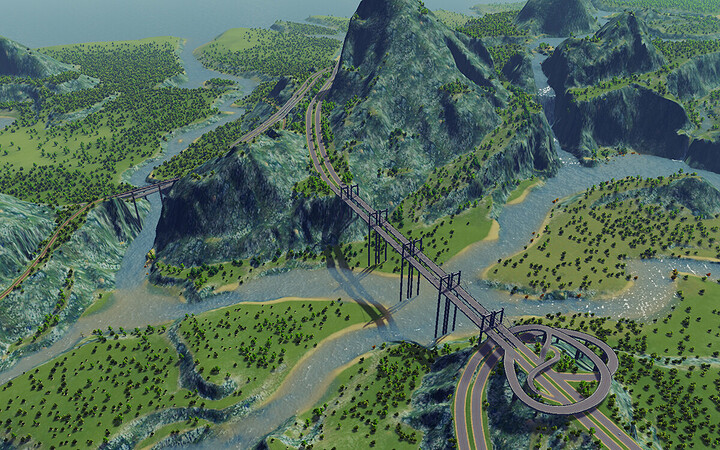 God damn thats beautiful. Should talk in the lounge I want to talk maps.

Fair people of the internet. I am looking for a platform to amass some more in depth knowledge on and use it as a host (and possibly also guests) for virtualization and hosting with VMs and Kubernetes.

More cores for the server. Fewer for the gaming machine is probably what I’d do.

And the “you’ll go blind” thing is a myth. Touch it all you want.

I do agree though… the ASRock boards are amazing for having production level features of a server using just AMD mainstream CPU’s instead of needing a Xeon platform.

Just had to say.

Okay you guys have all seen the infrastructure series posts. You are well familiar with my streams of consciousnesses on them.

I open this poll to survey you all what you would like to see. What extensions? What additional explanations? What new topics (within reason I wont implement what I dont necessarily need but cool stuff im down to try).

Please choose your top 3. Your feedback is greatly appreciated.

Please comment and select other if yours doesnt exist.

Type/Style of Guide: Which do you want more of?

Links to Infrastructure Series and Other Resources:

Series 6: HTTP(S) Security Headers! You should use them!

Infrastructure Series – HTTP(S) Security Headers! You should use them! [NGINX]

ONE KEY TO RULE THEM ALL

Setting up a YubiKey Properly – One Key to rule them ALL!

My shitbox router is giving me trouble. DHCP is just flaky enough to piss me off.

I will put some VoiP-server-thingy after it to hook up my phone on all options. I am just SO done with “whoops, network is gonesky”.

Is Custom OPNsense Box an option?

That is a bit more tinkering than I am willing to get into.

The rest of my network is a time sink as is, I would like to keep the uplink straight-forward-ish.

I would love to learn more about certificates, locally or via a service like cert bot… Just what I’d like to learn to implement https localy if possible. I’ve seen a few guides, but nothing that’s very verbose (@ThatGuyB

) or that might include using my OPNsense firewall as a local cert authority.