Is this a boring poll?

I clicked no and was sent to the home screen.

Dam, there is an issue with the plugin. @wendell???

@Destroyed007 hold off on polling while I take a look at the plugins.

@wendell Found the issue. Poll plugin needs to be updated. Grab the latest from the master.

They didn't bump the poll plugin version with their most code changes. I think if they bump the poll version to 0.2 that will all you to pull from the /admin/docker panel. Let me make a pull request and see what happens.

i got kicked out to the homepage forum

i got kicked out to the homepage forum

lol. it hasn't been fixed yet. standby. 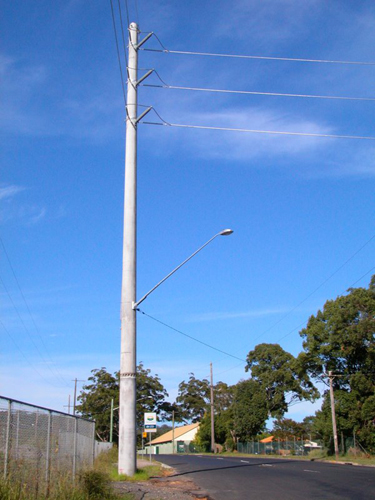 yep. I can upgrade the container this weekend and take the forum down for a few. it only takes 5-10 mins to rebuild the container, but I have to go in and fix the braindead preferences for nginx and postgresql so that things will run very fast otherwise it'll fall over again

What about the in place upgrade via admin/upgrade? I think that will do it. I'm not sure if you've tested that or if requires a rebuild of the container. In the worst case, the container gets rebuilt either way.

Not sure I'm a fan of pulling from the master branches while things are stabilizing. I was kind of hoping they would hit a minor release first.

@Destroyed007 hold off on polling while I take a look at the plugins.

Seems to be pulled off. Shout at me once it's been mended.

Cool, join in everyone.