Police want an Echo's data to prove a murder case

Police want an Echo's data to prove a murder case, but how much does it really...

Police in Bentonville, Arkansas are turning to Amazon to help prosecute a suspected murderer. The case, which was first spotted by The Information and goes back to 2015, shines a light on how smart...

Uh oh indeed. At least for those who actually bought one.

Stuff like this is why only trained professionals should be allowed to murder people. A pro would have turned the device off.

Eh how much data does it keep locally (probably just confirmed commands), it also doesn't say amazon keep that data that wasnt triggered by the key word. I own the Echo and the Tap, I use the tap in the bedroom as I dont want an always active device in there(the tap is push to listen). I don't mind echo being in my kitchen as its struggles to hear in the living room so its not very intrusive in a security aspect. Also note there is a mute button if you really are that scared.

Also note there is a mute button if you really are that scared.

Has it been proven to actually "mute" the mic? Or it just doesn't respond to anything it hears and puts a different color light on it to make you feel better?

I haven't personally checked what it does with like wireshark or anything but again if you are that scared why do you even have the product in the first place, just get the Tap and you have only push to talk for voice commands.

The thing that worries me, apply tinfoil now, is that there may come a time when it is not an option anymore not be be connected and recording everything personally. I don't mean the law will always have access to everything, thought that is a byproduct, but rather that a person will not be believed or possibly marked as a potential criminal because the do not have any internet connected "smart" devices.

I am not such an person I am replying from an android phone, but I do take some care over the information I send out. It is vast swaths or information most of which is probably directly or indirectly linkable back to me personally. Every day that goes by I try a little harder. So it is conceivable I will end up like stallman and have no direct connection to the internet any more and live through a personal network that works on my behalf.

So that in mind. People are all ready being arrested for not allowing access to their data because they are not directly linked to the case being investigated, just happened to be in the area when their phone got some data or other. So his long before they demand you be connected for your own safety and people living off grid will be effectively illegal. 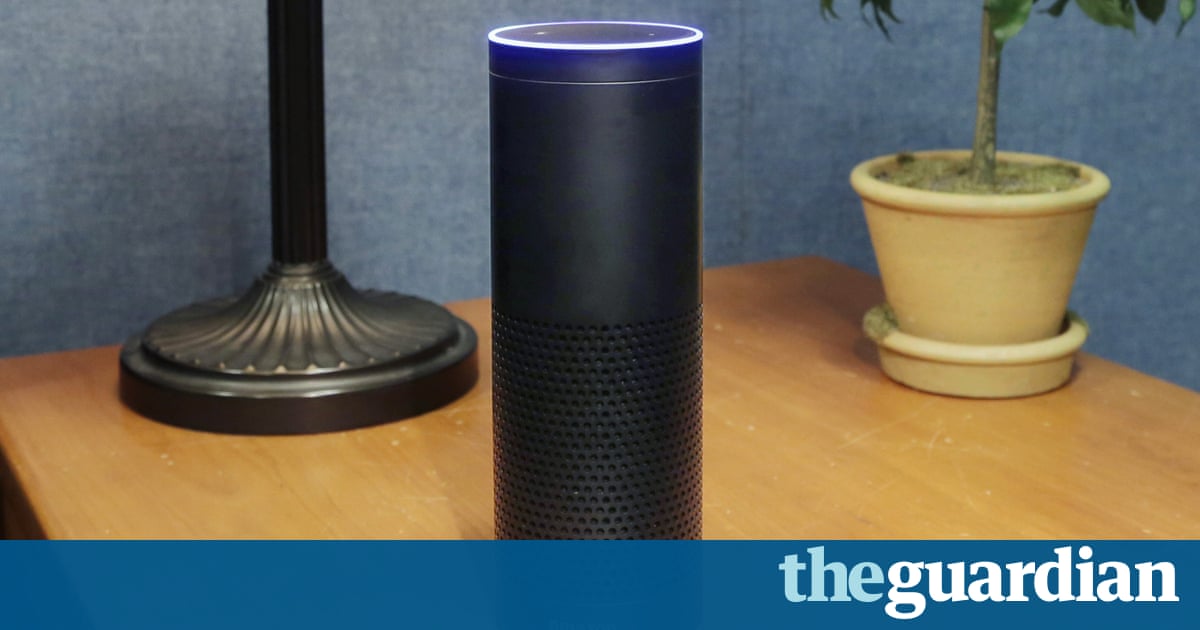 Company has declined to provide audio recorded by smart speaker system at house where man died, according to a report

I'm afraid that there may be a time in the near future that having a Facebook account is mandatory by law, and our govt starts a similar "social credit score" of Beijing,China. (Or if there already is and we just don't know it yet. Maybe that's the purpose of "the list")

Well, actually if you don't make a fb account, they make a ghost account for you. It's mostly the concatenation of all the references to you made by your friends. (when you're in their pictures too)

Pretty interesting stuff. I'm guessing the platform isn't that "open source" enough for you to see how the device actually works? Whether or not it actually only gets triggered by the word "Alexa" i mean. Just wondering, because just because Police want it, doesn't mean it exist, like the word midichlorians.

So according to more stories, Amazon's buffer would most likely not have stored it, but they may have grabbed the device and powered it off quickly enough that the previous commands were still in the memory buffer(there's an option to replay commands for a bit)