I’ve been on the hunt for a Linux phone that can be dailyed, so I picked up a Pixel 3a to run Ubuntu Touch on. I’ve found that this is by far the best Linux on mobile experience I’ve had so far. It’s not perfect, but I like it enough that I don’t miss my Note 8.
But before you buy or flash UT you must get a phone with an unlocked bootloader (not the same as GSM unlocked), which the phones from the Google store will have, and you’ll need to downgrade from Android 10 to 9. It’s pretty easy though.

This is my daily phone, and the only one I’ve been carrying for a few months now. Something good to know when looking at the battery life I’m getting. 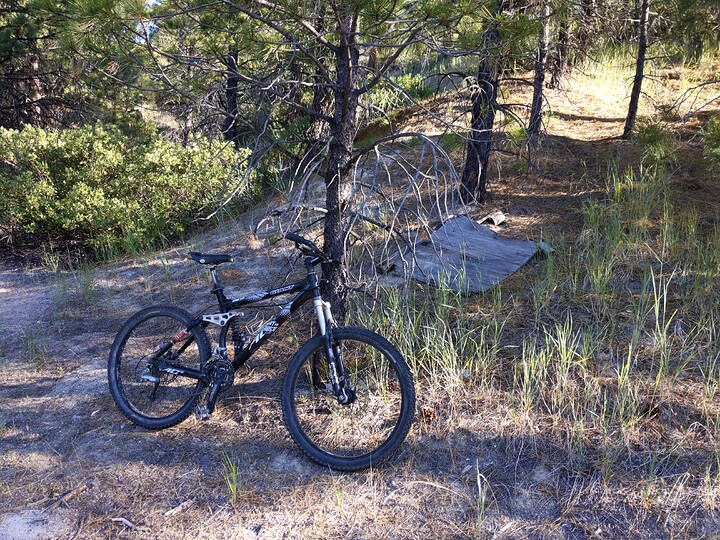 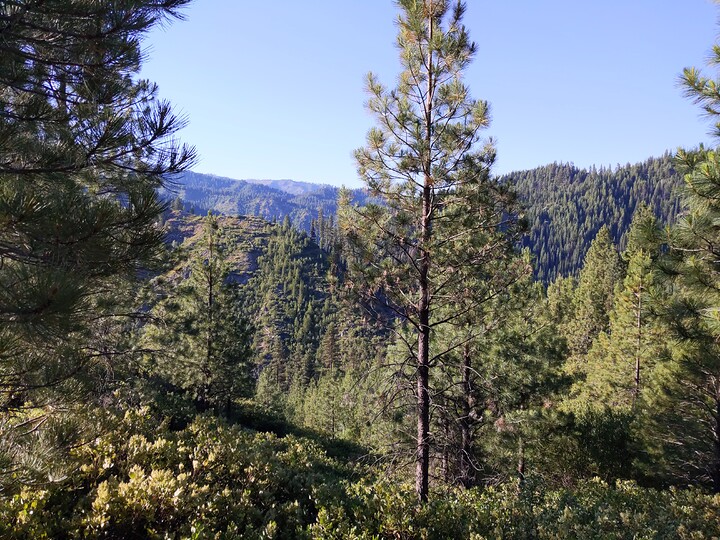 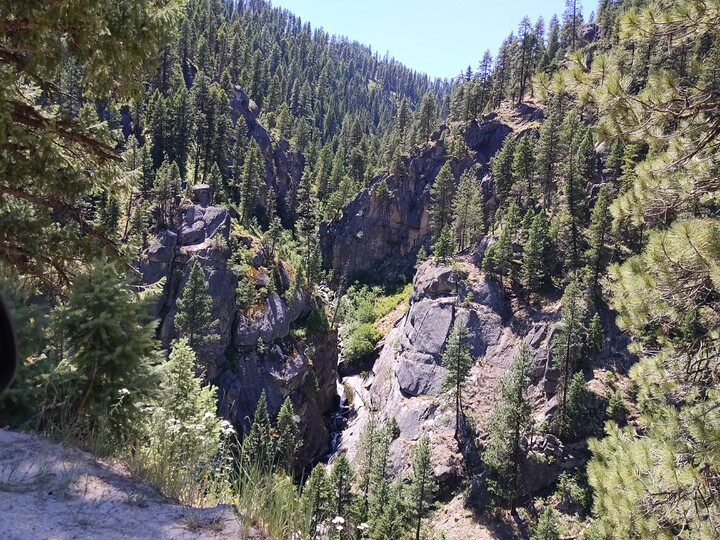 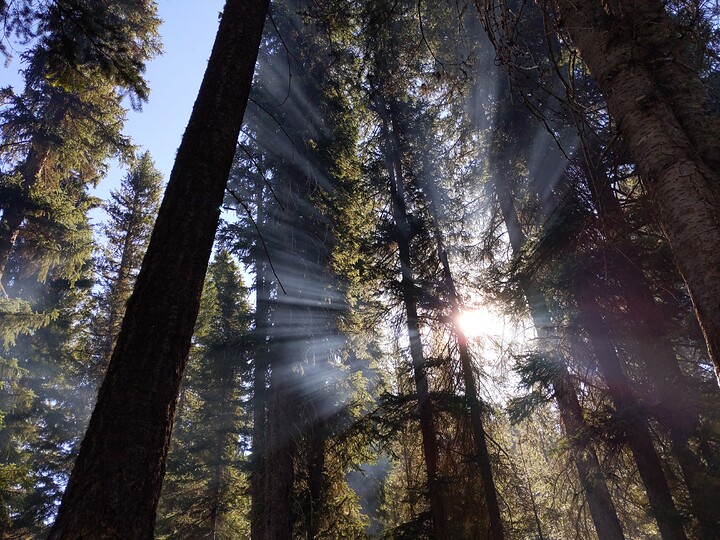 Something to focus on 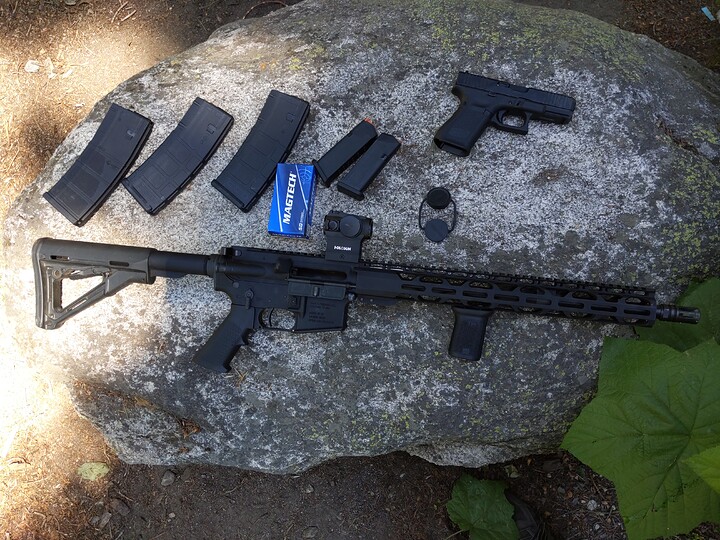 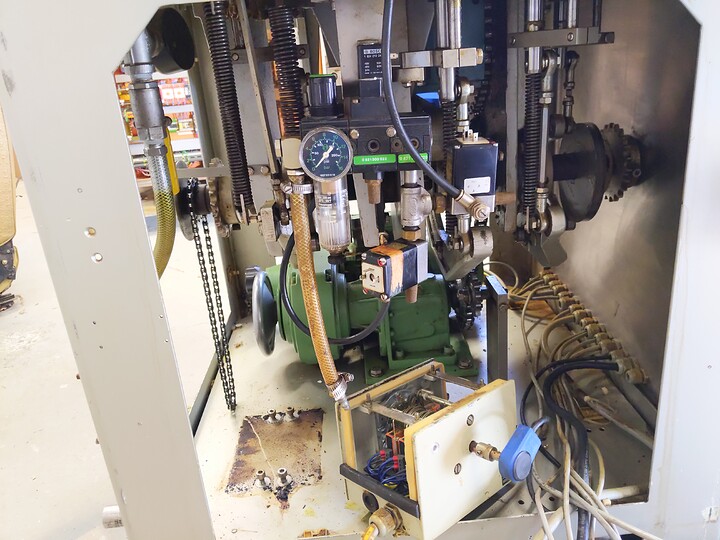 Please if you have any questions ask them. I also want to make a video about it at some point so suggestions are also welcome for that. Corrections are welcome as well. 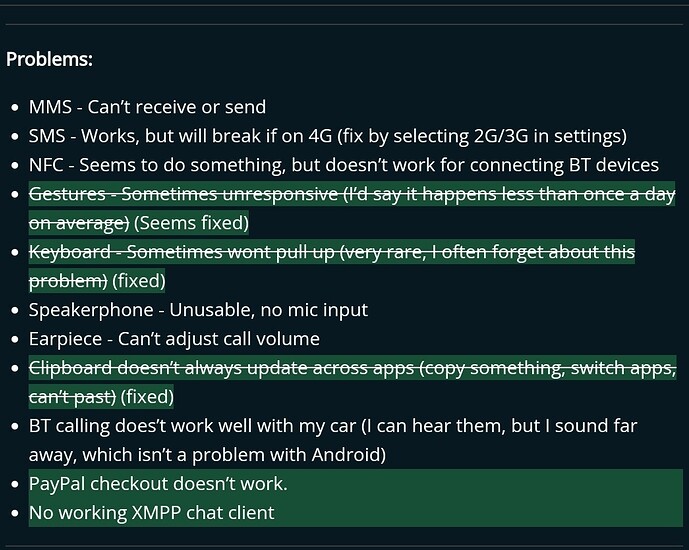 I’m curious why you say the Pixel 3a can be “dailyed” given the list of cons you’ve mention.

Lack of paste, unreliable input, lack of MMS/SMS, and inconsistent Bluetooth all seem like a step backwards compared to Phosh on the Pinephone, for instance.

The only thing the Pixel 3a seems to do well is take pictures. What am I missing?

Thanks for pointing these out. I can see how my to the point review might be lacking some needed details.

Keyboard - The issue is very rare. I don’t know what causes it, but it can be fixed by reopening the app, and thanks to the phone being pretty quick it’s not a big inconvenience.

Before I get into comparing the 3a vs PinePhone I want to mention it’s been a hot minute since I’ve messed with the PinePhone, so forgive me if my info is a bit out dated. I’ll have to revisit it.

MMS - Neither can receive.

Bluetooth - Isn’t something I use often. I still love my wired headphones. Again, it’s just not something that bugs me. Works perfect with my BT speaker every time though which is the only BT device I need.

Also, I hope you don’t mind that I replied here. I figured this would be good info to have with the review.

I can defiitely see why the better screen and being more responsive would lead to an overall better feeling. The Pinephone’s biggest problem, I think, is the lack of RAM and weak CPU. Software issues can be overcome, but everything on Pinephone feels slower than my similarly speced Android.

The copying and pasting would be a problem for me. I wipe browser sessions on exit, and store randomized passwords in a keyring. There’s no difference between “logging in” and “copy and paste” for my workflow at this moment.

In any case, thanks for the write-up. It’s good to know that there is competition in the space and that things are maturing along several different paths. That can only be good for users, even if there are still warts.

Nice. Seems like the pixel 3a is a solid device to run UT on. I think in one of the recent Ubports Q&As it was mentioned that they want to make the pixel 3a one of the newer devices that would be recommended to use with UT, replacing older phones like the nexus 5 and oneplus 1. Hopefully the major bugs get sorted out soon.

I’m still dailying the oneplus 5 with UT and it’s been great. I also cant use MMS and have occasional bugs with the keyboard, gestures and clipboard in addition to NFC and hardware video acceleration not being implemented in this port at the moment. I still think its great, after I dailyed the pinephone for a few weeks the increase in performance was enough going back to the OP5 that I didn’t really care about the bugs.

Are you still using the nexus 5 as your main phone? What bugs do you experience on the pixel that you don’t on the nexus?

Which is good because ATT won’t let you connect it to their network. They’ll straight up block your SIM. I put the SIM back in my ATT Note 8 and it still didn’t work, had to call them to get it unblocked, and they lost a customer.

Works great on the 3a.
Doesn’t work on the Nexus 5.

Are you still using the nexus 5 as your main phone? What bugs do you experience on the pixel that you don’t on the nexus?

Nope, I’m all in on the 3a, but the Nexus 5 is the only linux phone that I’ve been able to receives and/or send MMS on. That was with Mint Mobile and they use the T-Mobile network.

The Nexus really feels OEM. I can’t recall anything that didn’t work.
Never had the copy issue.
Never had the gestures not respond that I can remeber.
I really can’t tell which one takes better pictures.

But the Nexus is old, and so it’s a fair bit slower.
Battery life wasn’t great either. I’d charge mid day.

I need to make a review for the Nexus too, but I’d need to go back to dailying it to refresh my memory.

How can AT&T get away with blocking devices like that? “Old” in terms of hardware is so open for debate these days with software support all over the place and silicone shortage. Salute to you for canceling that totalitarian service.

Oh wait that’s because they use the unregulated CDMA standard

Not sure how, but I know is they do it, and that the message they sent me couldn’t rub me more the wrong way if they tried. 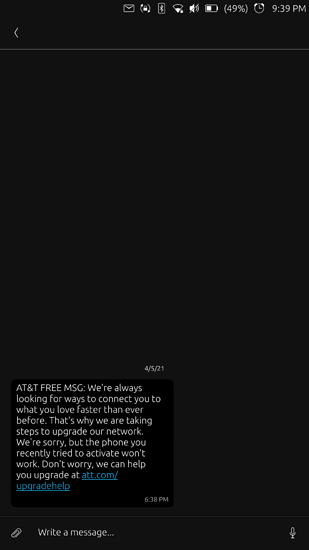 Yeah ATT, I bet you’d love to help me give you more mony.

This is extra retarded because we still have an older network in my area.

Silicone shortage is an interesting point. Wonder if they’d still do it?.. Sadly I’d bet money that they still do.

For once I can’t side against ATT. Feels icky. 3G is going away. The are trying to get everyone on 3G off. Part of the 5g cell service of the oh wait, we don’t have fiber lines outside of major cjties, I’m sure its fine, future.