I recently discovered that Peter Hintjens lost his fight with cancer and passed away in October 2016. I'm a little surprised that there had been no mention of his passing in these forums since he was an out spoken critic of patents, proprietary software and 'the powers that be' in general. He was also an accomplished Software Engineer and lead developer of ZeroMQ.

At one point in the past I even found myself wondering if he dabbled on these forums in disguise. A certain European member (cough @zoltan cough) often posts content that Hintjens probably would have approved of...

If you have never heard of him or read any of his work, do yourself a favour and at least read "Culture and Empire: Digital Revolution". It's freely available as a PDF or to purchase from Amazon. 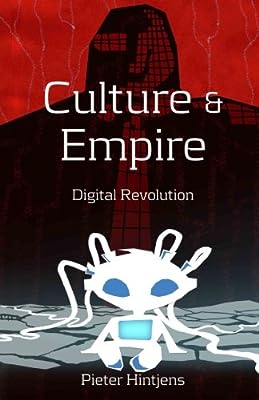 Pieter Hintjens is a writer, programmer and thinker who has spent decades building large software systems and on-line communities, which he describes as "Living Systems". He is an expert in distribute ...

Pieter Hintjens (3 December 1962 – 4 October 2016) was a Belgian software developer, author, and past president of the Foundation for a Free Information Infrastructure (FFII), an association that fights against software patents. In 2007, he was nominated one of the "50 most influential people in IP" by Managing Intellectual Property magazine. Hintjens was born in Congo in 1962 and grew up in East Africa.

Thought for a second you meant Peter Hitchens, the brother of Christopher Hitchens.

I actually knew him.
Yeah, the fact that he's gone will have immediate effects that are not so great.
But he's been gone from the scene for a while.
Belgium still has the most open source of open source conferences though... FOSDEM... and there are plenty of people there Pieter would have been proud of.

It figures that you knew him. I've followed some of his work on/off for a while, and always enjoyed reading things he wrote - even of they were of no immediate relevance to anything I was working on.

A good author and thinker. Its sad to lose people like him when he still had much to contribute. It looks like he was still writing whilst very ill.