My 24 month contracted... a long time ago. Phones have never interested me. I am still stuck with a HTC Wildfire (released mid-2010), I am paying too much for it! It's served me well. It's also gotten me lost a few times, because the GPS is shit. It's not worth £25 a month!

I just learnt today how to request my account number. Fuck me(!)... it's a simple text message to and from my provider?! Now that I have access to my account, here are my upgrade options:

Alternately, a phone called the "Kestrel". It's £5/month cheaper, and it is just some vanilla phone, made by my network provider.

That's the best selection my provider has to offer. I can't really afford anything else. I don't want to pay more for some iPhone.

All plans are the same price. All include the same minutes, texts, and data. *With the exception of the Samsung which has double the minutes, four times the data; but the plan is marginally more expensive.

If it can take some sort of SD card, so I can chuck some music on it, not fussed about much else. I'm just looking for the best phone with GPS. I've looked at the tech sheets, but I don't know much about different mobile OS. I don't understaaaaaaand.

What do you think is the best price/performance phone? The best user experience?

For me it would be between the moto 4g and the desire 610.  Nothing wrong with the lumia, but I think you're probably better off in the android ecosystem.  Windows phone is still finding it's feet.  The samsung is a toy compared to the rest, not even on the table (unless all those extra minutes mean something to you, for this though I'm referring strictly to the phones).

Out of the two players, I'd probably throw my hat in the ring with the HTC.

The HTC supports up to 128gb micro sd, more than enough for music and movies etc.  It also has stereo speakers which if you travel can be great for watching movies/youtube in hotels at night or bringing some music to a room if you're desperate.  It also has an 8mp camera and supports 1080p video recording.  If you don't really care about any of that, there's it's wider support for various LTE bands (4G).  It appears to have definite support for EU LTE bands, which seem to be absent from the moto's support list.  On the downside, only an average screen resolution, but up to you whether you care about that or not.

The moto on the other hand has the nicest screen of the lot with a nice IPS LCD @ 720x1280 resolution.  I'm thinking the HTC has it trumped on pretty much everything else though...

As for user experience, I use (and disclaimer for all I've typed above) a HTC One m7, HTC's previous model flagship phone.  I've found HTC Sense to be quite easy to use, responsive and good looking.  I haven't used a motorola phone at all, ever, in any flavour, so I can't comment on the usability of it. Being android though, how it is out of the box isn't how it has to stay, you can change launchers (basically the interface) and pick one that suits you.

find out which one you like more ergonomically as well. you'll be holding it daily for a year or two.

Thanks for the input ^^

I was leaning towards the Motorola, after looking at a somewhat limited spec sheet. After some of the features you have listed, the HTC appears to be the best rounded choice. Not fussed about the higher resolution.

Probably best to stick with Android + HTC. It's what I am used to.

No love for the Kestrel? lol

You've really given me a confident choice. Thanks again.

Gonna order it off the internet tonight. I like to live dangerously.

Sure, the Kestrel is a gorgeous bird.  What's not to love? 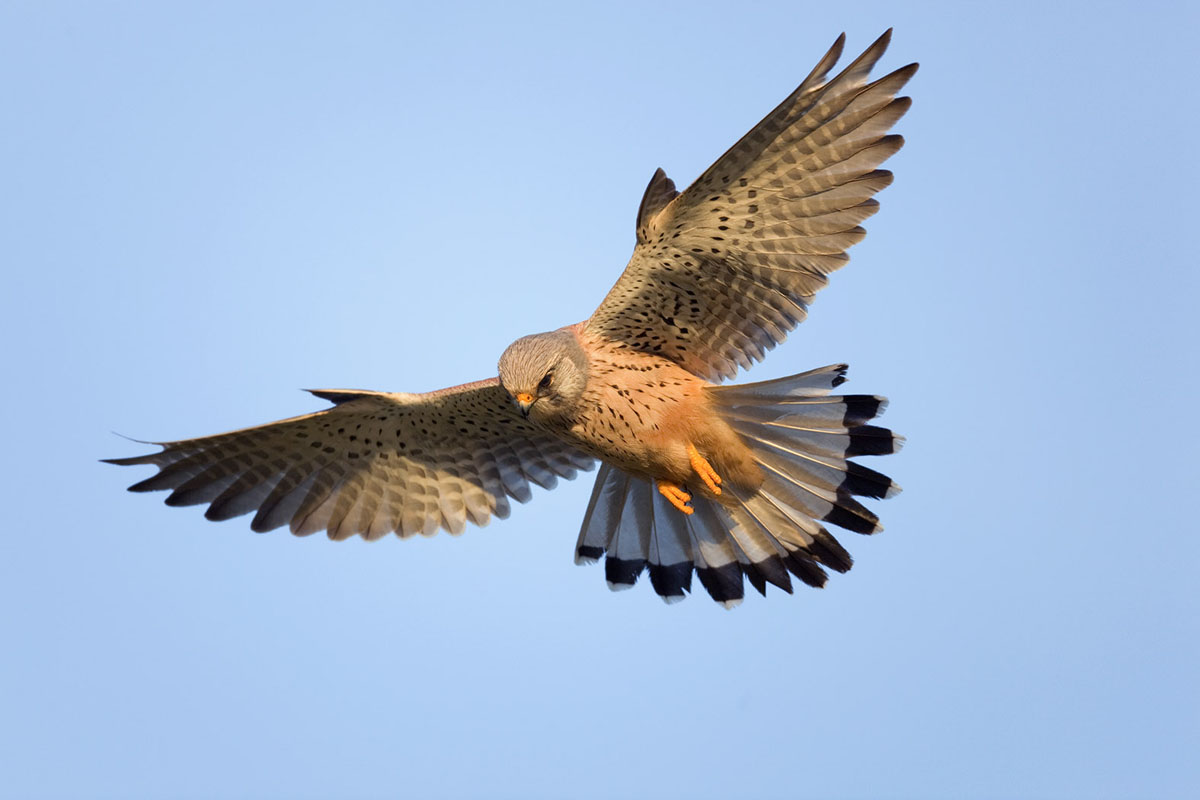 To be quite honest I'd never heard of it before :p  A quick google and I'd feel confident in saying you're best off avoiding it.  It sounds like the sort of phone you get in a prepaid box with no expectations of high quality or long life :)

Arrived today. Quite happy with it, it's super fast. While the screen might not be comparable to the Motorola, I've got not complaint about it. Images look sharp.

Gonna have to get used to the size of the phone. It's much, much(!) larger than my previous phone. But like I pointed out in the OP; I haven't had an up-to-date, capable phone for a while. Got a nice case and screen protector for it. The case is a little bit like a wallet, I can keep my bank cards and stuff in it. So the size doesn't bother me. The ergonomics are not quite right, but hey, I have a carry-all case now. It's better than a fanny pack. And it leaves all the pockets on my cargo pants for sweets and candy (for myself, not trying to hand them out to little kids).

This is a little bit like magic and sorcery. I can make my phone do things, I can actually perform some sort of web search without waiting 15 minutes for results to be returned. It's a breath of fresh air. Ended the frustrations with my old, slow phone.

Glad you're happy with it mate. If I can make a few suggestions:

Replace the keyboard with swiftkey or swype, whichever you prefer.  Much better than the stock keyboard.

Only basic changes, but they improve the out of the box experience rather a lot :)

I'll look into those.