pfSense on an old Watchguard XTM 505

i was given this old firewall that is EoL. after 2 seconds on the googler i found out others had done this, so i can do this. after some more digging around i found out the celeron that was in there was socket 775. that just happened to be the socket from my old pc, so i have a few chips around that fit. i put a core2duo in there, the e8400, and gave it another gig of ram, total of 2. needs more already with suricata running all over the place. btw, i also have a q6600. do you think 4 slower cores, or 2 faster cores with more cache is better for an overkill home router?

it has 6 gigabit ports and a 10/100. 2 usb and a ethernet console port. perfect for my home gamer router! i had to get a console cable, usb to rj45, im such a rube. this cable is so cool! (one more cable that i’ll never use again) and figure out how to use screen. again, so cooL. anyway i just wanted to drop by and say THANKS! i never would have thought to do this without you. i’ve been trying to learn more about networking, and now i have my own to break . 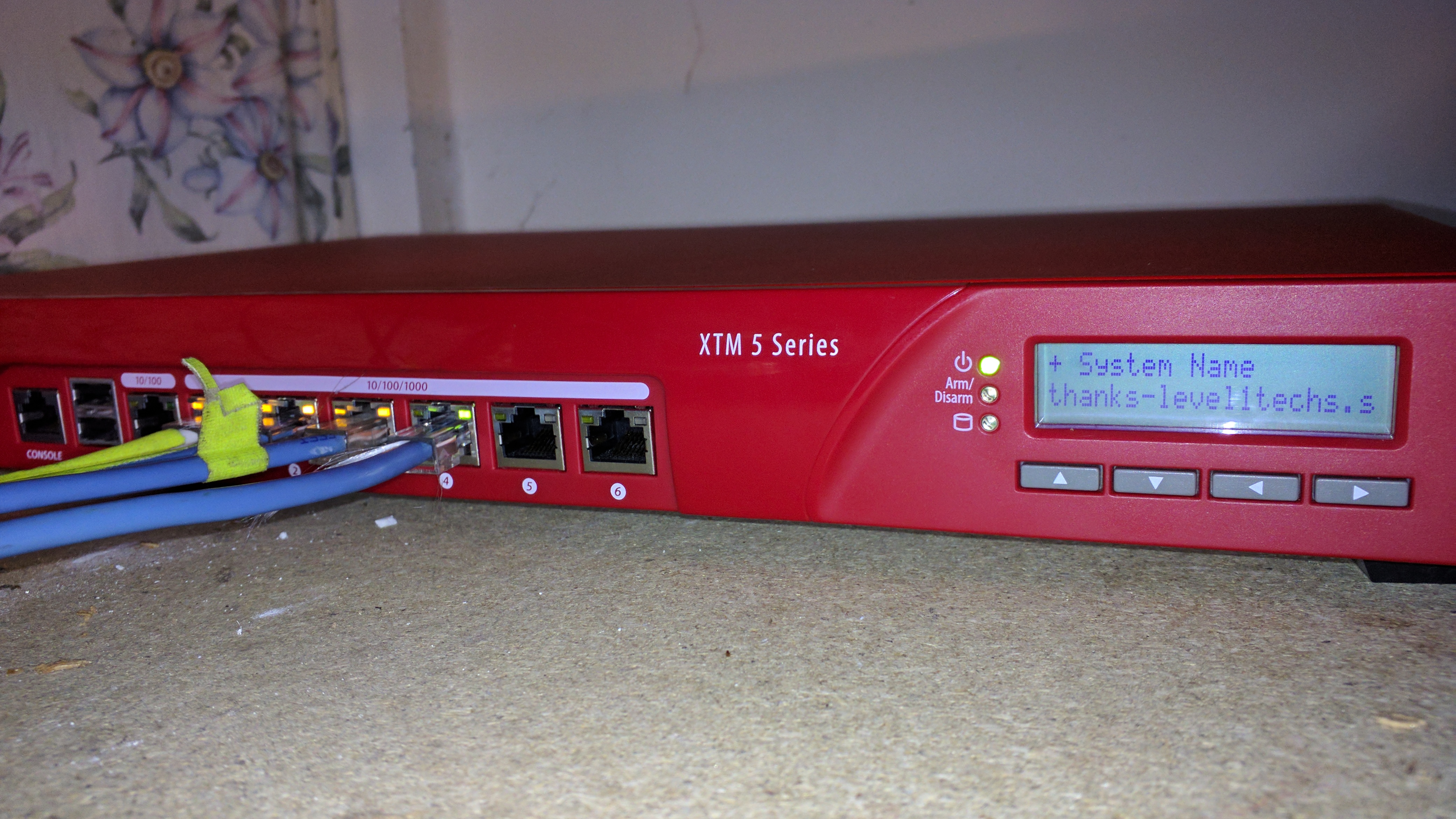 And next year when they go to the next release that requires AES-NI processors you will be out of luck.

Well shit. I’ll just have to find some more e-waste. It has a crypto accelerator card, what are the chances it’ll get drivers? lol. Thanks for the heads up, had no idea.