I was geeking out earlier today running some performance tests for an oracle 12c database (OL 7.3)

The vendor wanted some IO testing to optimize the block sizes for reads and writes.. well the PROD server isn't ready yet.. but the TEST server is.

(NOTE: the SAN is not dedicated to this TEST server... there are a couple dozen other servers actively using it also) 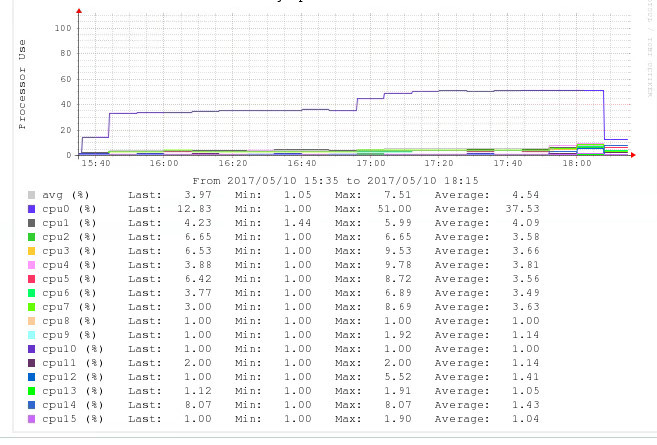