Okay so I'm a relatively new builder, and after having my PC for a little over a month it had a break down. Basically what happens is that when I try to turn it on, it turns itself back off a split second later. The fans, GPU, mouse, keyboard etc. all start up and then everything just stops. Initially I thought my PSU was the problem, so I RMA'd it and was sent a new one. However, having installed the new one I am still having the same problem.

Here are things I have tried so far:

1) Bypassing the PSU by shorting the power pins

4) Removing and then reattaching all the connections

5) Looking for any damage to cables or parts

I'm pretty sure that covers everything. Basically I just wanted to see if anyone had any other suggestions for things I could try or any ideas of possible causes/solutions.

Thanks in advance for any help.

I'd try only using 1 stick of ram at a time in the optimal slot. If it works with one stick and not the other, you have a stick of bad ram.

Did you plug out all the USB cables and started it again. Worked for me once. Allsow restart it without the GPU using the Processors GPU.

Yeah, when this happened, I had some weird sticks of RAM.

Run with one stick, and try with multiple slots.  Then switch to the other RAM stick and try again.

Thanks for the replies. I've tried your suggestions, but still no joy sadly. It's so damn annoying when you can't see anything wrong.

I suppose you could try reseating everything(like the CPU), but I don't think that will make much of a difference.

Hopefully someone else can pitch in.

It's ssssooooo frustrating. I might just have to pony up some cash and take it to a repair shop. But of course, more suggestions are welcome.

Sounds like a short and i see you have a 200R the 200R has one removable standoff that catch's people out it's set in there for micro atx mobo's but needs to be removed for ATX mobo's did you remove it when you put the computer together? 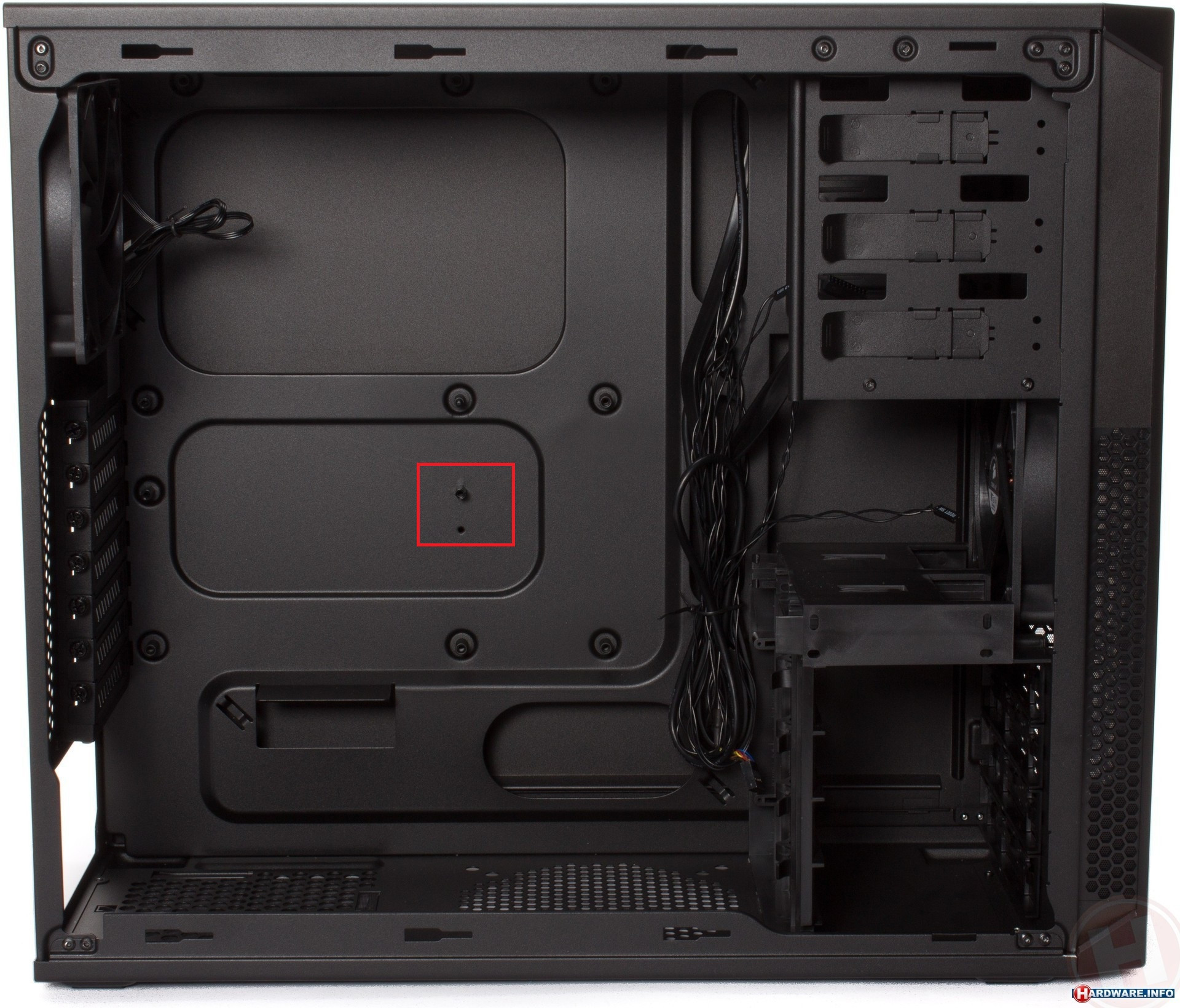 Where do you live, I know the prob, that electric equipment in old warehouses with a bad supply of power make it nearly impossible to start a PC, since the power is constantly fluctuating. Ask a friend or neighbor for a UPS ( uninterrupted power supply ) and see, if this solves your problem. the PSU wont start, because it's reading bad voltage and shuts everything down. You could also try booting the PC at a friends house.

The stand off mounts are built in, and I don't think there's any way to remove them. I looked through the manual and there's no mention of this either. Before I remove everything to take a look, I will say judging by that picture that that standoff appears to be kind of recessed, so it doesn't come into contact with the mobo.

Thanks for the answer, but I was running the PC regularly for around a month with no problems. Aside from power cuts I've never had any problems with power.

Trust me its removable i have 4 200R's siting in the next room its powder coated my best gess is the mobo has been rubbing against it over time and the back of the mobo has worn off the powder coating and is now touching bare metal and and keeping the computer from booting.

Oh man you might be on to something here. Kind of annoyed they didn't mention this in the manual lol. Thanks again Cooperman, I'll try this tomorrow and post back here with the results. Do you think it will have done any damage to the mobo?

Do you get a beep? Use the beeper, that came with your case or mobo, maybe you get some kindo of error message. Google the code or consult you mobo manual.

ASUS mobo's have good anti surge protection it may still be perfectly fine.

I removed the standoff from under the motherboard, as well as a second unused one near the PCI slots but that hasn't solved it. I took off my CPU fan to see if maybe I could see anything wrong and the thermal paste was very patchy. I might be clutching at straws here, but I went ahead and ordered some cleaner and paste anyway.

Just something to remember in future years, yeah.

Well I applied some new thermal paste, but still no luck. If anyone has any other suggestions not already mentioned, please chip in. Thanks again guys for all your answers so far.

My Rampage IV Black Edition would do this when the ATX mobo power cable appeared to be connected well, but was about a mm out of the connector on the PSU. Try pushing on the ATX cord.

is there a power bar surge protector ( a real one ) between your computer and the wall plug ? even if so, it might be faulty and when you got power going on and off it might have damage your motherboard.

i would look with a magnifying glass and a good light source for sign of damage on the board. sometimes you can see burn or weird color around capacitor and other component.sometimes you don't see anything.

its a rare thing to see theses days because power supply do a good job at protecting components.

and max j. have a good point. if it doesnt beep its looking toward the psu