Help me build a computer used mostly for gaming nothing else. High setting possibly if possible. Monitar have. All parts must come from NCIX canada. I have a 750 ti video card budget not sure the lowest you can go Have a storage drive already . Have a case that fits a 210mm video card. Would consider buying a new one for future video card if the picked motherboard doesn't fit. Need a power supply .. would like socket 1151 -I5 mb doesn't have to have video out put but would prefer it. Would love up to 64 gb ram only putting in 16 now. Down the road will put in another 16. Would need a extra case fan or two . Help me decide. Monitor has this connection as well a vga 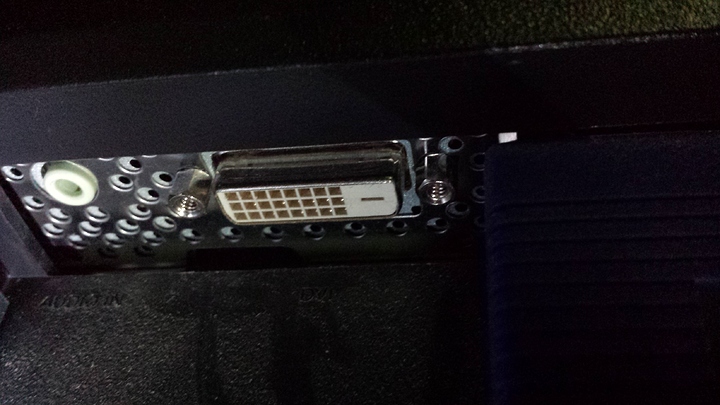 Hey.
I will say this - the info, you have given is extremely insufficient.
What is the case? Do you want to use your extremely outdated graphics card, or you want something better than that?
210mm gpu sounds like ITX system in the calibre of Cooler Master Elite 110, but it could be something else, and now comes the question, SFX PSU or full size ATX? Not to mention the motherboard size...
We know nothing basically, aside from the fact you have old weak graphics card...

Also favorite games now and games you want to buy.
Also what monitor? Black Friday at least in the states are the best time to get a monitor.

I'm sorry I am so vague. The case we have now I'd mid size I don't want a small case it can be bigger I know the GPU is slow and old but can't afford everything my son just has to play on medium and low setting. Just want
Budget is go a low as possible but with regular size case .motherboard.need CPU i5 ram power supply have after . Games he plays mount and bladewarband. Europe universalis 4 total water at tallied BF1 GtA5 there are more but you get the idea

get a new display man

and just list all the parts you currently have

Seriously, what is the case? I can't tell you "get this board" and then just so happens, that the case can't fit it, because it's micro ATX and the board is full ATX or something...
@Streetguru, in the op he said ncix Canada...

parts I have monitor keyboard and mouse

Well you'll probably want to start at an RX 470

and a 500B probably isn't the worst budget PSU 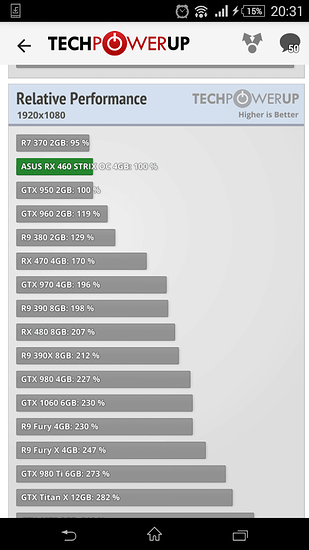 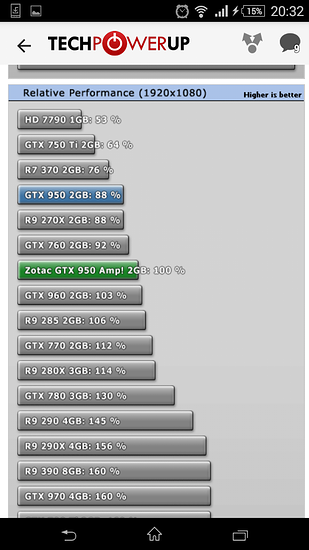 3GB 1060s baffle me, I'm pretty sure nvidia doesn't want to even sell them - they have 128 less cuda cores than the 6gb version so anyone who knows what they are doing should be jumping straight for the 6gb.

In many games the cheaper 470 is beating the 3GB 1060, not to mention the 3 gig 1060 is slower than the similarly priced 4 gig 480... It's absolutely pointless...
Well it's not pointless, since many people will buy it because it's Nvidia and no other reason...

a 4gb 470 or a 1050ti would be my recommendation for extreme budget build. a i5 6400 or 6500 no K+ the cheapest mobo you can get and 8 gb of ram should be fine. you dont really need 16 for games and unless you are video editing, only chrome will use up more then 8 and barely. m-atx is generally cheaper and you dont need a Z chipset as you wont be overclocking and cant afford the extra cooler/power requirements. you can also buy a old used pc and throw in a gpu