I still can't figure out how this game got such a cult following so fast... 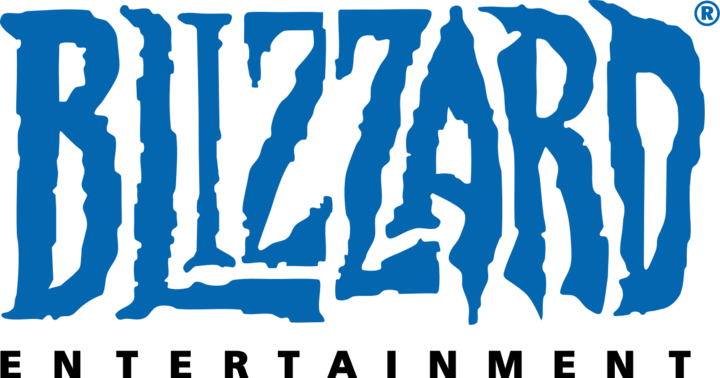 I would imagine the shotgun does far more damage, assuming you hit with numerous shards. But man, the single shard throw is pretty badass as well.

This shit be lit.

I have noticed your sprays, voice lines, and tea-bags.

Hope I do not trigger anyone but is it just me that doesnt like over watch? i feel it looks like a childs game with the animae type of graphics and the game just looks and feels clunkey from looking at gameplay

You aren't the only one; but this thread is dedicated to posting gameplay, so I doubt you'll find too many people who agree with your sentiment in this particular thread. ;)

That being said, I can see how from a spectators pov it would be pretty confusing. But it's really quite different when you play. If there's ever a free weekend again soon you should try it out, you might surprise yourself.

I got convinced to start playing by coworkers of mine just the other week. I didn't expect to like it as much as i do, it definitely supprised me. Maybe ill be good enough one day to have a play worthy of putting in here lol

I did play the beta and played at a friends house last week, personally I don't find it to be skilled based and im a sucker for tactical and skill based games as they are the ones I most enjoy but the game seems too fast pace and unpredictable

Like all games the skill and strategies come in later once you have a good understanding of all the different gameplay senarios. which you simply can't understand immediately. Also team coordination is critical. If I couldn't communicate over voice with my friends we would lose a lot more games than we already do.

Got accused of using an aimbot. So decided to record the rest of the game, just in case.

Edit: A bit clickbaity, I know!

I also want this thread to live.

I don't have clips(did not upload yet), but i have screenees

I thought the end of this one was rather...ironic.

Totally didn't know if I got it, really thought the reaper got it

Not sure if this qualifies for the thread.