Got accused of using an aimbot. So decided to record the rest of the game, just in case.

Edit: A bit clickbaity, I know!

I also want this thread to live.

I don't have clips(did not upload yet), but i have screenees

I thought the end of this one was rather...ironic.

Totally didn't know if I got it, really thought the reaper got it

Not sure if this qualifies for the thread. 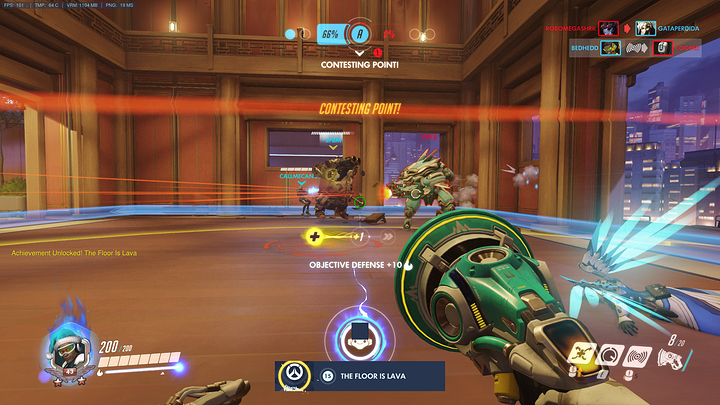 I have almost every achieve spray at this point, except that one. D:

From about a year ago from me

Not a video, but a screenshot. I still love it. 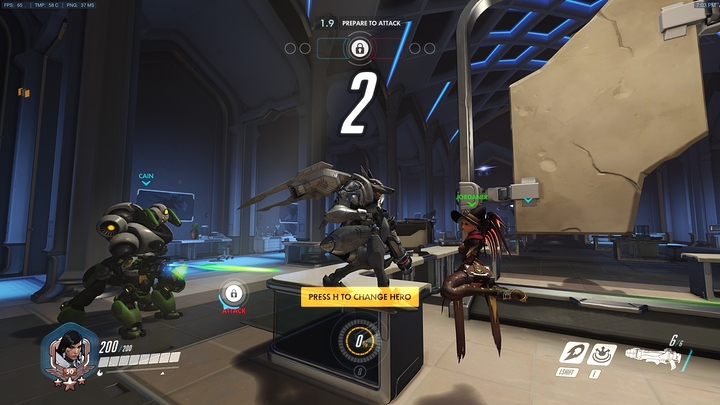 More Overwatch love for ya. A couple of Pharah's and a Torbs. Many stream processing units died to bring you these clips. Please enjoy them.

Molten Torbs. Don't ask what I was shooting at in the beginning. I had no idea then, I have no idea now.

Nothing too great buy I wanted to win.

That reminds me did I show y’all this?
vid.me/UU66f

Was playing 12 mans with uni
vid.me/f0yVt
@kreestuh I even got the spray

You cleared that alleyway.

Definitely, that play turned the game around. We managed to push the cart all the way to the end