Overvolting DRAM & its effects on the CPU 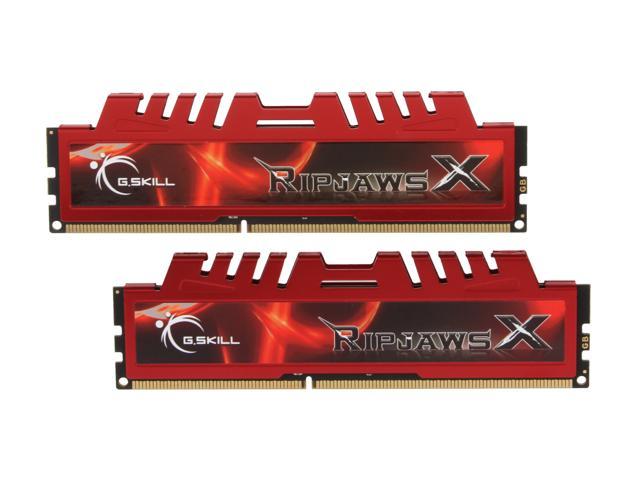 With the CPU at all stock settings, I spent a good part of the day messing with memory timings, clocks, and voltage. With only a single DIMM populated to test each 8 GB stick separately. My findings were astounding. To my surprise this RAM kit overclocks very well. Not even just enabling the XMP-1600 profile - but going beyond 800/1600 MHz. I had Windows 10 booting at 1400/2800 MHz DDR3 reaching write speeds of 8 GB/s (be it with many errors however). I didn’t try anything higher because it was unstable.

After messing with the various UEFI settings all day I came to the conclusion that this was just the little PC3-12800 that could. 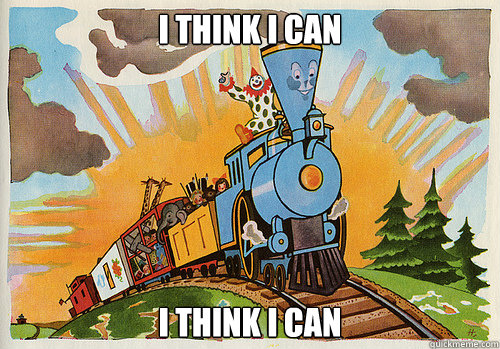 I was hesitant to go over 1.70 V, so then I started to get very interested in DRAM overvoltage safety. I stumbled upon some findings saying you can damage your CPU by just only overvolting the sticks of DRAM. Damage my CPU?! WHAA - BACK TO 1.50 V!!!

Most DDR memory devices use a common supply voltage for core (VDDQ), I/O (VDD) and logic (VDDL) voltages, commonly combined and referred to as simply VDDQ

While VDDQ can typically be supported by a conventional converter, it generally requires pre-bias support and the ability to regulate through high-speed transients as the memory switches states.

While DDR memory is very popular for meeting modern electronics demand for large amounts of high-speed memory in a small form-factor, providing power to DDR memory can pose some difficulties.

So this leads me to some findings saying the CPU regulates the voltage provided to the DRAM. I’ve never heard of this before and I was shocked. I know starting with Intel 4th gen (Haswell) they moved the voltage regulation onto the CPU die & package - calling it FIVR. I thought the FIVR only managed the voltage for the CPU. Obviously that would include the Integrated Memory Controller (IMC). The IMC is on the CPU and is separate from the voltage the actual sticks of DRAM get.

As for CPU overclocking - from what I’ve read, people recommend setting the FIVR input (Vccin) to 0.40 V higher than Vcore. So at default that’s usually 1.80 V - only 0.30 V higher than DRAM voltage of 1.50 V for DDR3. What’s the relation between DRAM voltage and Vccin?

Back to the question at hand here - is it true that the FIVR provides the voltage regulation for the DRAM sticks. If so, why are there separate VRMs next to the DIMM slots on some motherboards. Wouldn’t the motherboard only need a single main VRM solution to provide for the FIVR?

The problem as I understand it is that you have a bunch of different things in the CPU operating at different voltages. Because this is happening in a very small area with electronics that are only a few atoms wide, small differences in voltage between certain parts can cause the electricity to break through the silicon to make a circuit, ie, blow up the chip.

Pretty much this… but keep in mind a perfectly sensible daily overclock style 1.3v CPU setting would allow you to run your 1.7v as a max, so its not like its a massively binding constraint for many people.

Also in my experience most memory will overclock a lot, especially in the 1600-1866 branded DDR3 or 2400/2666 branded DDR4 range, as these are better than JDEC binned and contain anything less than the company is willing to sell in their highest normal teir (eg DDR3 2400 or DDR4 3000/3200). However the reason the sticks don’t get sold as higher speeds also becomes pretty clear, the error rate climbs massively as you OC, and life falls off quickly as you increase voltage. This probably isn’t very important for people just playing games or web browsing, but for some other applications it makes a huge difference, such as any system managing important storage, especially if RAID or filesystem aware multi-disk alternatives.

When I mentioned 0.40 V I was referring to the difference between Vccin and the Vcore. I was under the impression that it had to be at least 0.40 V higher to stabilize the voltage ripple. The input to the FIVR needed to have a higher voltage than the voltages it is ultimately stepping down to - makes sense.

Now you refer to a matching of voltages by keeping them close to each other to prevent trace leakage and voltage jumping - this also makes sense, however refer to my response to @SheepInACart below

Is this magical 0.40 V number the same between Vccin/Vcore and Vcore/VDDQ?

At this point I’m assuming to be true that my ultimate question behind this thread was if the CPU’s FIVR was also responsible for providing power to the RAM sticks. EDIT: this is NOT true! read the whole thread

Pretty much this… but keep in mind a perfectly sensible daily overclock style 1.3v CPU setting would allow you to run your 1.7v as a max, so its not like its a massively binding constraint for many people.

If your worried about that, just use fixed voltage instead of offset voltage… it harms efficiency at low loads for sure, but power consumption during idle will still be very low, so its not like it’d going to have your fans loud all the time or anything.

All I’m trying to say here is when everything is completely set to stock, the voltage difference between the Vcore and VDDQ (which is “DRAM voltage”) can reach as high as 0.80 V

Can either of you yet to confirm my ultimate question I’ve mentioned twice now?

Does the FIVR provide power to the RAM sticks

I’m just trying to figure this out is all. Hopefully provide answers to future people who find this by Googling.

Fair enough, I do get bogged in the detail.

In short, the FIVR does not feed power back out via the socket.

Slightly longer is it turns Vccin to Core, Ring, pGfx, IOA, IOD and SA.
You can run voltages down to about 10% of the Vccin, and up to about 0.2v less, but most people find a bigger gap (up to 0.5v less) helps stability OCing, which doesn’t make a lot of sense to me thinking about it in terms of PWM duty cycle, but I’m no tech, and if it works it works.

The one thing to be careful of is the Vddq voltage is present on some of the pins in the socket and around the multi-chip module (although not present to the core dies), so if you exceed a certain offset to the Ring or SA (System Agent, which also covers PCIe and DMI) it can cause instability… note, in a normal use case its not likely to actually track and short, so its only the noise from leakage paths causing instability as a risk, hence why it doesn’t matter about the lower idle voltage in a typical setup, although with memory on LN2 or similar you may get voltages high enough I’d lock the CPU Ring and SA to a fixed value to mitigate the max difference. As an extra, and not a hard and fast rule, I’d try keep your ram voltage under your Vccin… although it does not need a fixed offest like the voltages the FiVR actually feeds too.

Never actually seen somebody fry a CPU by ram, but then again without sub-ambient cooling you don’t tend to get any benifit over 1.75v on Samsung modules, or about 1.9v on any moduals I’ve played with… and on the whole haswell never say that high of a game performance scaling with either Ring Bus speed (possibly due to it having twice the Ring bandwidth of Ivy Bridge but only about a 10% Core IPC gain) or RAM (and I wouldn’t push beyond the XMP on a productivity machine, as error rate climbs)… but moral of the story with overclocking is if you need the PC for something play it safe… there is always room for a new “first guy I know to kill a PC by X”.

The LGA1150 socket also flipped the DIMM slots by 180 degrees vs Ivy bridge, and Haswell packs a much better IMU, so you should get better ram performance at lower voltage than on even older machines… sadly the IMU didn’t incrementally change between the Haswell and Reresh parts, so my 4770 workstation and G3258 home\LAN pc both share the same characteristics with RAM, rather than giving me two platforms to compare.