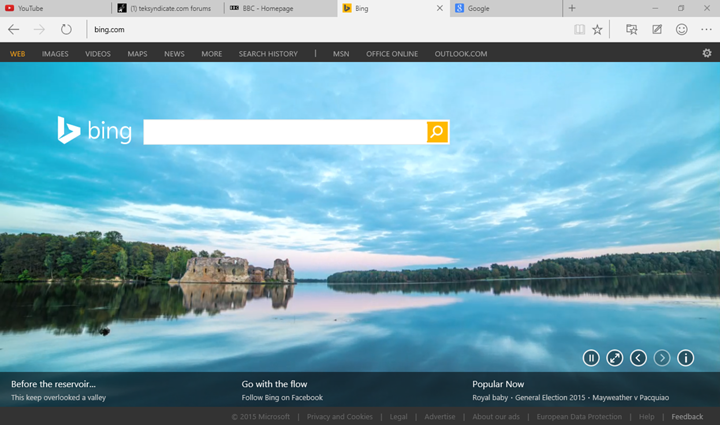 It looks great, it runs quickly, but will it be successful?

Will it be successful?

Yes. because it will be the only browser on Windows Based Devices that is touch friendly. Google has a touch friendly feature with Chrome, but its broken and basically tries to turn your desktop to Chrome OS when you use it. it won't be successful if Mozilla and Google get on the ball, which i'm skeptical with Mozilla, and I doubt google will jump on the ball.

It'll be interesting if Microsoft can regain some of their ground they've lost to Chrome. 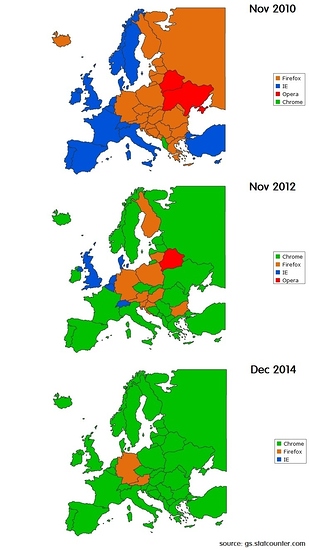 I think it's success or failure will be tied to Win10, not many of us are going to switch from what we are using to Spartan unless like @Kat said we have a touchy device, honestly I never really understood MS's push to a touch enabled OS like Win8 was, yea it's great on tablets and phones but the last thing I'd want in a desktop is finger prints on my monitor, that whole idea was ill conceived in my opinion.

it's great on tablets and phones but the last thing I'd want in a desktop is finger prints on my monitor, that whole idea was ill conceived in my opinion.

That's the beauty of Windows 10. at least from what's shown from the technical preview. if you don't want touch features. you can buy a traditional laptop, if you want a tablet with keyboard cause you use more touch features. you can have it. if you just want a little content consumption device you can get an 8 inch. you need to get work done, you can do it the way you traditionally used to.

you have ALOT of options. the choice is yours on how you want to use the OS. that's what makes it great. for example, i myself am a Tablet user, i've gotten so used to touch-screen devices, i have a hard time adjusting to a laptop again. I plan on Investing on a Surface 3. if you like the like the traditional laptop. you can get one. but we can both get our work done, regardless of form-factor.