Open Source MotherBoards already with PCI-e 4.0 and a IBM POWER9

Count Me In. Linus just dropped a video on these Linux based boards. 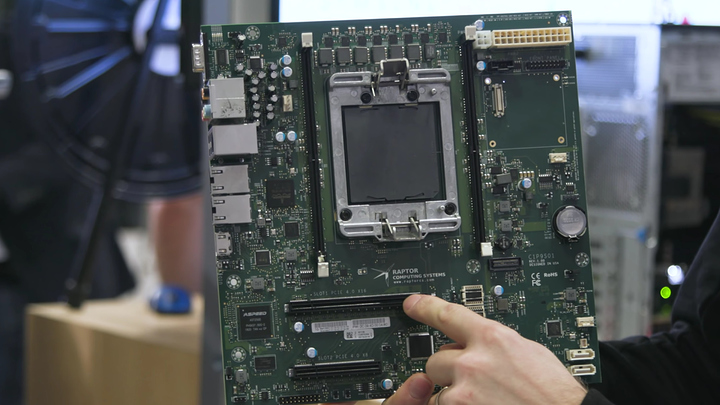 You can those workstations here for anybody curious.

I was really tempted to get one earlier this year.

I found out about them earlier, andI really would like to try it out. But damn, it’s a bit pricey for me.

Yeah, they’re really not aimed at consumers, even enthusiasts.

It’s an unfortunate reality of manufacturing that the first board is expensive to make, but the rest are essentially free. They’ll need to see actual demand before they can justify the large-scale runs that can bring the prices down.

It’s a big part of the reason there isn’t more open source hardware powered entirely by Free Software. There’s a principle premium that must be paid to justify the development and manufacturing costs, and that only happens if people buy.

Honestly, I suspect that the first consumer-grade (and consumer priced) open source boards won’t be POWER based, but RISC-V. SiFive’s manufacturing process really lends itself to that, and they’re getting buy-in from established vendors.

I suspect that’s where we’ll see open hardware hit the price sweet spot and start getting some consumer buying action.

Until then, it’s going to be mostly industrial and regulated industries buying higher end stuff. Security isn’t a bonus feature for them, it’s the primary driver.

Man how’d I like application grade RISC-V CPU. The Si-Five devboard was around $1000 last time I checked, so I’ll wait a bit longer. lol 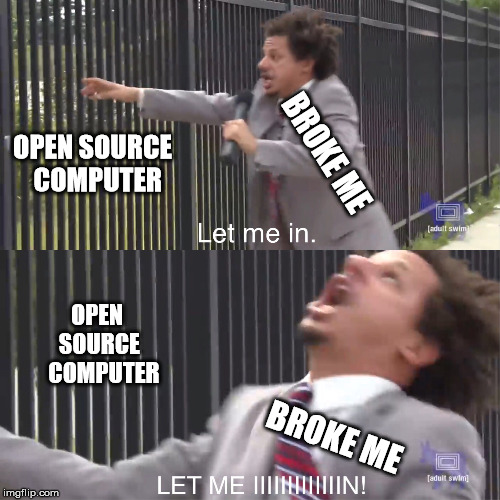 I require praise for my dead meme

I want one so bad now…

The only thing that concerns me a little bit with the picture,
is the lack of connectivity features on this board.

I wasn’t actually referring to the pic, but early run maybe?

It is open source, get the files and improve on it!

TLDR I learned it’s an open source motherboard, but that doesn’t mean anyone can just open up the documentation about how it’s designed.

Using redbooks pages the same thing happened where once you get to confidential info the page redirects, does nothing etc.

Obviously the question is what is my use for such information. I don’t know yet, I was just interested.

What I did find were little vhdl files on partner sites like raptorcs where some of the design info was hosted publicly by them.

Wow, so somehow I missed this thread.

Mostly I’ve been posting Blackbird/Talos related info in the Power Architecture thread; as a megathread though, it’s closed for the day.

IBM’s site is definitely a pain though, most of the interesting stuff is mirrored on the RCS Wiki:
https://wiki.raptorcs.com/wiki/Category:Documentation

Connectivity is a bit limited because everything is directly connected to the CPU. There is no northbridge/southbridge. There’s a board diagram on the Wiki for the Talos II: 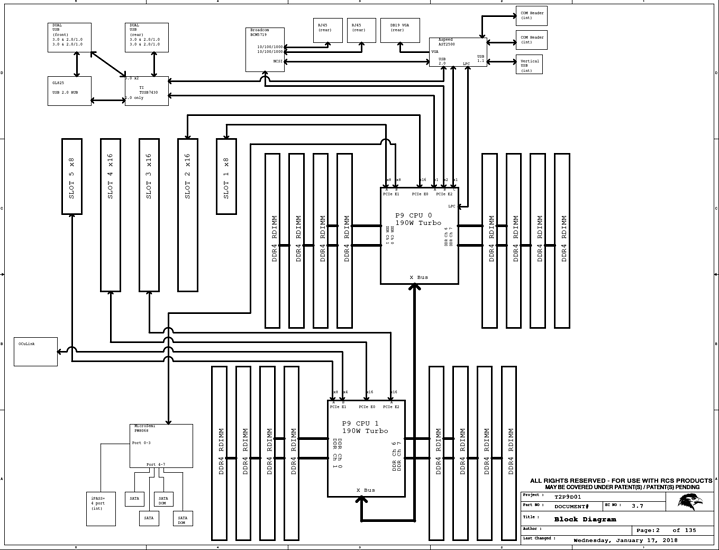 I imagine the Blackbird diagram will be pretty similar, minus the second socket and with the SATA controller in place of the Talos II’s SAS. No idea where the onboard audio will connect, though.

Each POWER9 CPU (Sforza specifically) has 48 PCIe lanes, but only supports 6 PCIe endpoints, which is why you see some lanes left unused. Maybe this is also why arbitrary PCIe lane bifurcation is not supported.

Wouldn’t be easier to have an open source BIOS that replaces the proprietary BIOS?

It’s all about how much you’re willing to give up; after all, it would be easiest to stick with the proprietary BIOS, and call it a day.

Where do you want to draw the line?

If you draw the line at Libreboot, and get an old x86 Thinkpad from before the Management Engine era, you might still find yourself using proprietary Embedded Controller firmware; there’s a project to replace that, but it hasn’t seen updates since 2015.

Even the Talos II has a bit of work to go before it is completely blob-free. At the moment, the NIC still uses proprietary firmware to run itself, although there is an active reverse engineering effort underway. Raptor is hopeful this will be finished by the time of Blackbird’s release.

On modern x86 though, there are plenty of additional blobs to worry about, including blobs run by the CPU; some could be reverse engineered and replaced in time, but others (like the Intel-ME or AMD-PSP firmware) cannot be replaced. This coreboot wiki page gives a good overview:
https://www.coreboot.org/Binary_situation