It is on my wishlist.
If I have any money left over from building a new rig over the summer I would be picking this up. It is a pity that I have to juggle between having a GTX 1080 or One Plus 3. 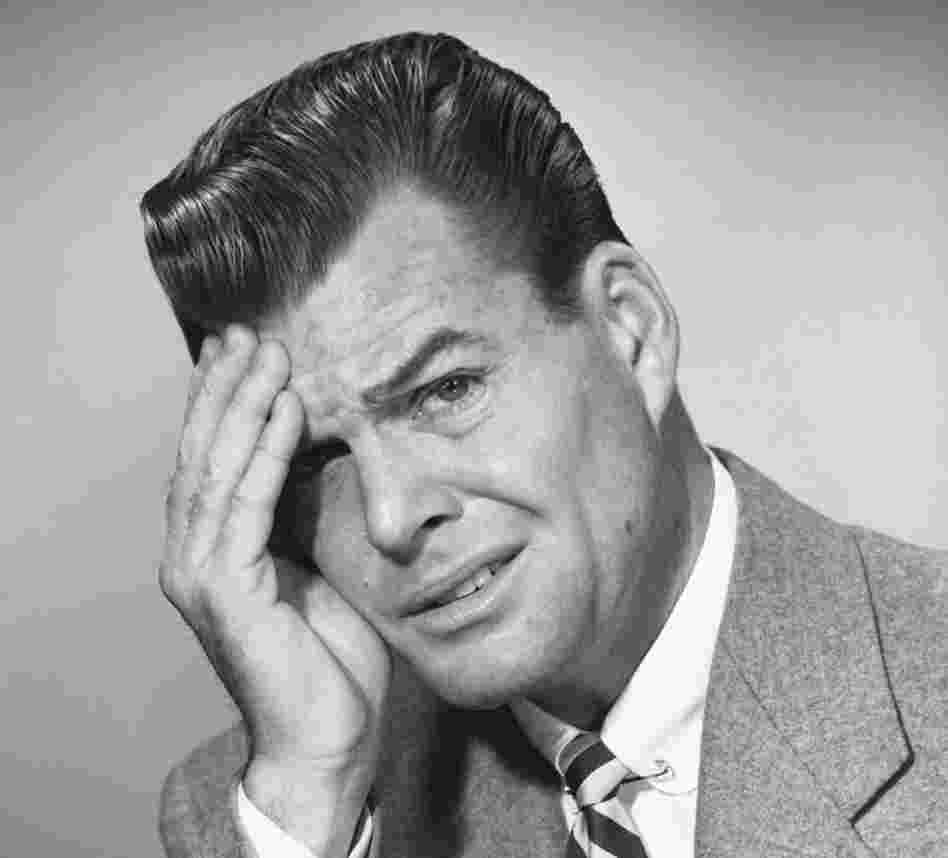 Eh something I didn't share earlier about this phone is they should give it a better name. Also if it doesn't have OLED for a screen it should get it.

This phone is pretty weak, to much money for so little of a phone, not a flagship killer like the Oneplus One was at the time. For 200 more you can get a much better phone with a 1440 screen and not a 1080 screen. Is it trash? No, but is it worth it? Imo no, get a cheaper phone or the old oneplus one instead.

The design looks like a hybrid between the HTC One M9 and an iPhone 6.

Looks good, although battery is a bit lacking for such a large device. Also I tend to prefer 5" phones or smaller.

If I was in the market for a phone, though, this would still be one I'd consider from what I've seen so far.

I've had my OnePlus 3 for about a week now and I love it. I'm surprised at how thin and light this thing is, also got about 25 episodes of the tek audio on here and will add more later.
I'm wanting to toy around with possibly using the camera for some live streaming, anyone have any experience with that?